When Dave Grohl Was Hospitalized After Overdosing On Caffeine

Substance addiction among rock stars is highly common and many musicians have suffered from the consequences of abusing drugs and consuming alcohol. While the music industry has lost many great artists to addictions, including Jimi Hendrix and almost Nikki Sixx, many rockers saw the downsides of drug addiction and avoided them.

The list of musicians who stayed away from drugs and alcohol is relatively short but it includes Gene Simmons and Ted Nugent. While these two musicians didn’t even try drugs, there’s another rocker who stopped doing drugs at an early age and hasn’t experimented with any hard drugs and that is the Foo Fighters frontman Dave Grohl. However, he is addicted to something that isn’t drugs; let’s take a look.

Dave Grohl Is Addicted To Caffeine 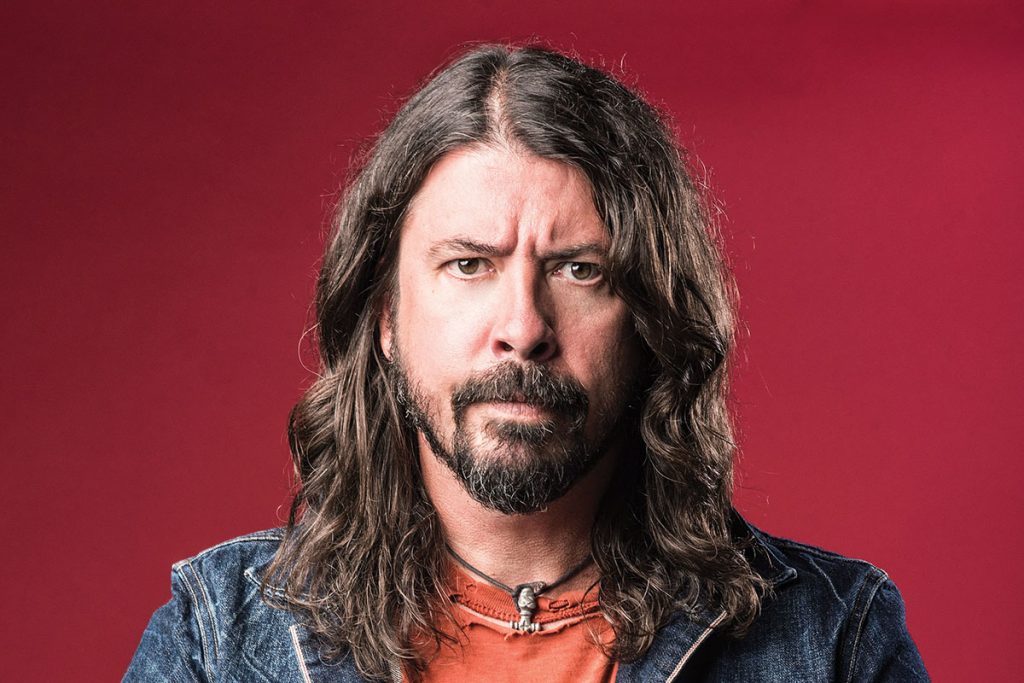 Unlike numerous other rock stars, Dave Grohl said he has never taken hard drugs such as cocaine, heroin, or speed. He smoked cannabis and took LSD before but Grohl had said that he stopped at the age of 20. Recently, the frontman tried smoking weed hoping to find a cure to his insomnia but the Kardashians made him trip and get paranoid, and thus he quit once again.

As Dave has seen a lot of people suffering from addiction, this was probably the primary motivation behind his abstinence. However, the musician has another addiction that’s also dangerous for his health. Though it’s not a lethal substance, Grohl described himself as a coffee addict who drinks an average of six cups of coffee every morning, which is excessive and once even got him into trouble. In 2010, Them Crooked Cultures shared a post on their official YouTube account revealing Dave Grohl’s caffeine addiction in a funny way. They also mentioned that the musician overdosed on coffee, which many fans believed to be a joke.

During an interview, the Foo Fighters frontman explained that it wasn’t a joke as he really did go to the hospital after consuming an excessive amount of caffeine. Apparently, the rocker was constantly working and not getting enough sleep due to having a newborn.

When sleep deprivation and over-working combined with caffeine consumption, Grohl experienced chest pains which landed him in the hospital. His doctors told him to stop drinking coffee as he overdosed on caffeine which is a real condition many people neglect.

According to NME, Grohl said:

“We were in the studio making a record, and I was drinking a lot of coffee. I was doing Vultures stuff at night, Foo Fighters stuff during the day, and I had a newborn at home, so I was sleeping two to three hours a night on an air mattress in a guest bedroom. And yeah, I had too much coffee. I started to get chest pains, so I went to the hospital, and they told me to stop drinking the coffee.“

You can watch the video Them Crooked Vultures posted below.