Chester Bennington was a well-known, talented singer best known for his ventures with Linkin Park. His influence was so significant that the music world deeply grieved his passing in 2017. Founded in 1996, Linking Park rose to fame in the early 2000s and was appreciated for combining hip hop and rock elements, which gave birth to their unique sound. They are still one of the best-selling albums of the 21st century.

The Linkin Park frontman is regarded as one of the most talented vocalists in rock history and has surprised fans and critics with his immortal impact throughout the years. He left a considerable legacy with Linkin Park after he passed away, but his only music venture was not with Linkin Park. Bennington was also the lead vocalist of Grey Daze, Dead by Sunrise, and Stone Temple Pilots. 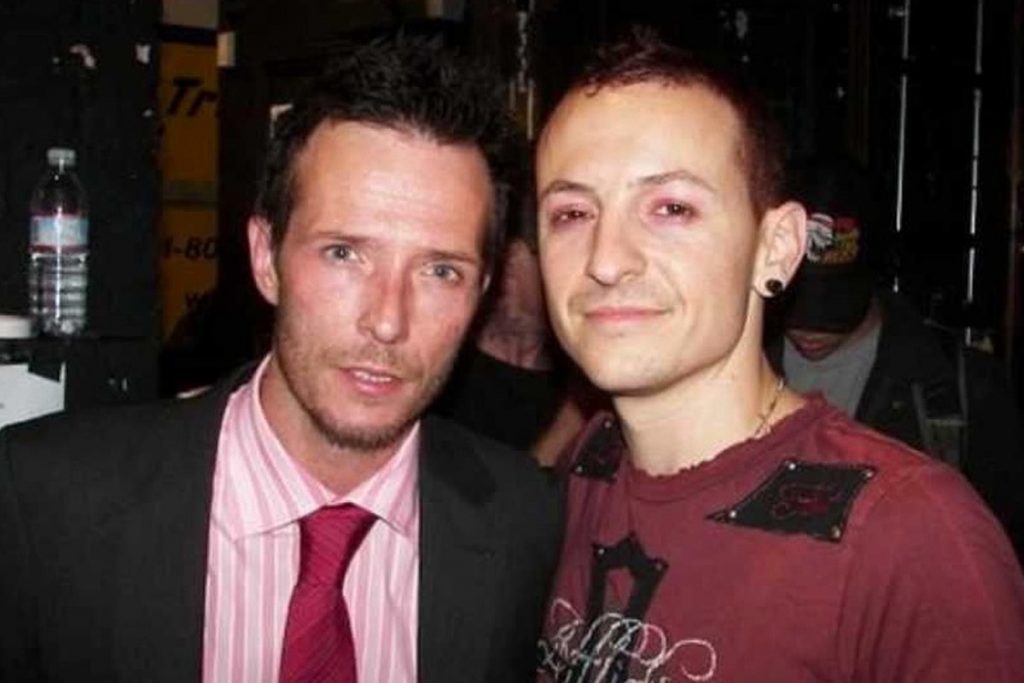 STP was going through a difficult time in 2010 with the decline in Weiland’s vocal performance. The band members thought that Weiland’s performance was getting worse, which was proven by fans’ reaction at a concert in 2010. Tensions built up and resulted in Weiland being kicked out from the band. There were lawsuits over the name rights, which DeLeo brothers and Kretz won and got the rights. After these drama-filled events, Chester Bennington was offered to be the vocalist of Stone Temple Pilots.

He had always regarded Stone Temple Pilots as a band he wanted to be in since he looked up to them. This was a huge opportunity for the singer, but after a two-year adventure with them, he felt the need to quit in 2015 because he couldn’t keep up with Linkin Park, STP, and spending time with his family at the same time. However, he was very grateful, and unlike Weiland, his departure was drama-free.

How Did Performing With STP Help Bennington Get His Strength Back?

Before he quit, he went through a painful period where he broke his ankle amid a tour with Linkin Park and had to go through surgery. This caused Linkin Park to cancel their upcoming tour dates, and the singer had to rest. However, later, he continued to perform with Stone Temple Pilots. He explained his feelings about performing with STP in a Q&A in 2016.

Bennington broke his leg after tripping on a water bottle and badly twisted his ankle. After the painful and time-consuming healing process, he started working with STP again. In the 2016 Q&A, he said that the STP shows healed him in a sense and helped him throughout this crisis. Bennington said that the band allowed him to get to speed with vocals. Physically, he shouldn’t have been on stage at the time, but it seems like these shows were the very reason his ankle healed fast. He said that his foot must have liked being on stage because it soon started feeling good.

Here are Chester Bennington’s words about his healing process:

“The STP shows helped me get my strength back after breaking my leg. They actually did, as a matter of fact, kept me up to speed with my vocal chops. It was really tough doing their shows because I pretty much shouldn’t be doing any of the things that I had been doing. Let me take it back, I just progressed very fast. But it was really painful to be onstage, but apparently, my foot likes it because it’s doing great right now.”