What Happened To Tokio Hotel

Emerging in 2001, Tokio Hotel rocked the German rock scene throughout its peak career. The twin brothers Bill and Tom Kaulitz and their friends Gustav Schäfer and Georg Listing established a youthful rock and roll band. They attracted teenage listeners by showing off their pop-rock and alternative rock talents. They had four number-one singles and sold over 10 million records worldwide.

They released their songs, mainly in German, followed up with their English versions, and gained worldwide popularity. Not only their music but also their style has also been an iconic representation of the band. While Gustav and Georg were more subtle, Tom rocked with his dreadlocks, and Bill grabbed a lot of attention with his big hair. However, they had a falling back period after their prosperous career after 2013. Rock music has changed throughout the years, and electronic sounds have become popular with technological developments. Rock bands started to survive with their older fans and were lucky to get new ones. However, Tokio Hotel became a bit less important as time passed. Instead of pursuing classic rock music, the band changed genres and styles.

In 2013, the band promised an album and new music, but they didn’t fulfill their promise. Nothing new came out that year; instead, the band released ‘Kings of Suburbia‘ in 2014. The fans already started seeing the changes the band’s music underwent. Later in 2017, they also released another album ‘Dream Machine’ which was an apparent shift in their genre as it was synthwave, pop-rock, and electronic rock.

What Are They Doing Now? 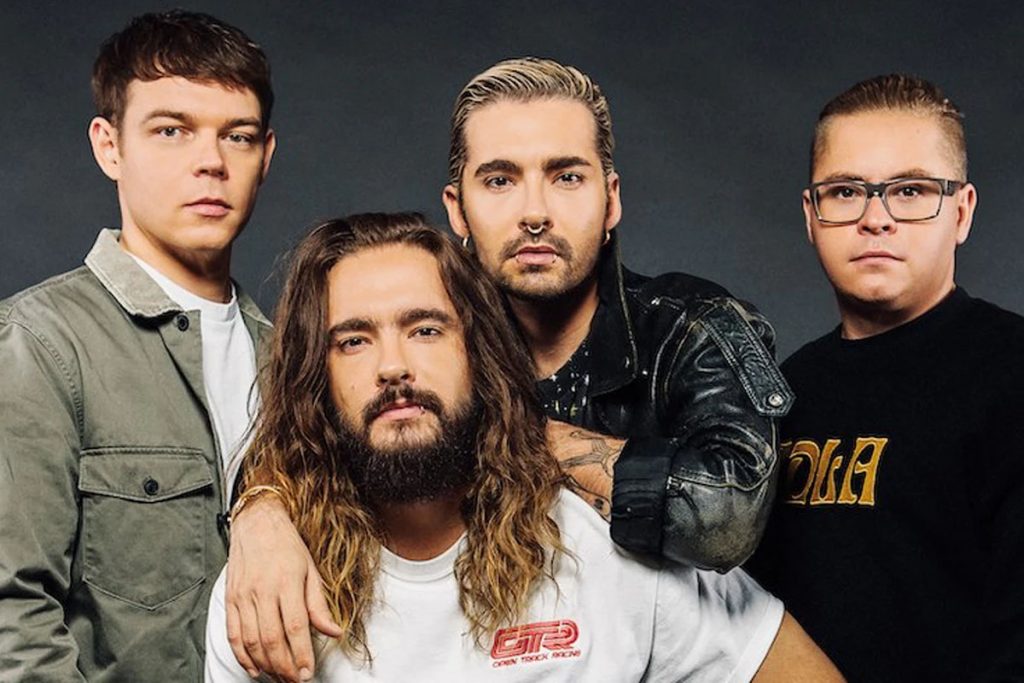 The members are still involved with music, but their creative process is going slow. Bill Kaulitz had stated that a new album would be coming in 2020, but it never happened. After the sound switch, Tokio Hotel fans are waiting to see what their next album will be like regarding the genre.

Though their creation process is on a hiatus, Bill is actively using Instagram. His style has been a topic of discussion and has been receiving a lot of attention since he transformed from the young gothic boy with big dark hair to a blonde man with a sense of colorful style. Moreover, the singer also posts pictures with Tom and his wife, the former supermodel and current TV show personality Heidi Klum.