Was Dusty Hill The Richest Member Of ZZ Top When He Passed Away?

From Jimi Hendrix to Lynyrd Skynyrd’s Ronnie Van Zant, musicians’ tragic deaths have always been traumatizing for their families and fans. Yet, artists often leave a worthwhile legacy behind and continue to live through their audience even after their passing. However, when it comes to their families, this legacy could be more than just music; it could mean millions of dollars.

ZZ Top bassist Dusty Hill passed away in 2021, leaving his family, friends and fans mourning for him. The musician started his successful career with various bands, such as the Warlocks, the Cellar Dwellers, and American Blues. However, fame and international recognition came after he joined the then-recently formed ZZ Top around 1969.

Fortune followed Hill into his life as a well-known rock celebrity, and throughout his career, he was able to profit from his popular works. His bandmates also made fortunes with their commercial hits and national tours, but one might wonder who the wealthiest member of ZZ Top is. Let’s check out Hill’s and ZZ Top’s fortune and see who is the richest.

What Was Dusty Hill’s Net Worth At The Time Of His Death? 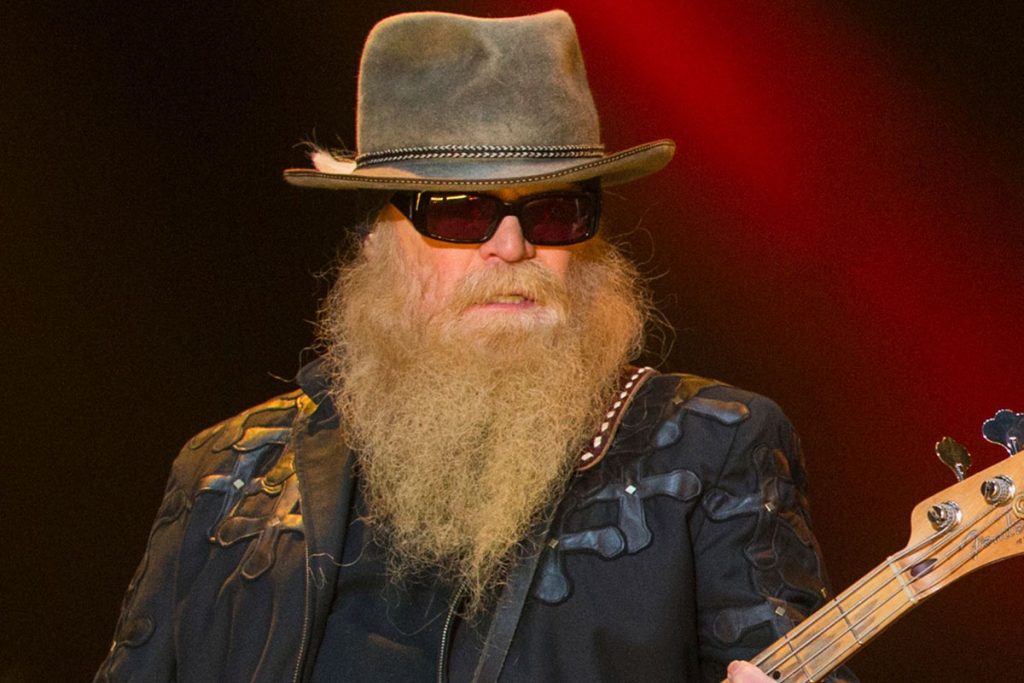 Dusty Hill and future ZZ Top bandmate Frank Beard joined Billy Gibbons’ band, the Moving Sidewalks, in 1969. The act’s name was changed to ZZ Top in July, and the band was able to sign a major record deal. The success followed the band into the late ’70s, and their records 1979’s ‘Degüello,’ 1983’s ‘Eliminator,’ and 1985’s ‘Afterburn’ were major commercial successes.

The band then promoted their music through popular national and international tours, which also helped Dusty build a fortune. It was also reported that the late bassist had made wise property investments. In 2014, Hill bought a solar-powered farm in Tennessee for $3.4 million. He then decided to sell his farm three years later and put it on the market for $7.3 million.

At the time of his death, Dusty Hill’s net worth was reported to be $60 million. His fortune was the result of his success with ZZ Top. The band’s commerciality, their popular national and international tours, and Hill’s property investments helped the musician build an impressive net worth.

Who Is The Richest Member Of ZZ Top? Dusty’s net worth was indeed impressive, but one wonders about his fellow bandmates. The frontman Billy Gibbons, for instance, has enjoyed ZZ Top’s fame alongside Dusty Hill and Frank Beard for decades. His enthusiasm for music helped him build a legacy, but it seems that music isn’t Gibbons’ only interest.

The musician is known to be an avid collector of sports cars, and his interest in vehicles resulted in Gibbons owning various precious models. Some of the cars in his collection include a 1933 Ford Coupe and a 1950 Ford Business Coupe. In 2011, the musician published the book, ‘Billy F Gibbons:  Rock + Roll Gearhead,’ to express his love for guitars and cars.

Gibbons, just like Dusty, has also made property investments both in Houston and Los Angeles. It’s known that he owns a historical Spanish Mansion in the latter city, and his property is reported to be worth millions. With ZZ Top’s commercial success, an impressive collection of cars, and wise investments in residences; it’s no surprise that Billy Gibbons’s net worth is $60 million.

The band’s drummer Frank Beard has also established a legacy with his bandmates. It was reported that Frank owns a well-known ranch in Richmond, Texas. Beard’s investment in property also helped him build a fortune alongside ZZ Top’s success. The musician’s net worth is estimated to be $50 million. This makes him the least wealthy member of the band, but, of course, it’s still an impressive net worth.

It could be said that ZZ Top built a fortune with commercially successful records, popular tours, and a brand name. The band’s frontman Gibbons and the late bassist Hill’s net worth were the same amount, $60 million, whereas drummer Frank Beard had a lower net worth of $50 million.