Jon Bon Jovi is undoubtedly one of the most prominent rockers in the music scene. The multitalented artist is a singer, songwriter, guitarist, and actor best known as the frontman of Bon Jovi. Throughout his music career, Jovi reached remarkable heights of success and achieved numerous awards.

Considering that Jovi is an important figure in the scene, journalists and news reporters often ask the musician about his opinions on other artists. In a previous interview in 2007, Jovi made a controversial remark. He argued that two famous British music acts were not capable of even filling a bar. 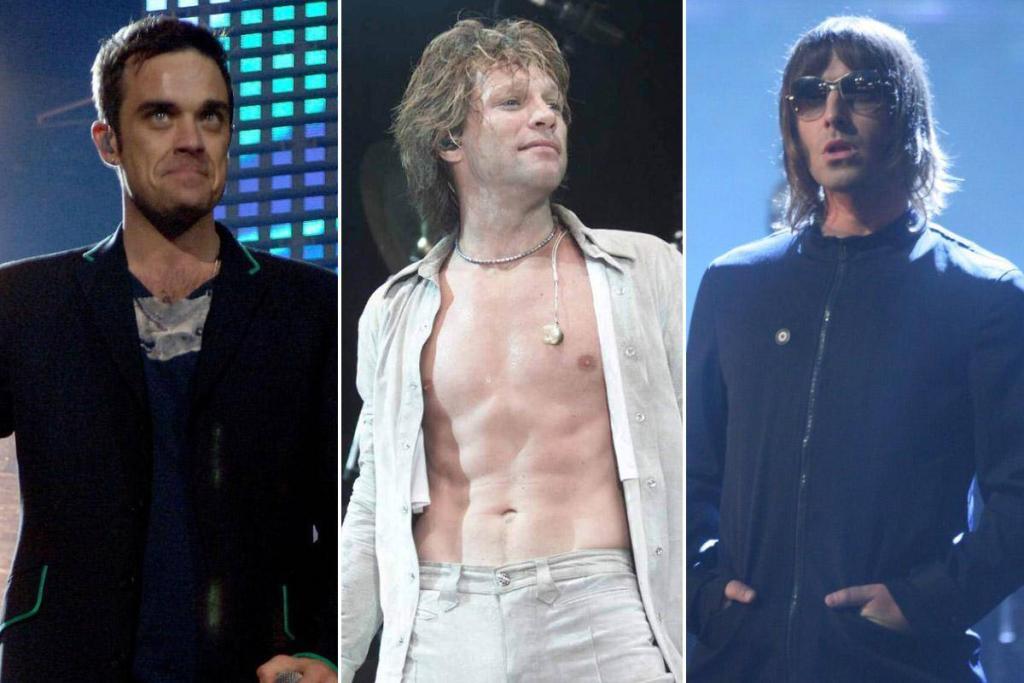 As reported by ZeeNews, Jon Bon Jovi said the following about Robbie Williams:

He then continued, revealing his thoughts on Oasis:

“Oasis couldn’t fill a bar, either, and they’re full of themselves.”

However, before this interview, Robbie Williams’ three gigs at Knebworth in 2003 had an audience of over 375,000. These shows were the UK’s biggest music events until then. Moreover, around 3 million people watched  Williams’ Close Encounters World Tour in South Africa in April 2006.

On the other hand, Oasis also performed two nights at Knebworth in 1996 for an audience of 125,000 for each show, and it ended up being the largest outdoor concert in UK history at that time. Moreover, Oasis sold out both shows within minutes, and it is the greatest demand for a show in British history. So, it seems Jovi was wrong in his remarks.