The Truth Behind Ted Nugent’s Bad Blood With Sebastian Bach

It’s known that the music industry is a very competitive arena where the singers have been clashing to gain more popularity and commercial success and to prove that they are the best among all. Therefore the ongoing feuds between the musicians turned into a common thing like their collaboration for a song or a live performance.

The stories of how and why these problems between these icons started find themselves a place on the headlines because their fans showed great interest in these stories and even argued with each other about who was right or wrong. One of them was the feud between Skid Row’s Sebastian Bach and Ted Nugent which began with a reality show.

Ted Nugent And Sebastian Bach Appeared On A Reality Show 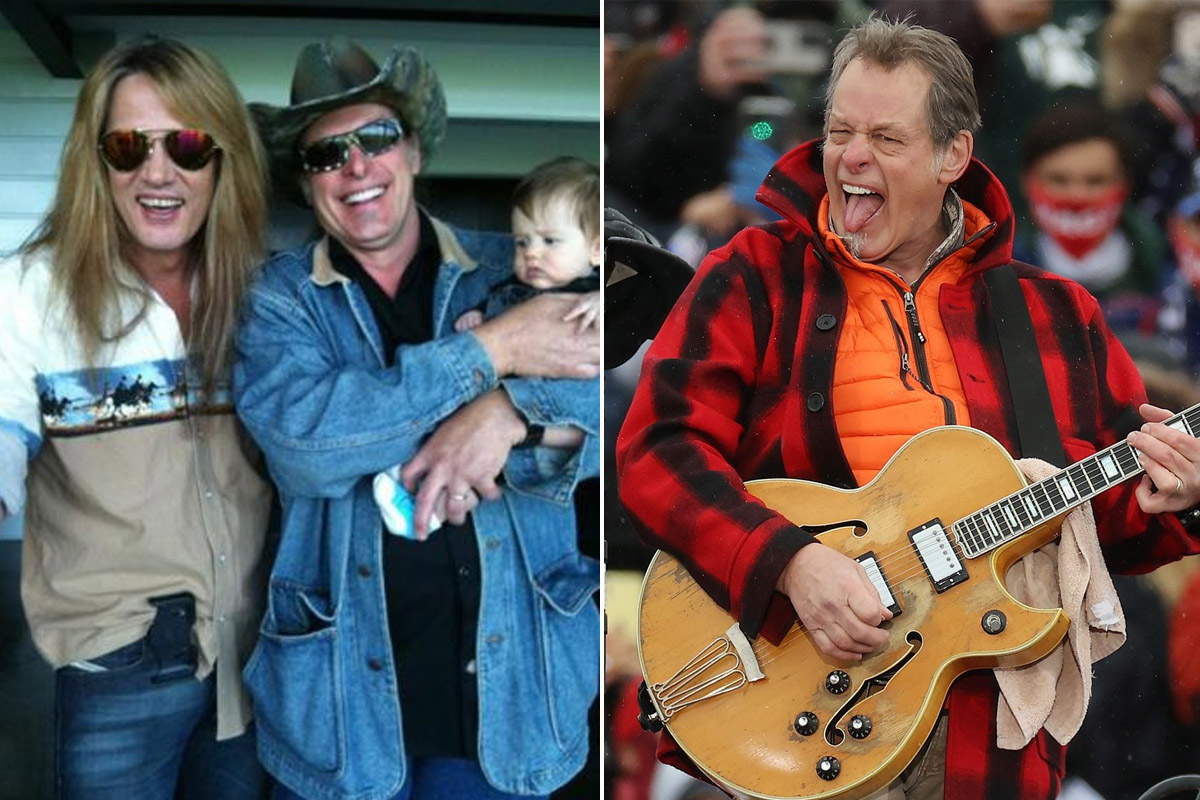 ‘Supergroup‘ was a reality show starring Skid Row’s Sebastian Bach, Ted Nugent, Jason Bonham, Anthrax’s Scot Ian, Evan Seinfeld, and Doc McGhee, which first aired on May 21, 2006. The show consisted of seven episodes in which these celebrities were living together in a mansion in Las Vegas to plan and perform a live concert together as a band.

The stars also founded a heavy metal supergroup named Damnocracy for the reality show. Damnocracy didn’t produce any albums and disbanded in 2010. Both the musicians’ supergroup and their reality show became very popular among rock and metal music fans but this collaboration started to be remembered as the beginning of the feud between Sebastian Bach and Ted Nugent.

The Reason Behind The Feud Between Ted Nugent And Sebastian Bach 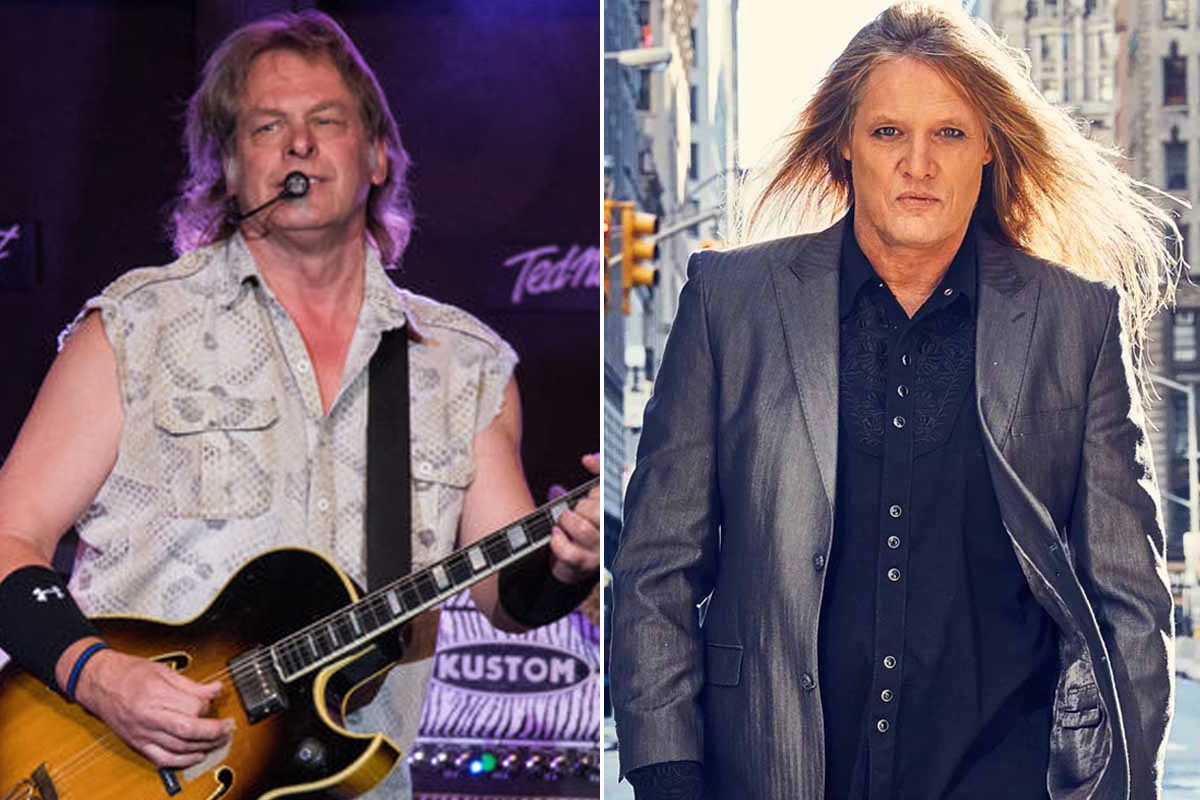 In one of the episodes of ‘Supergroup,’ Ted Nugent as a person, who stayed away from drugs and alcohol during his whole career as a rock star, wanted to talk with Sebastian Bach about his drinking problem to warn him against the dangers fo addiction. Bach had been fighting with his alcohol addiction for a long time but he declared that he quit drinking years ago.

However, Ted Nugent continued to criticize Bach’s addiction in one of the previous interviews that he joined after the show saying that he was a weak person who can’t stop drinking alcohol. Nugent also stated that Sebastian Bach was ruining his life, career, and marriage due to his addiction. Bach responded to his statement by accusing Nugent of being a racist.

In Nugent’s words, he said:

“Sebastian Bach is a great guy. I love the guy and he’s incredibly gifted and a gentleman for the most part but he’s weak. He doesn’t understand – clearly – how his indulgences and his poisons ruin his life, his relationships, his marriage, and his musical capabilities.

I love the guy and if he’s watching this, I love you, but when you’re the drunk Sebastian Bach, you’re nowhere near the Sebastian Bach that you are when you’re clean and sober. Case closed. That isn’t a Ted Nugent opinion, that’s a scientific truism.”

Bach also responded to Nugent’s comments about his personal life:

“Being a racist is f–king weak.“

It can be said that even though Ted Nugent started the argument by drawing attention to the frontman’s addiction problem, Bach fired up it by reminding The Hansome Devil’s words about the former president Barack Obama, ‘Communist-educated, communist-nurtured subhuman mongrel.‘ Nugent denied these accusations and stated that he didn’t mean to make a racist comment and always supported African American musicians.

Earlier this year, Bach slammed Nugent in a tweet he posted and criticized the rock veteran for avoiding the military service by getting a student deferment. In his tweet, Sebastian stated that he’s lost all respect for Ted Nugent and he also added that he’s willing to give out his collection of the musician’s work for free. It seems like the ongoing feud between the two rock icon, which started years ago, won’t be resolved any time soon.