Stevie Nicks became one of the most famous female singers and songwriters in rock history, especially with her career as a Fleetwood Mac member. Nicks joined the band after she drew their attention with her project with her then-boyfriend, Lindsey Buckingham. The duo released their only studio album named ‘Buckingham Nicks’ on September 5, 1973, which marked the beginning of their musical collaboration infused with their romantic relationship.

Although Nicks and Buckingham ultimately ended their relationship, they continued to produce music together as a part of Fleetwood Mac’s work. Still, her brief intimacy with another band member Mick Fleetwood almost ended the band. There was a constant tension between them, which led to line-up changes, including Nicks and Buckingham. However, this love triangle wasn’t the only complicated relationship Stevie Nicks has had. 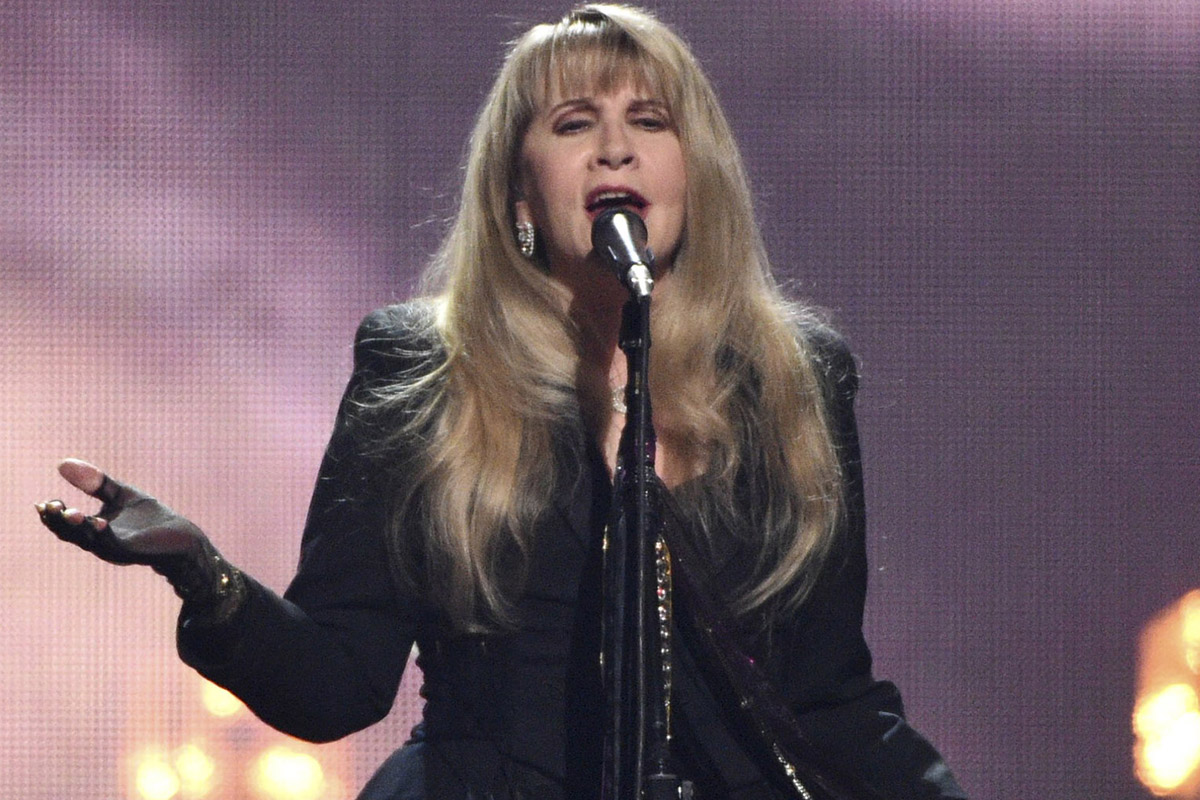 In the middle of this love triangle, Stevie Nicks started to date The Eagles icon Don Henley, and Mick Fleetwood was married to model Jenny Boyd in the late ’70s. Therefore there were too many complicated relationships doomed to end because of all of these incidents happening simultaneously. Nicks and Fleetwood’s intimacy didn’t last long, and she began focusing on her relationship with Don Henley, from whom she got pregnant.

Unfortunately, it seems like Henley and Nicks realized they couldn’t continue being together and decided not to get married. Nicks had an abortion, and she admitted that they would have had a daughter and named her Sara years later. It turned into another heartbreak, and she reflected it on her song ‘Sara,’ which was also named after her friend Sara who had gotten together with her ex-boyfriend Mick Fleetwood. The subsequent disappointment came after her marriage with Kim Anderson even though she already suspected it in the beginning. During one of the previous interviews she joined, Stevie Nicks opened up about her controversial marriage to her best friend Robin’s husband, Kim Anderson. In 1981, Robin Anderson was diagnosed with leukemia and got pregnant while struggling with this deathly disease. Then, she stopped receiving any treatment after she understood that she was going to die. She had a son named Matthew that Nicks defined as the last memory from her.

A few months after Robin passed away because of cancer, Nicks and Kim Anderson tied the knot to take care of the little boy together in 1983. Their friends and family never approved of this marriage even though Nicks thought that Robin would want her to help Kim to raise their son. However, she realized that it was a huge mistake and even a betrayal when she felt her late friend’s presence in Matthew’s room. Then, she talked with Kim about getting divorce by highlighting that they didn’t love each other.

In Nicks’ words, she stated:

“In 1981, my best friend, her name was Robin, got leukemia, and she was married to a man named Kim about two months into her cancer. It was in remission, and she got pregnant, and then she went out of remission and went off all treatment because she knew that she was going to die. She wanted to leave that baby behind, something to be left from her. Matthew was born and Robin died. I was grief-stricken completely and utterly. I had lost the best friend I had ever had in my life, and I just went on a mission because I wanted that baby.

I convinced Kim and so three months after Robin died, we got married. I thought that’s what Robin would want somehow, and it just blew up in our face because it was so wrong thing to take Matthew and her husband was so beyond insane. One day I went in, and Matthew was sleeping, and I swear to God, when I ever go in the nursery, the crib was rocking to me. I would go ‘She’s here and rocking the cradle.’ I went in there one day and I looked at Matthew and went ‘She’s gone.’ I walked upstairs and I waited for Kim to come home and I said ‘I don’t love you and you don’t love me, you may think you love me but you don’t, so I want a divorce.”

Nicks was devastated because of losing her best friend and having a short-lived marriage, while Joe Walsh was grieving for his late daughter Emma whom he lost because of a tragic car accident. According to Nicks, they were connected with grief and drugs, which they used to relieve their unbearable pains. She finally found the love of her life, but Walsh wasn’t feeling the same and ended the drug-fueled relationship to pursue a healthier life.

“It’s like, Do you want to be an artist and a writer, or a wife and a lover? With kids, your focus changes. I don’t want to go to PTA meetings,”

After Walsh, Nicks has had various relationships but never got married or had kids, and she explained the main reason behind her choice, saying that she couldn’t be a mother and rock star at the same time. She wanted to focus on her successful career as a professional musician instead of responsibilities as a parent and added that she never wanted to join PTA meetings anyway.