The Eagles’ Don Henley had several complicated relationships filled with love, affairs, and turmoils in his past. His failed relationships didn’t seem to make his hope for love disappear. He ultimately met the love of his life Sharon Summerall and married her in 1995. The couple is still together and have their three children, leading a happy marriage.

Before getting his happily ever after, he was involved with Fleetwood Mac’s Stevie Nicks. Nicks’ brief relationship with Henley led to a tragic event followed by sadness and a song later on. Both of their hearts got broken when she got pregnant with his baby and had an abortion. Even though Nicks chose not to have her baby to concentrate on her career and herself more, it was still a heartbreaking event.

Which Song Did Nicks Write For Henley’s Baby?

After breaking up with Lindsey Buckingham, Nicks started dating Henley. However, they broke up two years later and were rumored to have had an abortion. In 1979, Nicks wrote the song ‘Sara’ that has pretty saddening lyrics. In his 1991 interview with GQ, Henley stated that she was, in fact, pregnant with his child and wrote the song for the spirit of their unborn child. He also noted that some of the lyrics refer to him.

Here is what he stated in his 1991 interview:

“I believe to the best of my knowledge she became pregnant by me. And she named the kid Sara, and she had an abortion and then wrote the song of the same name to the spirit of the aborted baby. I was building my house at the time, and there’s a line in the song that says, ‘And when you build your house, call me.‘”

What Did Nicks Say About The Song Being And Their Unborn Child? 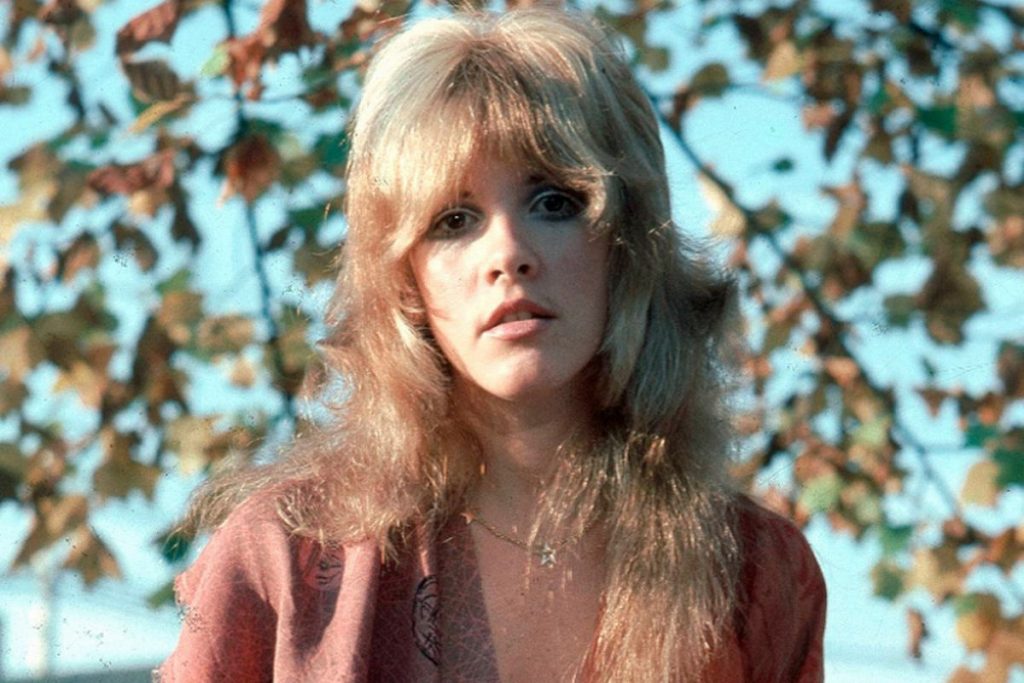 Even though there are a lot of signs that point out the song was about the baby she aborted, Nicks never fully confirmed that she wrote it for its spirit. Henley seemed sure when he stated that Sara was the baby’s name, but Nicks has a different story. In a 2014 interview with Billboard magazine, she confirmed that she would have named the baby Sara if she had decided to have it. But in 1979, she also had another Sara in her life, which was also worth writing a song for.

She was dating Mick Fleetwood, and even though they weren’t exclusive, he had an ‘affair’ with her best friend Sara, who later married him and became Sara Fleetwood. Apparently, Nicks got upset and wrote the song for this affair. The song’s sad lyrics can also be attributed to this story yet; Henley seems sure that it is about him and their unborn child.

Here is what Nicks stated the song was about in 2014:

“Had I married Don and had that baby, and had she been a girl, I would have named her Sara. But there was another woman in my life named Sara, who shortly after that became Mick’s wife, Sara Fleetwood.”

You can listen to the song ‘Sara’ below.