The Beatles are famous for their progressive music, ideals, activism, and musical intelligence, and their contributions to the rock world and culture cannot in any way be overlooked. Although the band is mainly known for its positive impact, there have been some instances that their lyrics were (and still are) misunderstood.

As you may recall, some days ago we had revealed the truth behind the ‘Paul McCartney is dead’ conspiracy theory which was also instigated from the band’s lyrics and music in general. Today, we’re going to talk about the most extreme way a Beatles song was interpreted and how Paul McCartney’s lyrics almost initiated a race war.

Did Paul McCartney Write ‘Helter Skelter’ After Being Inspired By The Who? 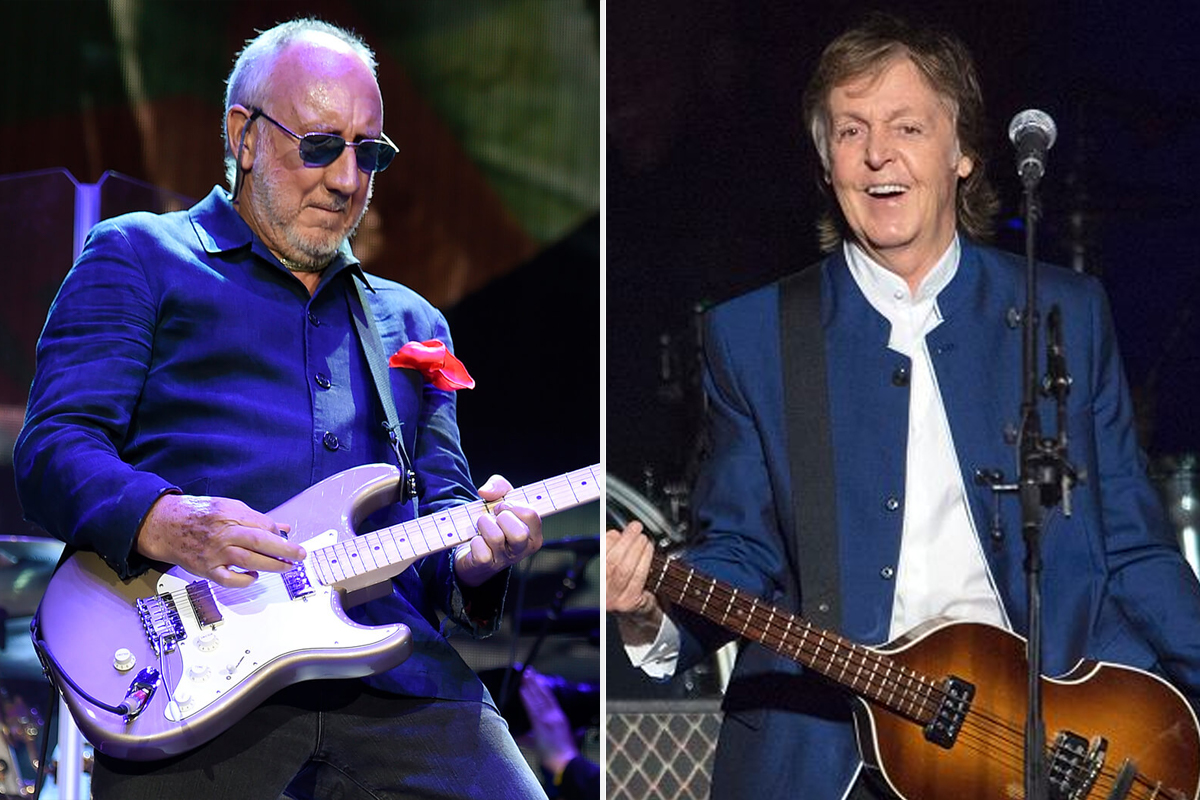 Before telling the story of how the song ‘Helter Skelter’ ended up “inspiring” a cult leader, it would be a good idea to see the source of McCartney’s inspiration. As you know, the Who and the Beatles belong to the same era of rock music and as both bands were highly successful during the ’60s, there was some rivalry.

‘Helter Skelter’ was featured in the band’s White Album and it’s safe to say that it’s the Beatles’ roughest song. In an interview, Paul McCartney said that his aim was to create a loud and rough song as that was something they’d never done with the band. As for the inspiration, that’s the interesting aspect.

In the interview, Macca said that he was inspired to write ‘Helter Skelter’ after reading a review about a track that was described as ‘wild’ and the critic had praised the musicians for ‘screaming their heads off.’ This really intrigued Macca who was disappointed that another band did it before them.

Here’s what Macca said about the song to Radio Luxembourg:

“That came about just ’cause I’d read a review of a record which said, ‘and this group really got us wild, there’s echo on everything, they’re screaming their heads off.’ And I just remember thinking, ‘Oh, it’d be great to do one. Pity they’ve done it. Must be great – really screaming record.’

And then I heard their record and it was quite straight, and it was very sort of sophisticated. It wasn’t rough and screaming and tape echo at all. So I thought, ‘Oh well, we’ll do one like that, then.’ And I had this song called ‘Helter Skelter,’ which is just a ridiculous song. So we did it like that, ‘cos I like noise.”

However, after listening to the song, he was happy to hear that ‘it wasn’t rough and screaming and tape echo at all’ as that meant that the Beatles could make something like that. Later on, Paul revealed that the song he was talking about was the Who’s 1967 single ‘I Can See for Miles.’ Thus, it can be said that McCartney wrote ‘Helter Skelter’ to tell of their rivals but the track took a dark turn.

How Did The Beatles’ White Album Almost Start A Race War?

As mentioned above, the Beatles’ songs have been interpreted in numerous ways which is both a consequence of the band’s fame and the heavy metaphors that the songwriters used. For instance, Paul McCartney had said that the idea for ‘Helter Skelter’ came from the English fairground attraction and that it was used as a symbol to reflect the rise and fall of the Roman Empire and the chaos that followed.

However, Charles Manson who was an American criminal and cult leader decided to form the Manson Family in 1967 after listening to the White Album, which he interpreted as the Beatles’ prophecy of an apocalyptic war. According to Charles, racist and non-racist whites would exterminate each other over the treatment of black people and after the war’s conclusion, the Manson Family would emerge from their underground city to rule the black people.

Charles Manson used the term ‘Helter Skelter’ to refer to the sequence of events and said that all the “proof” needed to support his theory was in the White Album and specifically, Macca’s song. The Manson Family committed a series of nine murders to start a race war and left Beatles-related messages on the crime scene, such as ‘Healter Skelter‘ which was (mis)written with a victim’s blood on the fridge. Following the trial, the Beatles members were approached and asked to comment on the matter.

While John Lennon removed himself from the situation saying that he had nothing to do with the song as it was written by Macca. In the years to come, Paul McCartney expressed his sadness for his song being interpreted in such a dark way and stressed that that was never his aim.

You can listen to the remastered version of ‘Helter Skelter‘ below.