If there’s one thing that we know for sure about the metal scene it’s that there are some pretty cool stories that took place when the bands got together. Aside from the legendary ‘Big Four‘ world tour, there have been numerous instances that the bands shared the stage and even their houses.

Some of the greatest stories are rooted back in the late ’70s and ’80s though because that’s when metal was still underground. Metallica was trying to sign deals and make records and Anthrax had just entered the scene. They were considered to be the outlaws of the music industry and it’s safe to say that they often did their best to honor their reputation.

When Did Metallica Meet Anthrax? 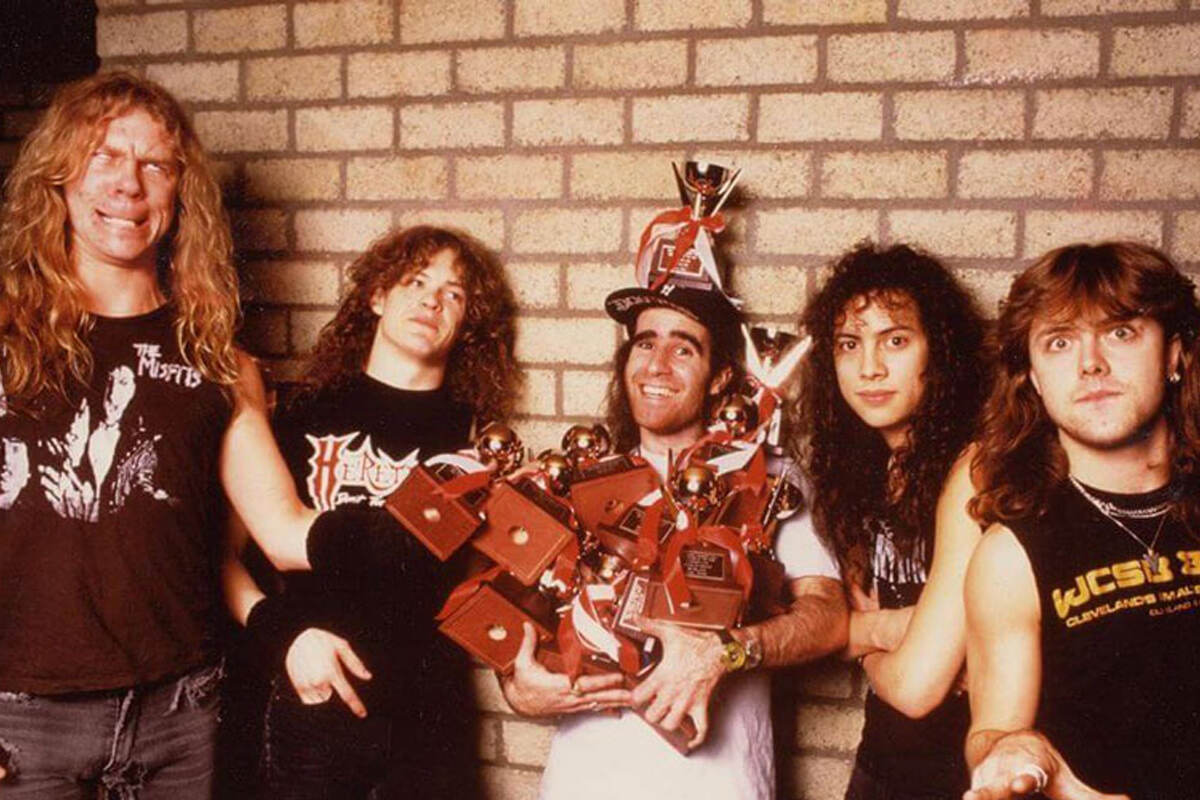 The two bands had actually met at the beginning of the ’80s as they worked under the same record company, Music for Nations. Following Dave Mustaine’s firing from Metallica, they hired Kirk Hammett and played their first show with him in April 1983 at a nightclub in Dover, New Jersey, and the support act was Anthrax’s original line-up.

That was the first time Metallica and Anthrax shared the stage and they met once again in 1984 when Metallica was recording ‘Ride the Lightning’ in Denmark but was supposed to do a UK tour. However, their shows were canceled because not enough tickets were sold. They couldn’t go back to Denmark because the studio was booked and the band members were stuck in London.

Anthrax on the other hand had just released ‘Fistful of Metal‘ and was going to do a couple of shows in the United Kingdom. Thus, their label ended up renting both bands an apartment, and although Scott Ian was supposed to stay there for a couple of days, he ended up crashing there for a few weeks, until he got arrested with Cliff Burton.

Why Did Scott Ian And Cliff Burton Get Arrested? 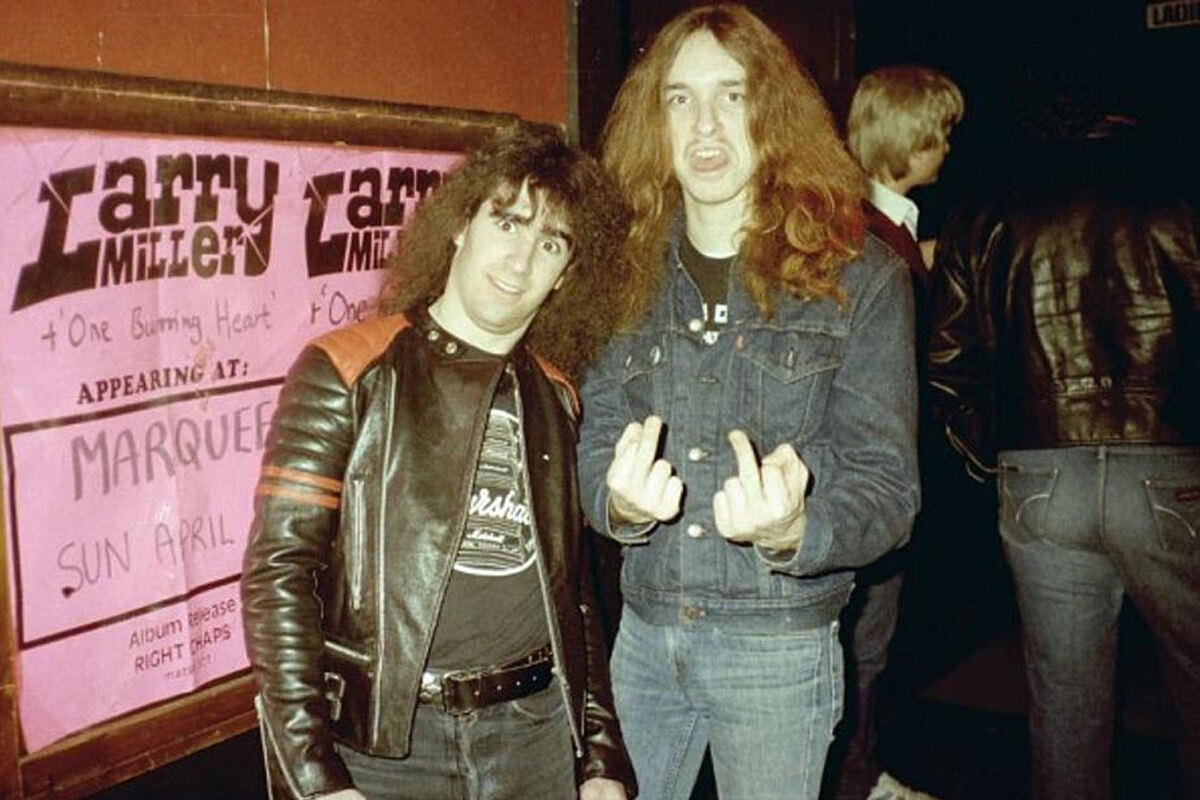 One day, the late Metallica bassist, Cliff Burton, tells Scott Ian that he needs to get a Walkman, which was a portable media player back when we couldn’t download songs on our phones and didn’t have streaming services. While walking around, they get stopped by the English police and Ian argues that it was mainly because they had long hair and thus, they were definitely carrying drugs.

So they get arrested and are taken to the police station. There, Scott starts freaking out because although he doesn’t have any drugs on him, he’s in a foreign country and has no idea what’s gonna happen. Things get even more stressful when the officers inform Scott Ian that they’re going to take Cliff back to the apartment to search for drugs.

Apparently, Cliff had a huge bag of weed in the apartment which he had hidden under the mattress and they all knew about it. A couple of hours later they bring Cliff back and Scott is taken to the Captain where the bassist is smilingly waiting for him. The Captain starts apologizing to the musicians because as it turns out they couldn’t find the bag full of weed and were convinced that they were innocent.