The Time Dave Grohl Compared Billie Eilish To Kurt Cobain And She Responded, ‘Are You Kidding Me?’

If anyone were to list the legends of rock history and culture, one of the first names they would utter would be Nirvana. As you know, Nirvana was founded by singer-songwriter Kurt Cobain and bassist Krist Novoselic back in 1987. The band recruited Dave Grohl in 1990 and they soon started recording ‘Nevermind,’ which was Nirvana’s second album but the first to feature Grohl.

The album was a huge success and it reached Number 1 on the United States Billboard Charts. Nirvana came to be known as the band that ended the dominance of hair metal and they are credited for popularizing alternative rock. However, the band’s career spanned for only seven years as it ended with the passing of Kurt Cobain.

After Cobain’s passing, Dave Grohl founded Foo Fighters in 1994, and he’s currently the singer, guitarist, and primary songwriter of the band. As he has two daughters and is in the music business himself, he often gets the chance to listen to new musicians and offer his views, and one of the most controversial ones was considering Billie Eilish.

What Did Dave Grohl Say About Billie Eilish? 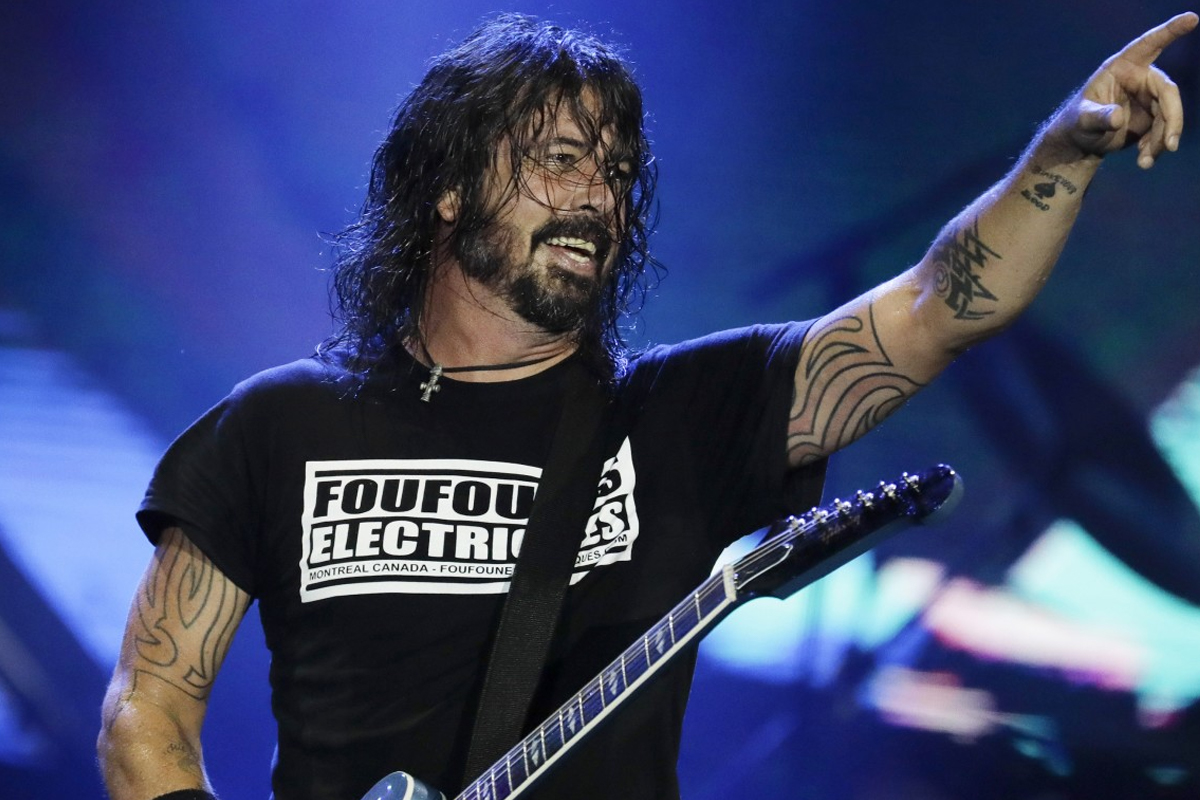 As you may recall, back in 2019 Dave Grohl had angered some Nirvana fans when he compared Billie Eilish to Nirvana frontman Kurt Cobain. In an interview, Grohl had said that Eilish reminds him of Nirvana in the sense that she has an amazing connection with her audience, something that he’d only observed between Nirvana and their fans.

He apparently got a chance to listen to her music thanks to his daughters who are huge fans of Billie and going to her concert had really inspired him. During the interview, he’d also said that even though the instruments may not be, her music and vibe are authentic and rock and roll. She seems to have given him hope as he said that ‘rock n roll is not even close to being dead.’

This is what Dave Grohl said about Billie Eilish during the interview:

She totally connects to them. So we went to go see her play at the Wiltern, and the connection that she has with her audience is the same thing that was happening with Nirvana in 1991. The people in the audience knew every word. And it was like our little secret. So I don’t know… and her music is hard to define! I don’t know what you call it! I try to describe her to people and I don’t know… I don’t even know what to call it. But it’s authentic. And I would call that rock n roll.

So… I don’t care what sort of instruments you use to do it. When I look at someone like Billie Eilish, I’m like… shit man… rock n roll is not even close to being dead…”

How Did Billie Eilish Respond To Dave Grohl? 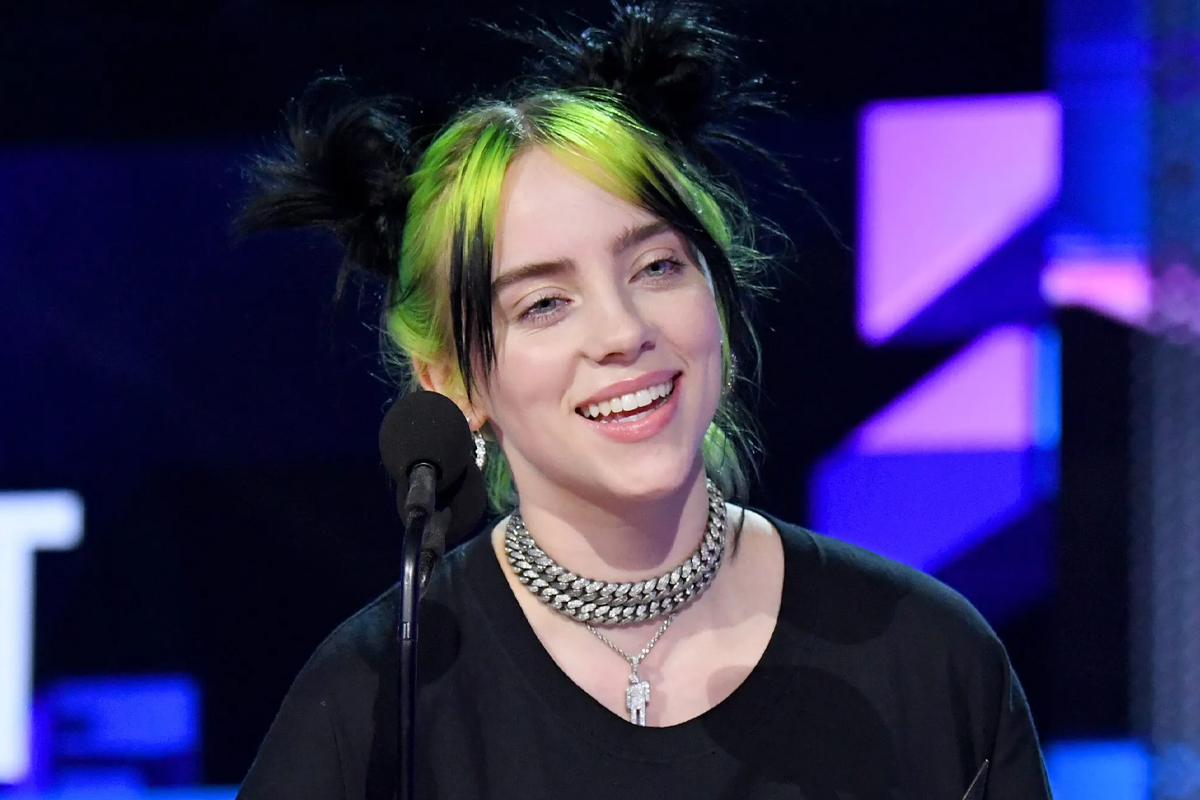 Upon hearing Dave Grohl’s praising words, Billie Eilish was so happy that she could barely contain herself. During an interview, they told her all the things that Dave had said about her and she said that it must be a joke because being compared to her idols is unbelievable. She said that she grew up listening to rock and that she is still a huge fan.

Then Eilish said that she had the chance to meet both Dave Grohl and his daughters and that they are all great. She also added that Dave is a very humble and sweet man and that his daughters are also amazing and seem to have taken their father’s genes. The young musician’s excitement upon hearing Grohl’s praising words warmed both her fans’ and rock fans’ hearts.

Here’s what Billie Eilish said as a response:

She went on to add:

“I feel like you hit your rock phase and then it doesn’t really go away. I’m still listening to My Chem, Green Day, Nirvana, and Foo Fighters.”

You can check out Dave Grohl’s statement and Billie Eilish’s response below.