The Songs Eric Clapton Was Accused Of Stealing

Without a doubt, Eric Clapton is one of the most talented musicians in history. His skills and influences in the style of playing the guitar were many times. He is in second place on Rolling Stone’s 100 Greatest Guitarists of All Time list falling behind to only Jimi Hendrix. Gibson guitars and Time magazine also included him in their lists of the greatest guitar players of all time.

Although currently Clapton is facing a lot of controversial comments from his fans because of his point of view on the Covid-19 vaccine, no one can judge his musical talent no matter what he criticises. He is still one of the best-selling musicians of all time by selling 280 million records worldwide.

Among his talents, it is shocking to see the singer accused of stealing songs and being sued for copyright infringement. Clapton’s song ‘Give Me Strength’ from his 1974 hit album ‘461 Ocean Boulevard’ turns out to be a song written by a gospel singer called Louise King Mathews, and Clapton did not credit him in the song.

Why Did Clapton Steal ‘Give Me Strength?’ 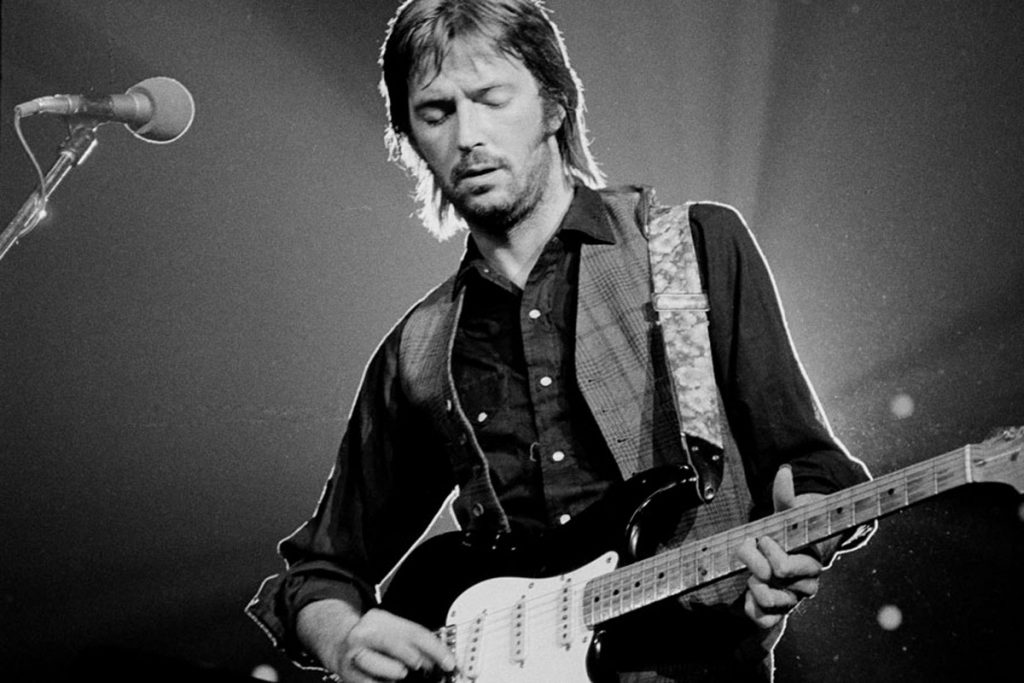 Clapton suffered from drug and alcohol addiction during the 70s and collapsed at a show in 1971 before going to rehab. During that time, Clapton turned to spiritual healing and wrote this song when he asked God for strength. Whether he knew about it or heard about it before he had written it is unclear during his spiritual awakening.

However, he was later sued because of stealing another song called ‘Alberta.’ Alberta was Clapton’s hit song in his 1977 album ‘Slowhand,’ and the singer received six Grammy awards and sold 60 million copies of the album.

Which Song Was ‘Alberta’ Stolen From? 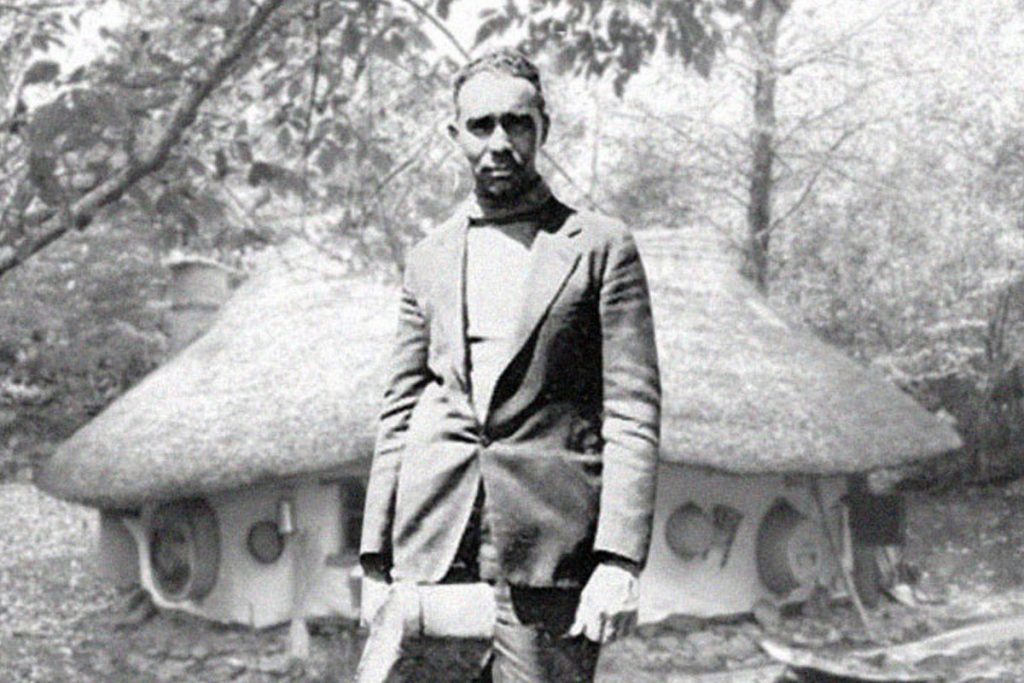 ‘Alberta’ was a remake of the song ‘Corrine Corrina’ by Bo Carter, and it was originally released in 1928. The song’s lyrics, melody and chords showed clear resemblance to ‘Alberta’ hence why Bo Carter’s estate filed a lawsuit.

The lawsuit indicates that Clapton gave the credits of the song to the wrong person in his remastered release of his 1992 ‘Unplugged’ album in 2013. The singer mistakenly attributed to Huddie Ledbetter, more commonly known as Lead Belly. Carter’s estate is demanding $5 Million as the rightful owners of the song, and they claimed that this song inspired a lot of musicians, and Carter deserves his credits.