Geddy Lee was born into a family that had a pretty tough life. After losing his father, his mother had to work. Therefore, there were not many people around the house. This loneliness was something that changed the course of his life. He transformed the basement of their home into a practice space, and thus, he started paving his own path.

Lee picked up the guitar for the first time when he was just ten. The progressive rock sounds of the period had already begun to form his musical taste. He started playing with Rush at the age of 16. Rush’s musical journey, which started in the coffeehouses, first moved to bars, then to the social memory of the whole world, as they became one of the most recognizable rock bands in history.

Geddy Lee soon proved his technical proficiency in the instrument. Thus, Lee became one the most broadly influential bass players of all time, being a source of inspiration for many names, including Steve Di Giorgio, Steve Harris, and Cliff Burton. As a musician, he achieved many things that must be pretty satisfying to him. However, there was one song that he wished he had played. 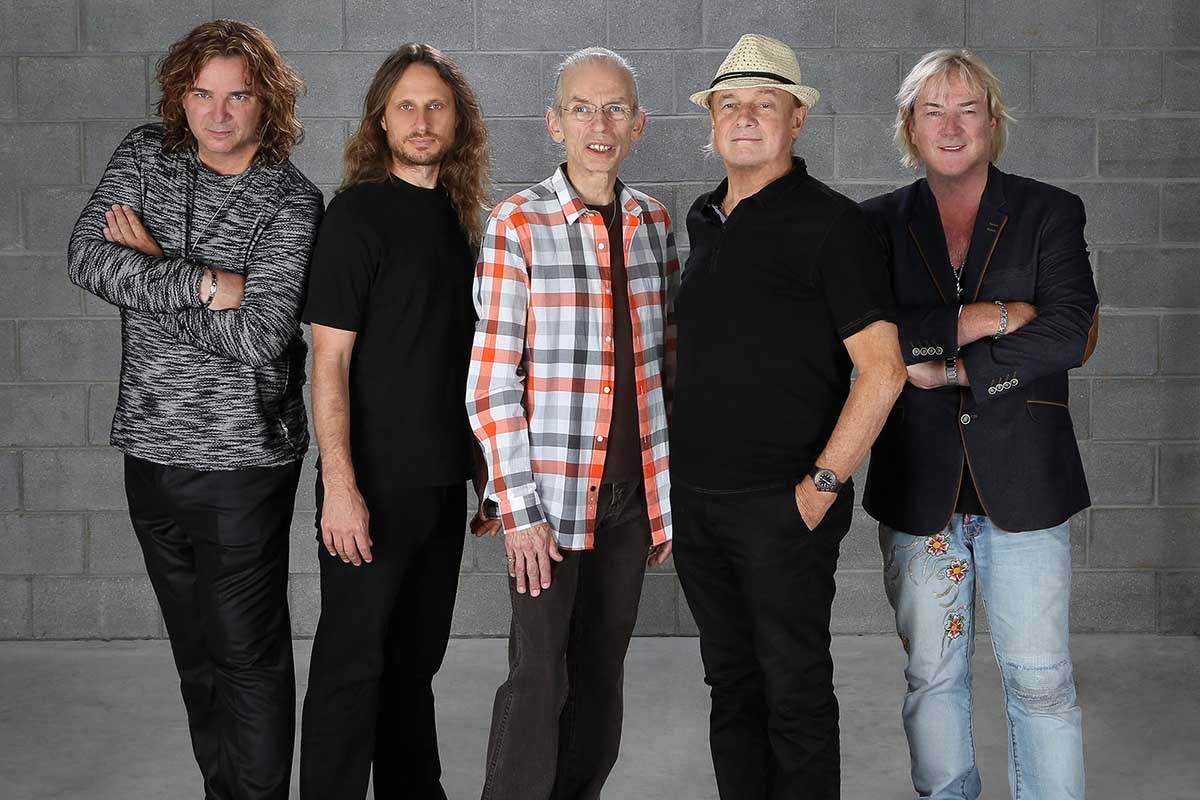 The time Rush stepped onto the stage was undoubtedly rock music’s most fertile time. Yes was also on the scene at that time and was a pioneer of progressive rock. Lee’s dedication to the prog-rock sounds of his era seems to apply to Yes as well. That’s because, in an interview with uDiscover back in 2019, he revealed that the only song he’d want to play himself was Yes’s ‘Roundabout.’

“It’s very hard to choose from,” stated the legendary bass player, sharing how hard it was to choose the song that he wished he could play bass on. “But in particular, I guess I would say ‘Roundabout’ by Yes because I have played that one now with them at the Rock & Roll Hall of Fame induction many years later.”

He continued explaining why ‘Roundabout’ was so special for him and said, “It put me in mind about how much that song meant to me, and how rare it is to find a song that; A) was a big hit single, B) was a complicated song by a complicated band and C) was led by the drive and the sound of that bass part. So to me, it’s one of the greatest bass parts ever written for a rock song.”

Although he didn’t play in the song’s original version, in 2017, Geddy Lee played the bass for Yes during the band’s Rock and Roll Hall of Fame induction, filling in for the late bassist Chris Squire. The song was ‘Roundabout,’ and this experience seems to have really affected him.