The Song Eric Clapton Made Like Putting Pieces In A Puzzle

It’s challenging to find a formula for creating a successful song that will inspire many young generation musicians and become an essential part of music lovers’ fans. However, defining something as hard doesn’t mean that it’s impossible to achieve; there have always been gifted people who can do that. In addition, most of them opened up about this process, saying that it’s like being stabbed from the heart or opening their mind to extraordinary experiences.

After the muse, the next step is recording the song, which is also a completely different process that can end up as strange things. However, the experienced musicians managed to handle this problem and finished their works like doing a puzzle, piece by piece. One of Eric Clapton’s songs can be a great example of how a work of art can be completed like a puzzle.

The Story Of Eric Clapton’s ‘Layla’ 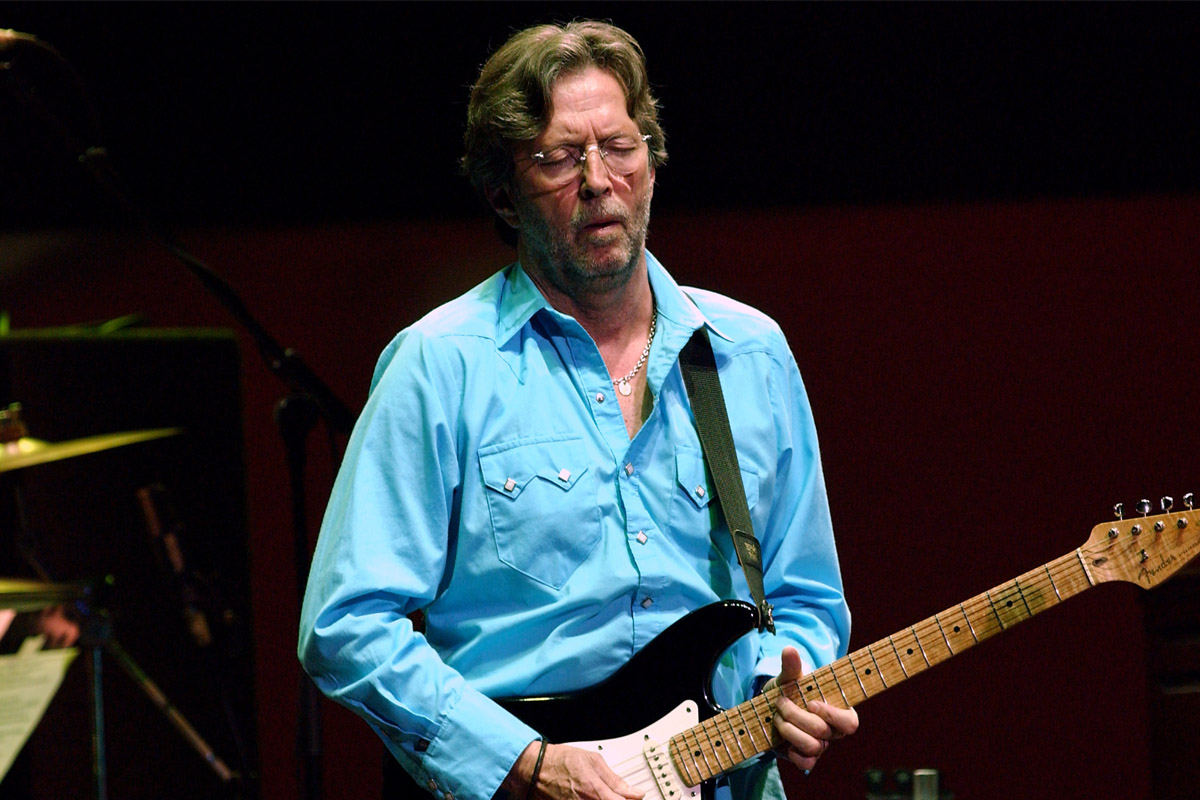 Along with his prolific solo career, Eric Clapton was part of great iconic bands such as Cream, John Mayall & the Bluesbreakers, and The Yardbirds. Also, one of them was Derek and the Dominos, which he founded with keyboardist and singer Bobby Whitlock, bassist Carl Radle, and drummer Jim Gordon in 1970. The band gained international fame and commercial success with their debut studio album.

Derek and the Dominos released ‘Layla and Other Assorted Love Songs’ on November 9, 1970, ‘Keep on Growing,’ ‘Nobody Knows You When You’re Down and Out,’ ‘Tell the Truth,’ and ‘Layla’ were unforgettable for blues-rock fans. ‘Layla’ was considered Clapton’s most excellent work of art as a songwriter and composer. The 7th-century Arabia love story, later written as a poem entitled ‘The Story of Layla and Majnun’ by Nizami Ganjavi, inspired Clapton.

The old story reflects a young man who desperately falls in love with a woman and goes crazy because of this love. Therefore, later, it’s seen as Clapton’s love letter to George Harrison’s ex-wife Pattie Boyd. Boyd divorced Harrison in 1977 and later married his friend Clapton even though the marriage failed because of the musician’s alcohol addiction and cheating on her with different women.

Consequently, in one of the previous interviews he participated in with Rolling Stones India, Clapton shared his ideas and thoughts about the song’s creation and recording process, stating that he created it like a puzzle. The musician needed to see the whole picture at the end and delicately worked on finishing it piece by piece. He revealed that he went over it repeatedly until he was sure that the song reached its best version.

“That’s how I see it. I create a portion of time for a beginning and an end. It has to make sense, make a picture. If left to my own devices in the studio, I will go over and over and over until I think it is as refined as it can be. ‘Layla’ was like that, like building a puzzle.“

Derek and the DominosEric Clapton