Lemmy Kilmister has impacted the rock scene, especially as the founder, lead vocalist, and bassist of Motörhead. Inspired by rock and roll and The Beatles in his earlier career, Lemmy built his musical personality and left lasting creations in the music scene. In his career spanning more than 60 years, many people have been inspired by his distinctive voice, stage style, and success.

Sadly, the successful rocker struggled with many health issues starting in the early 2000s, which affected his music career. Because he was already suffered from diabetes and hypertension, he began to lessen drug and alcohol use. During the tour in 2000, Lemmy had to cancel the shows due to flu and lung infection. Then the vocalist also had to cancel the 2013 tour because he was diagnosed with a hematoma, a disease related to blood vessels. Later, he had a lung infection again in 2015 after being hospitalized. Unfortunately, the rocker was furthermore diagnosed with brain cancer in 2015. This process had a tragic story because he learned about his cancer a few days before his passing.

Lemmy Kilmister Was Diagnosed With Brain Cancer Days Before His Passing 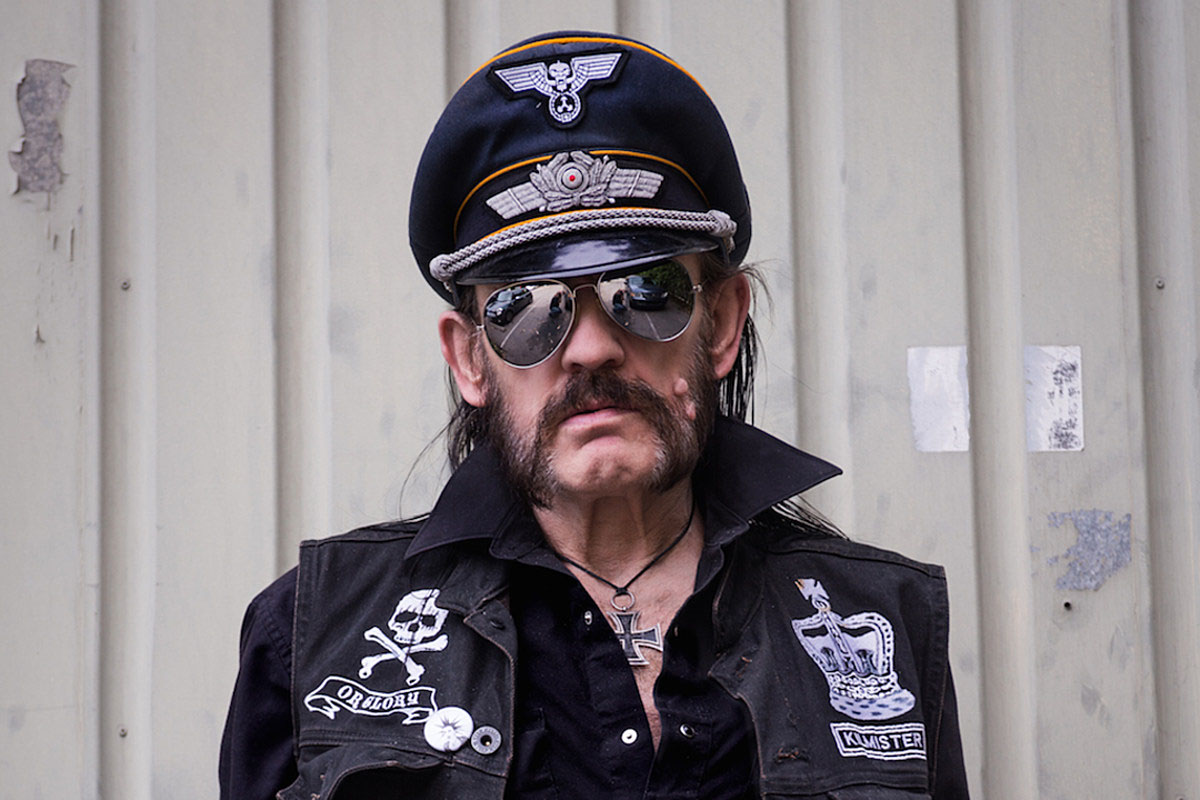 As the vocalist’s manager Todd Singerman explained in 2015, Lemmy had just returned from tour and met with his friends for his birthday in Los Angeles at Whisky a Go-Go. However, he felt unwell two days later and went to see the doctor to learn more about his condition. Singerman revealed that after Lemmy had a brain scan, they found out that he had brain cancer that had spread to his neck. Subsequently, the doctor added that it was terminal and gave him six months at most to live, as the manager stated.

The manager Todd Singerman explained how Lemmy learned about his brain cancer:

“He gets home from tour. We have a big birthday party for him at the Whisky a Go-Go. His friends came down and played. Two days later, I could tell he wasn’t feeling good. So we took him to the hospital. They release him. Then after the brain scan, they found cancer in his brain and his neck. The doctor comes with the result a couple of days later and says, ‘It’s terminal.'”

The manager found it proper to keep the diagnosis private, but Lemmy wanted him to make it public in early 2016. However, the rocker passed away at his apartment in Los Angeles on December 28, 2015, only four days after his birthday celebration.

The fans and the musicians around the world were deeply saddened due to Lemmy’s death. Many significant fellow musicians from the rock and metal scene, such as Alice Cooper, Black Sabbath, and Metallica, made a tribute to him on social media. Lemmy has still been remembered as a legend in the entire music world.