Departures, hiatuses, and breakups are pretty common in the music industry. The problems and conflicts that have caused the bands to take breaks or change lineups can either negatively impact the band’s future or be the best thing for their long-term career. Even if it affects the dynamic between the remaining members and their journey moving forward, sometimes a break is necessary to move forward.

These necessary breaks were also common for Jane’s Addiction. The problems within the band escalated, and numerous band members left and returned, including Eric Avery and Dave Navarro, who quit in 1991. Even though Navarro later decided to return, there was a period when Perry Farrell wanted to hire a different guitarist. During that time, Red Hot Chili Peppers’ John Frusciante was their first pick.

Who Did Perry Farrell Want To Replace Dave Navarro With? 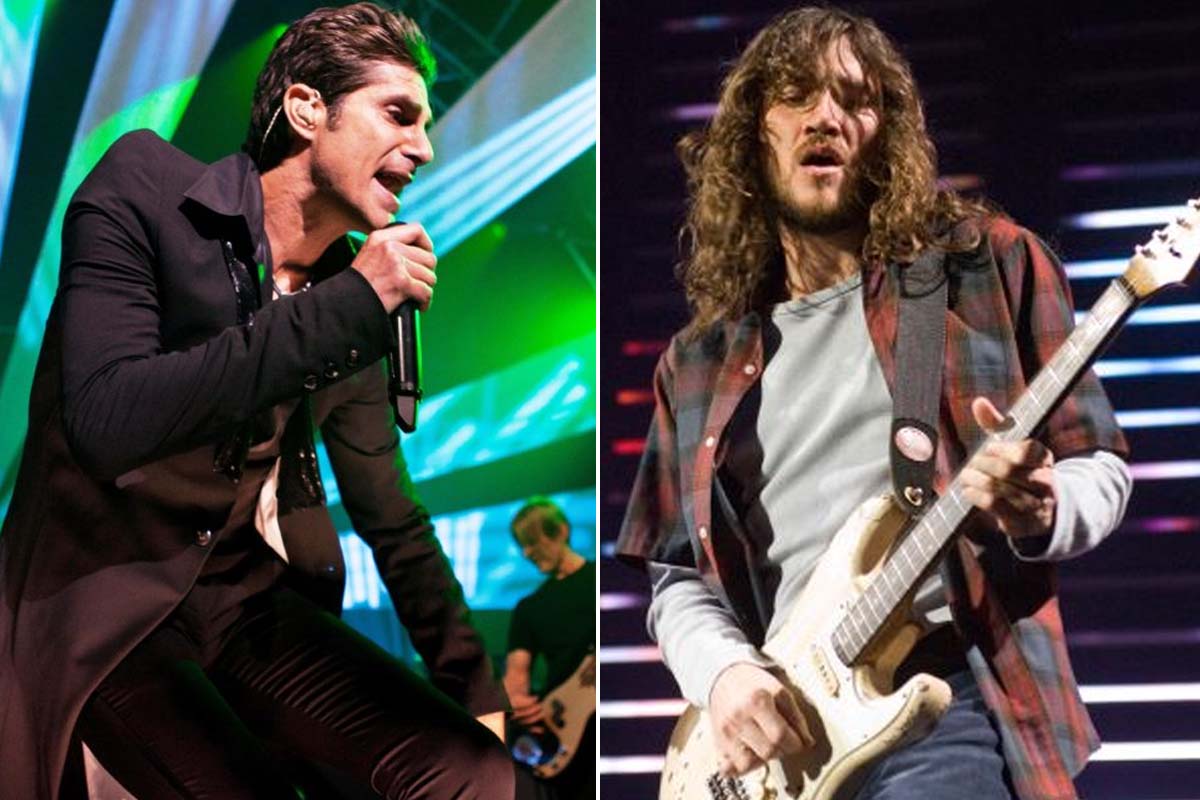 Farrell saw the lineup changes and breakups as opportunities to work with new musicians with different styles and gain other perspectives they could incorporate into their music. After Navarro had decided to leave, his eyes were set on RHCP’s guitarist to fill his spot moving forward.

In an interview with RHCPtv1 in 1999, Red Hot Chili Peppers’ John Frusciante shared that his manager was approached by Jane’s Addiction’s Perry Farrell and Stephen Perkins to be a part of their band. He added that Dave Navarro had just left, and they were looking for a guitarist that would be able to replace him.

Even though they wanted to work together, Frusciante’s manager didn’t give them his number. Thus, they couldn’t reach him. Soon after, John heard that Navarro was back with Jane’s Addiction, but he admitted that he could have considered joining the band if he had received the offer.

John Frusciante’s words about Perry Farrell and Stephen Perkins’s desire to hire him:

“Perry and Stephen wanted to get me into Jane’s Addiction, but our manager wouldn’t give them my phone number. He’s been trying to carry on, and they’ve decided to rejoin Jane’s Addiction the next day, but for a second, I might have joined Jane’s Addiction.”

Even though Frusciante didn’t become a permanent member, everything worked out how it was supposed to. Jane’s Addiction’s paths crossed with the rocker in 2020 when the band performed for the first time in over two years at a memorial show for Andrew Burkle, and John Frusciante joined them on stage to perform ‘Mountain Song.’ This experience gave them a taste of how things could have been like if John Frusciante had received that call.