Mötley Crüe is one of the biggest metal band’s in history and although they are praised for their original sound and style, their reputation spread rapidly also due to their backstage antics, notorious lifestyle, and questionable life decisions. One of the biggest dramas in rock history was Tommy Lee and Pamela Anderson’s sex tape which went viral in 1995.

The couple got married four days after meeting each other, on February 19, 1995, and have two sons together; Brandon Thomas and Dylan Jagger. The couple’s relationship was tumultuous, to say the least, and Tommy served six months in jail after physically assaulting Pamela Anderson for not canceling on her parents.

The drama was not limited to the parents, as Brandon and Dylan also got involved. Back in 2018, Tommy Lee publically announced that he had been physically assaulted by his son and this started a big feud between the drummer and his sons. In this article, we’ll try to help you figure out how one of the biggest family dramas in the metal scene went down.

Why Did Tommy Lee Get Punched By His Son? 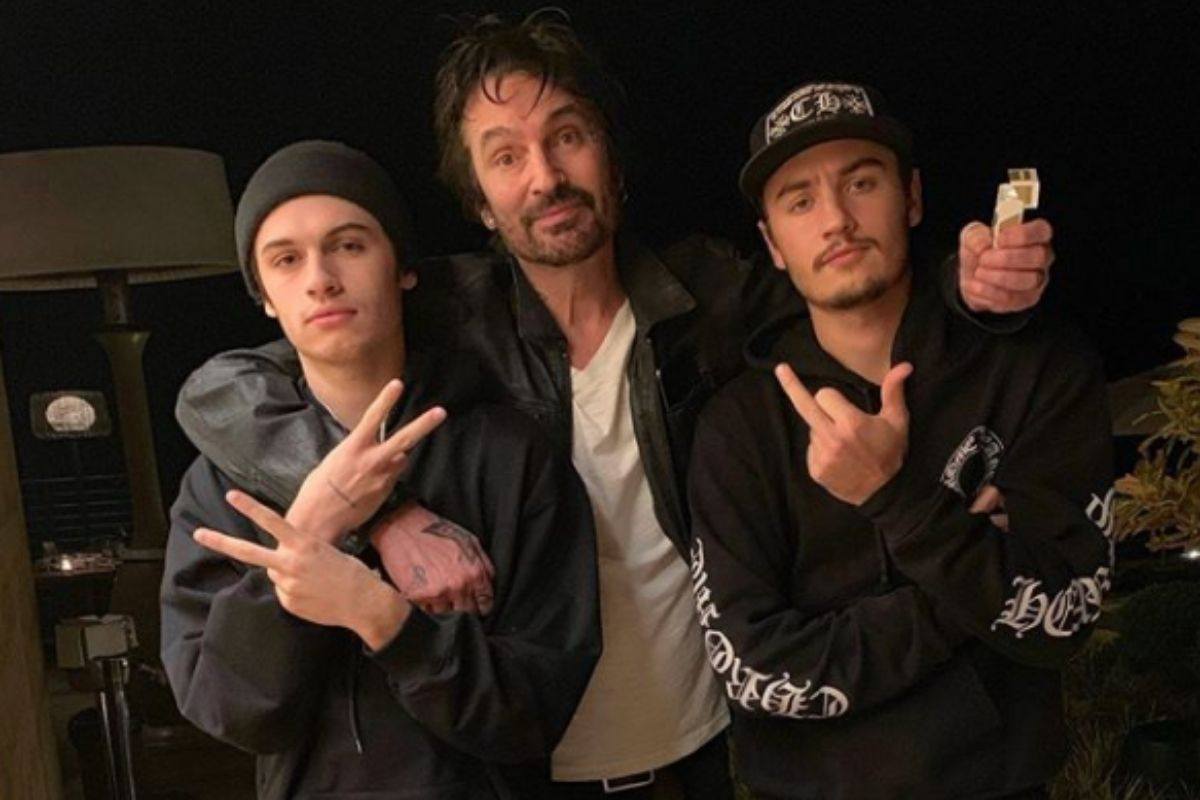 The answer to that is complicated as it changes based on who you’re asking. Tommy Lee claims that he was just hanging out at home with his now-wife Brittany Furlan and that Brandon just barged in and assaulted him, and when Tommy asked him to leave, then he knocked him out.

This is what Tommy Lee said about the false news going around in a tweet:

“Hey TMZ maybe get your facts straight before you go reporting bullshit. My fiancé and I were in bed when my son busted into the room and assaulted me. I asked him to leave the house and he knocked me unconscious. He ran away from the police. THAT’S the truth.”

Brandon on the other hand claimed that he had been working very hard to organize an intervention for his father who is allegedly always intoxicated, but it never happened because of all the drama. He also said that the fight began when Brandon started defending his mother, Pamela Anderson, which angered Tommy who attempted to start a fight, and Brandon was forced to defend himself.

As for Tommy Lee’s wife Brittany Furlan, the person who called 911, it was Brandon that started the fight. Furlan said that they started arguing and Brandon started hitting him. Tommy Lee asked him to leave but Brandon punched him really hard and knocked him out. As it turns out, there’s some truth to this account because the video that his son posted on Father’s Day proves he was knocked out.

Why Did Brandon Post A Video Of Tommy Lee Lying Down Unconscious On Father’s Day? 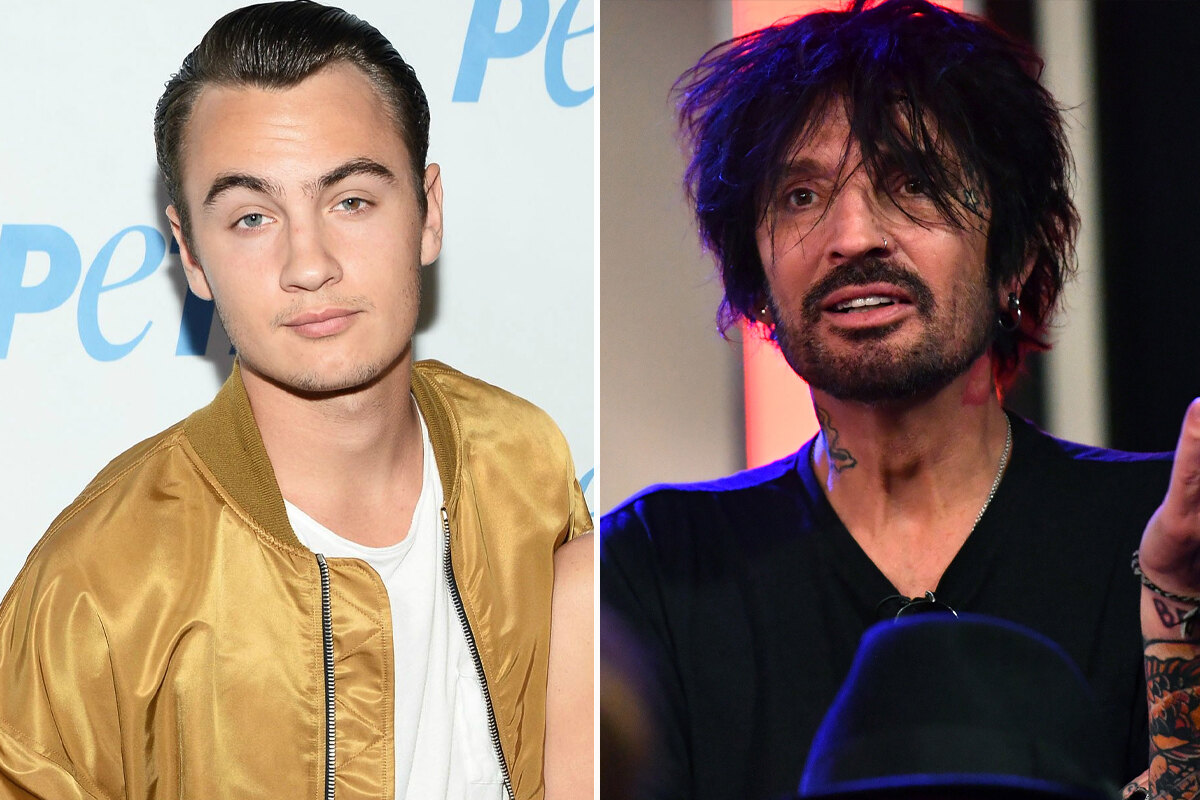 On Father’s Day 2018, Tommy Lee posted a photo of himself and his father and another one with Brandon. In the caption, he said that being a parent is hard and that although he’s not the only one to blame, as their mother also spoiled them a lot, he still feels like he failed them. He finished his message by saying that although he loves his boys ‘they can be a**holes too.’

This angered Brandon very much who posted quite an angry message on social media using the following words:

“Remember what happened last time you said this sh*t? You gotta show up to be a Dad big guy. If you think we’re so bad (which I can assure you we are not) then you should have shown up to a few more BDays and baseball games. Someone like you couldn’t raise a man like me. I’m twice the man you’ll ever be.

Once again painting our family in a negative light. Who the f*ck are you? Just move on dude… WE ALL HAVE. Or I’ll put you right back to f*ckin’ sleep.”

Brandon then went on to post a video of Tommy Lee on his Instagram account in which the drummer can be seen lying down on the floor unconscious in his underwear. This brings us to Tommy Lee’s initial accusation; that they were in bed with Brittany when Brandon barged in and started assaulting him.

Both Tommy Lee and Brandon kept commenting on each other’s Father’s Day posts until Brandon blocked Tommy, who then started commenting from his dog’s account. Now, Brandon’s posts have been deleted and it seems like the family feud has turned private once again.