The ultimate image and the attitude of punk rock started to be appreciated in the scene by the influence of Sex Pistols’ late bassist Sid Vicious. Sid managed to stay in the industry despite having little to no musical talents, only with his attitude and image in his short life. With singer John Lydon’s punk vocals and Sid’s punk attitude, the band quickly became England’s well-known anarchist and rebellious group.

Carrying the reputation of having a destructive attitude, hating life and society in general, Sid, like many other rock stars, chose to overcome his stress by taking sanctuary in substances. This abuse brought one trouble after another to Sid’s life, and the reckless partying lives caused his girlfriend Nancy Spungen’s murder. To his surprise, another rock star helped him to get out of jail, the Rolling Stones frontman.

How Did Nancy Spungen Die? 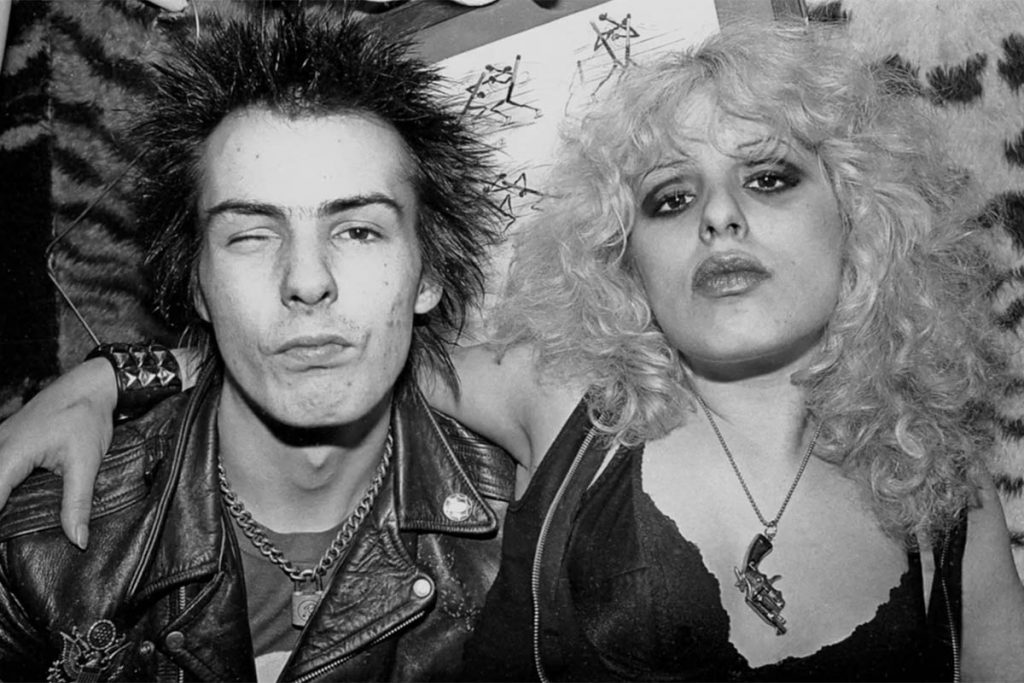 Nancy Spungen was a prominent figure in the punk rock scene during the ’70s when Sex Pistols were at their peak. She moved to London at an early age, around 15, and met Sid there. Their relationship was toxic as there was constant substance addiction and physical and psychological abuse cases. Nancy was eventually murdered at a party, and Sid was arrested for her murder.

She was found under the sink with a knife stabbed in her abdomen. At first, Sid confessed to murdering by saying, ‘I did it because I am a dirty dog.’ However, he later changed his statement to ‘I stabbed her, but I never meant to kill her,’ and finally settled on saying that he was asleep and was under heavy sedatives. He was arrested and then bailed regardless of his statements, and a significant figure helped Sid get out of jail.

Mick Jagger Helped Sid Vicious Get Out Of Jail 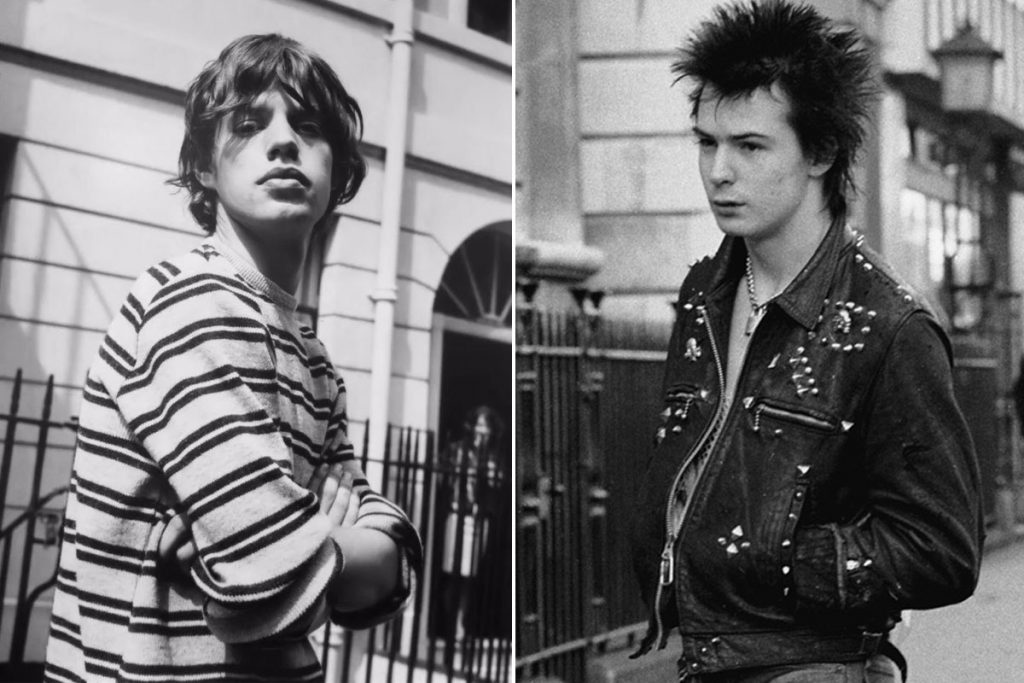 According to an interview by Johnny Rotten in 2013, The Rolling Stones’ iconic frontman Mick Jagger helped him when Sid got arrested. Stepping in like a big brother, being 14 years older than Sid, the frontman handled the bail and the lawyers needed for Sid’s release. Johnny stated that he thought Sid was innocent and hadn’t murdered Nancy.

He believes that Nancy did that to herself because she knew what she was getting into when she got herself involved in a destructive lifestyle. Hence, Mick Jagger saving Sid from jail was a massive gesture for Johnny, and he didn’t forget about it for years. In the interview, he stated that he applauded him for his help.

Here is what Johnny Rotten said in 2013 about Sid’s innocence:

“Nancy Spungen was a hideous, awful person who killed herself because of the lifestyle and led to the destruction and subsequent death of Sid and the whole fiasco. I tried to help Sid through all of that and feel a certain responsibility because I brought him into the Pistols thinking he could handle the pressure. He couldn’t. The reason people take heroin is that they can’t handle pressure. Poor old Sid.”

Here is how he continued by thanking Mick Jagger:

“The only good news is that I heard Mick Jagger got in there and brought lawyers into it on Sid’s behalf because I don’t think Malcolm lifted a finger. He just didn’t know what to do. For that, I have a good liking for Mick Jagger. There was activity behind the scenes from Mick Jagger, so I applaud him. He never used it to advance himself publicity-wise.”

Sid wanted to die after the death of his girlfriend and attempted suicide. After failing, he overdosed on heroin, and there are rumors that this was due to a suicide pact between him and Nancy where there promised to kill themselves if the other died. Sid’s mother found him overdosed, and she also claimed to have found the note that explains the pact in his jacket, which wasn’t officially confirmed.