John Simon Ritchie who rose to fame with the stage name Sid Vicious was one of the most prominent figures of the late ’70s English punk rock scene and he achieved international fame as the bassist of Sex Pistols. He replaced Glen Matlock in 1977 after the band members had a falling out and apparently the reason why they picked Vicious was because he was present at every gig.

Sid Vicious was not very talented and in fact, his bass can only be partially heard in ‘Bodies’ which was featured in the band’s debut and only album ‘Never Mind the Bollocks, Here’s the Sex Pistols’ because he was hospitalized with hepatitis during the recording. The band’s manager Malcolm McLaren had said that the reason why Sid became such a popular figure was that ‘if Johnny Rotten is the voice of punk, then Vicious is the attitude.’

When most of us think about the life of rockstars, we imagine fancy houses, a lot of money, millions chanting your name, and fun parties with rock icons. However, there’s also a dark side to all this. Most of the musicians in the rock scene have struggled with alcohol and drug addiction which is no different from any other disease.

Some days ago, we had shared with you the details of Sid Vicious’s unfortunate passing following a heroin overdose, which is not very uncommon in the rock scene. Today, we’re going to try to solve the mystery behind the death of his 20 years old girlfriend Nancy Spungen and whether she was actually murdered by the well-known bassist. Nancy Spungen was one of the troubled souls that entered the punk rock scene during the ’70s. She was diagnosed with schizophrenia at the age of 15 and after being expelled from college, she decided to move to London. There she met Sid Vicious and their relationship was fueled with drugs and punctuated with domestic abuse. Within two years after they got together, both Vicious and Spungen were dead and while the second died from an overdose, Nancy was murdered.

Following the disbandment of Sex Pistols, the couple moved to New York and spent their time at Hotel Chelsea abusing drugs, and especially heroin. In October 1978, Vicious claimed that he woke up to find Nancy’s dead body under the sink in the bathroom of their room. She had received a single fatal stab wound to the abdomen.

Sid Vicious was immediately arrested and was charged with Nancy Spungen’s murder. However, it is still unclear whether he did it or not. To begin with, it was rumored that Nancy was stabbed with an 007 hunting knife, and Vicious also had one but it was later revealed by the police reports that the murder weapon was a Jaguar Wilderness K-11 knife.

Following his arrest, Sid did some pretty suspicious things. First, he confessed to the crime by saying ‘I did it … Because I’m a dirty dog’ and on a different occasion admitted that they had a fight and stated ‘I stabbed her, but I never meant to kill her.’ However, he later retracted those statements, saying that he was asleep.

Ten days after Spungen’s death, he attempted suicide by slitting his wrist, and after being taken to the hospital, he tried to jump from a window shouting ‘I want to be with my Nancy.’ As mentioned before, he was charged with her murder but was ultimately released on bail. Four months after Nancy’s murder, he also died from a drug overdose and the NYPD closed the case. 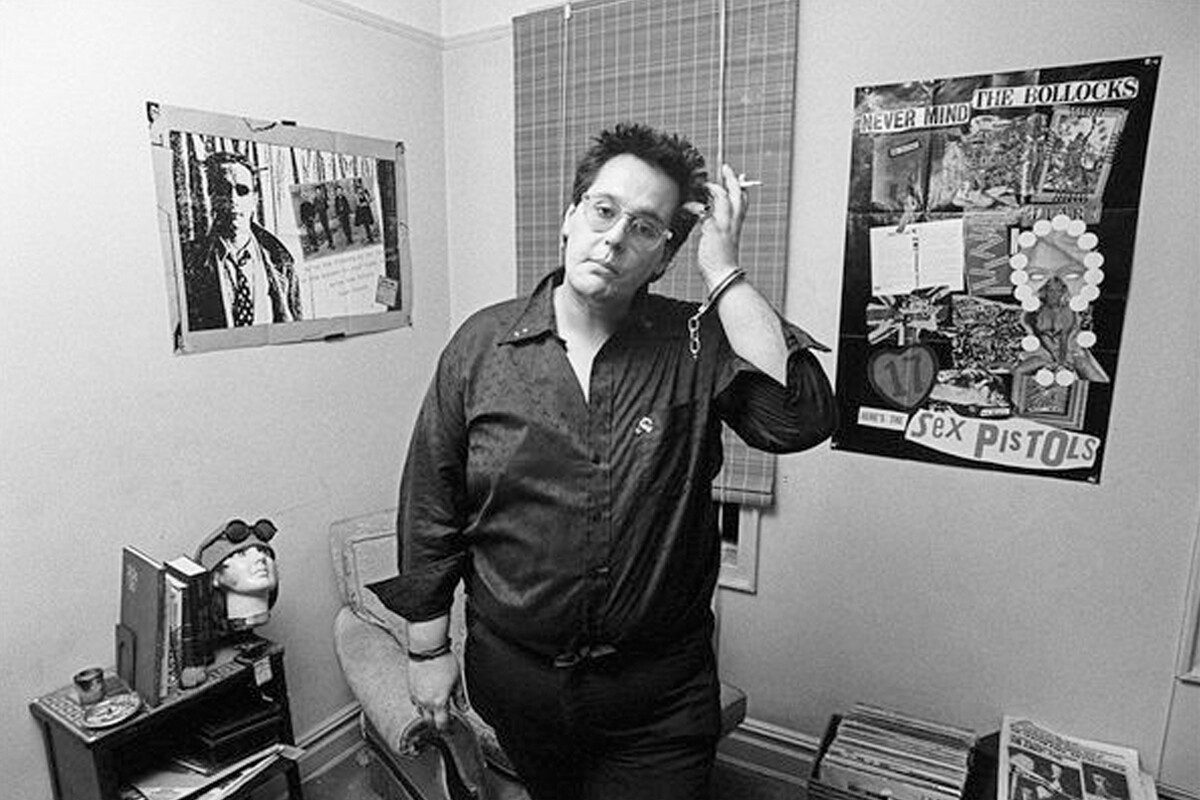 While some claimed that Sid Vicious was Nancy Spungen’s murderer, others argued that it was practically impossible because he was out cold as he had taken 30 Tuinal tablets, which is a powerful sedative. The second person that most people suspected was Rockets Redglare, another troubled man of the rock scene, who brought Vicious the drugs that put him out.

Redglare was an American stand-up comedian and actor but he was mostly known in the rock scene as a roadie for The Hassles, the bodyguard and drug supplier of Sid Vicious. The night that Nancy was murdered, he had visited the couple’s room to deliver 40 capsules of Dilaudid.

Many musicians and people who knew Sid and Nancy had stated that Redglare was responsible for her death. The music journalist Phil Strongman accused Redglare of murdering Spungen and although the drug dealer always denied his involvement with her murder to the press, he often confessed to the murder within his circle of friends.