Queen has secured its position as one of the most celebrated and influential bands in the rock music industry over the years. Formed in 1970, Queen has preserved its popularity as they came to the fore with many hit songs such as ‘Bohemian Rhapsody,’ ‘We Will Rock You,’ ‘We Are the Champions.’

Freddie Mercury was the band’s main singer and songwriter, who also played the leading role. His creative and theatrical stage performances were combined with his powerful vocals, paving the way for the rise of a flamboyant rock star who would charm a great many people for a long time. However, Freddie Mercury deprived the people of his incredible talent with his death on November 24, 1991.

A day after announcing his AIDS diagnosis with a public statement, the Queen icon passed away due to some complications due to the disease. After Freddie’s death, Queen stayed silent for a while without embarking on any new projects, and it is well-known that his death highly affected the remaining Queen members.

How Did Queen Recruit Paul Rodgers? 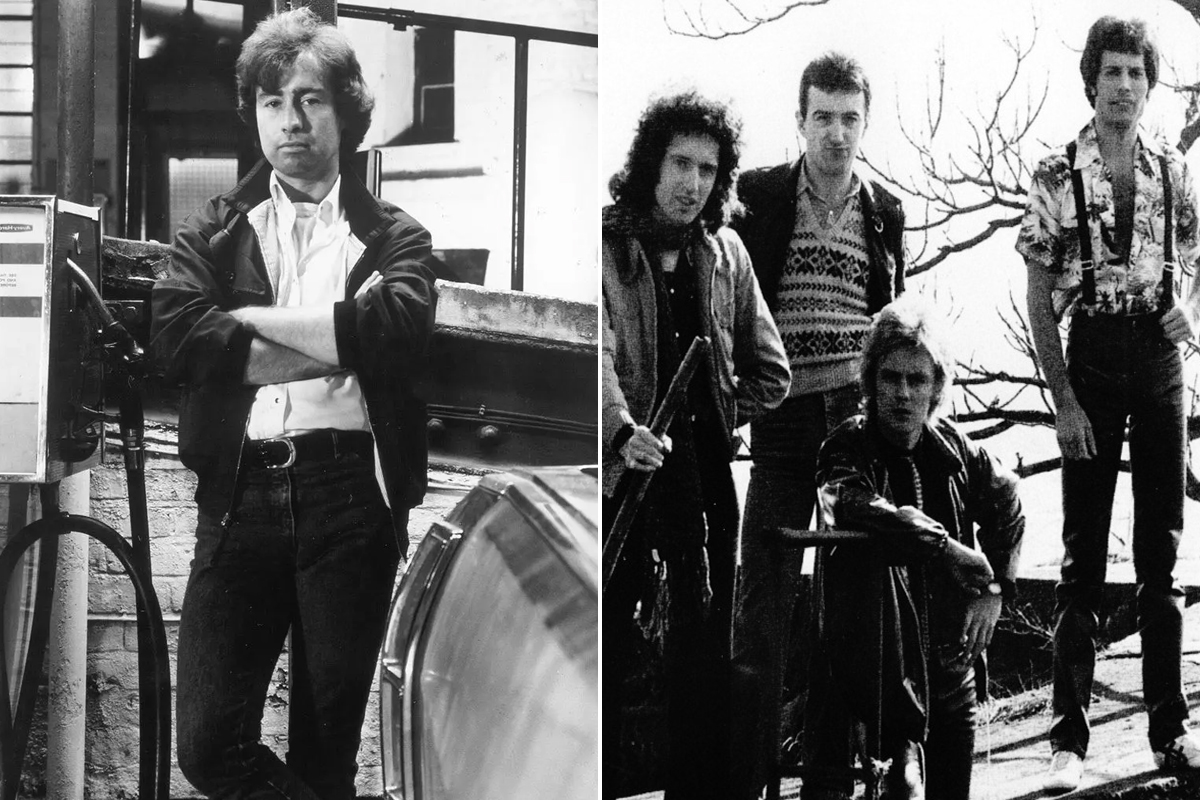 After Freddie Mercury’s death, the Queen members were aware that no other musician could replace Mercury. The band didn’t have a lead vocalist for an extended time until Brian May offered Paul Rodgers in 2004 to sing with them during their European tour.

Rodgers accepted the offer, and they started touring under the name of ‘Queen + Paul Rodgers’ in 2005 and 2006. Other Queen members wanted to honor Mercury’s memory and didn’t want him to be replaced by anyone else, so they added Rodger’s name next to Queen. The first Queen + Paul Rodgers album named ‘The Cosmos Rocks’ was released in 2008, followed by their tour through Europe.

The concerts drew great interest, and the tickets were sold out in a very short time. When asked why they chose Paul Rodgers to work with, Brian May responded that Rodgers heavily inspired them from a young age, and Freddie was also a fan of Paul Rodgers, although the two never got a chance to meet each other.

Why Did Paul Rodgers Leave Queen?

Paul Rodgers’ collaboration with Queen didn’t last for a long period, and Rodgers announced in 2009 that he would not be performing with the band anymore. Rodgers later said that he knew their collaboration wasn’t permanent, but he is always open to any partnership with them in the future. He also added that they had a pretty successful five years together.

After Rodgers’ departure, Brian May invited Adam Lambert to join them under ‘Queen + Adam Lambert,’ after being impressed by his performance on American Idol. When asked why Rodgers left the band during interviews, the Queen members stated that Rodgers wasn’t quite the match for Queen.

Here is what Roger Taylor said about the reason for his departure:

“He was his own man. He belonged in the blues-soul field, at which there were no better. Our stuff is a little too eclectic probably, so I think that’s why that came to an end.”

Brian May also made a comment on Rodgers and why they picked Lambert:

“Yeah, I think the styles match more closely in a sense, but we had a great time with Paul no doubt about it, and it kind of stretched it to a new place, and I think a thoroughly good experience. But Adam is really, like us, he has many, many colors, so we can explore some of those strange excursions that Queen likes to.”

It seems like Brian May and Roger Taylor think that Paul is undoubtedly an outstanding musician, but his style didn’t match Queen, so they decided to part ways. They are not looking for a lead vocalist that will replace Mercury as it is out of the question, but they prefer someone who will be more compatible with the band’s unique manner.