How Did Adam Lambert Become Queen Singer? The Story Of How Brian May Discovered Him

There is no doubt that Queen is one of the most loved and famous bands in the history of rock music and although the band lost its lead vocalist, legendary Freddie Mercury in 1991, the remaining active members are still touring and making music.

As you may know, it took that band six years to years to get back to the studio following Freddie’s passing and it was only to record ‘No-One but You,’ a song they dedicated to their late bandmate and all those who died too soon. Following that Roger Taylor, Brian May, and John Deacon (who retired after that) performed in Paris which they considered their last show but Elton John encouraged them to keep going.

Who Fronted Queen Before Adam Lambert? 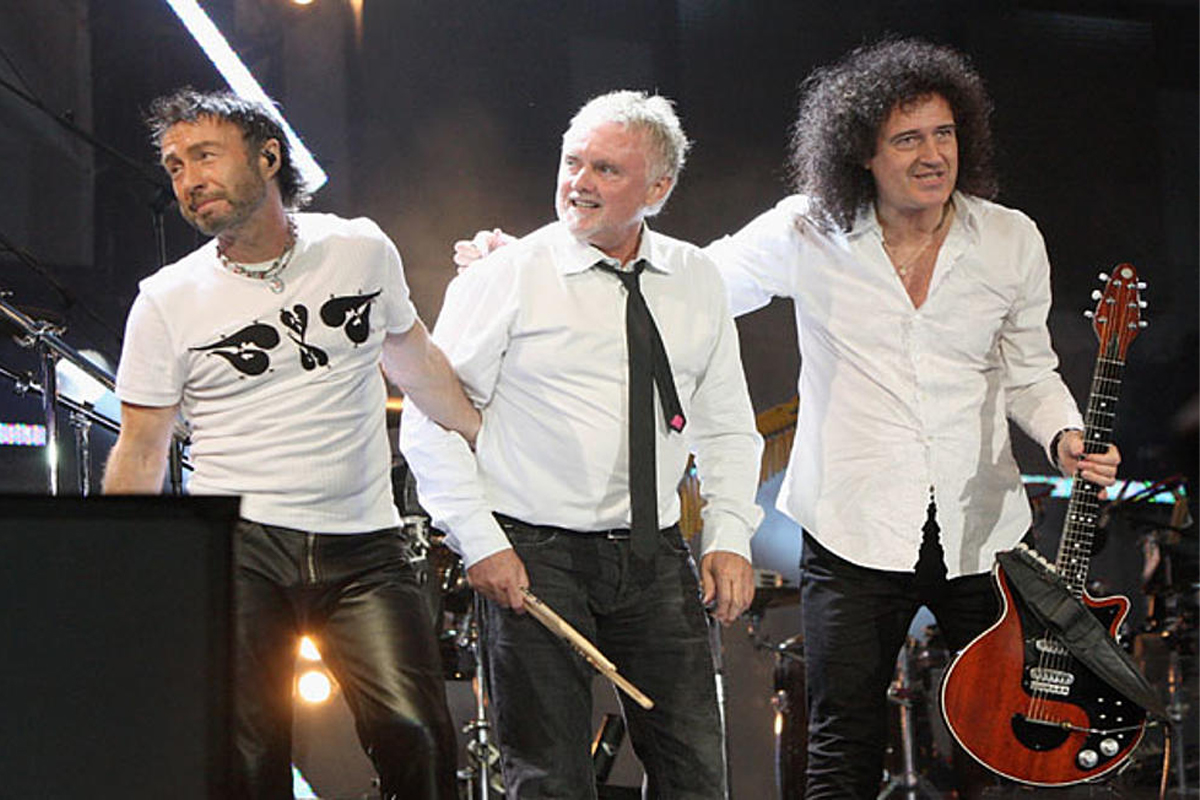 In the next years, Brian May and Roger Taylor continued performing at charity concerts and award ceremonies joined by guest vocalists, and in late 2004, they announced their decision to reunite and return to touring with Paul Rodgers. However, they stressed that Rodgers will be featured with Queen and will not be replacing Freddie.

This decision excited some Queen fans but also angered some others. However, the fact that May and Taylor had made it perfectly clear that any vocalist they hire is going to be featured and will not in any way replace Freddie was appreciated. The collaboration was successful but ended in 2009, which brings us to how Adam Lambert replaced him.

How Did Brian May Discover Adam Lambert?

In 2009, Adam Lambert apparently made a very good decision when he picked ‘Bohemian Rapsody‘ as his audition song for American Idol. Lambert fascinated the jury members and became one of the finalists. On the show, he and the eventual winner Kris Allen performed ‘We Are the Champions’ with Queen, and soon after the finally May dropped the bombshell.

During an interview with Rolling Stone, Brian May revealed that he started considering Adam Lambert as Queen’s new lead vocalist after he watched Lambert’s audition video. They performed together for the first time in 2011 at the MTV Europe Awards, then conducted a short European tour in 2012, and when they realized that they make a good team, they just kept going.

As they weren’t able to perform due to Covid-19, Queen + Adam Lambert treated their fans with a live album, Live Around the World, which was released on October 2, 2020. They have embarked on six concert tours and to this day, Adam Lambert has played 218 shows with the band.

You can watch Adam Lambert’s famous audition which started everything below.