Def Leppard lead singer Joe Elliott is primarily known for his distinctive and wide-ranging raspy singing voice. He also has an impeccable music career that spans over more than four decades, most of which he spent with his band. The frontman released several monumental albums with Def Leppard, including ‘Pyromania,’ ‘Hysteria,’ and ‘High ‘n’ Dry.’

In addition to his successful music career, Elliott had a long history of creating controversy with his arguable statements on Mexicans and criticizing the British music press. Although his feuds weren’t often with his fellow rockers, that doesn’t mean he didn’t once start a one-sided dispute with two bands, Mötley Crüe and Poison. 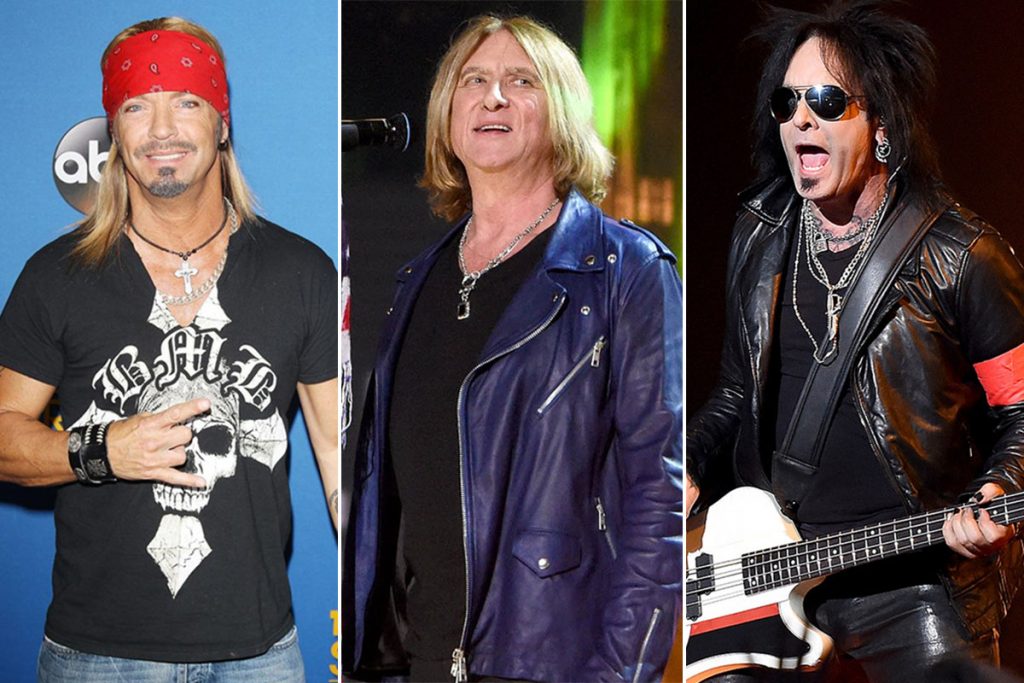 During a press conference at the 2008 Sweden Rock Festival in Sölvesborg, Sweden, Joe Elliott was asked how his band managed to avoid becoming another glam-rock band of the 1980s despite their inspirations. The singer stressed that all those famous glam rock bands missed the actual point of making music first, unlike Hanoi Rocks.

The rest of his statement was about bands who didn’t prioritize their music but focused on their stage looks and their image. The Def Leppard lead singer gave two examples to prove his point, including Mötley Crüe and Poison. Elliott didn’t only imply that their success isn’t about music, but he also directly said that they are fake.

According to Blabbermouth, Elliott said:

“If you actually look at the way that the ‘glam’ bands, if you want to call it that, from Los Angeles, dressed themselves up, they totally missed the point. When English glam bands from the ’70s came on ‘Top of the Pops,’ it was almost an afterthought to what they were actually doing, music always came first, and then they’d be like, ‘What are we gonna wear?’

So we were never driven to do the mascara thing or whatever these bands did. They didn’t have any substance musically, I don’t think, in comparison to us, so we didn’t feel we needed to do it. Bands that do that are doing it to cover up the fact that there is no substance in their music. The only band that did pull it off was Hanoi Rocks. So much better than Mötley Crüe or Poison or any of those bands. They were real, the rest of the guys, it was all a bit fake for me.”

Surprisingly, the frontman swallowed his words years after the 2008 festival, and he ended up working with the bands he called fake. Let’s take a look at the current ironic status of their relationship.

Def Leppard Later Announced A Tour With Those Bands 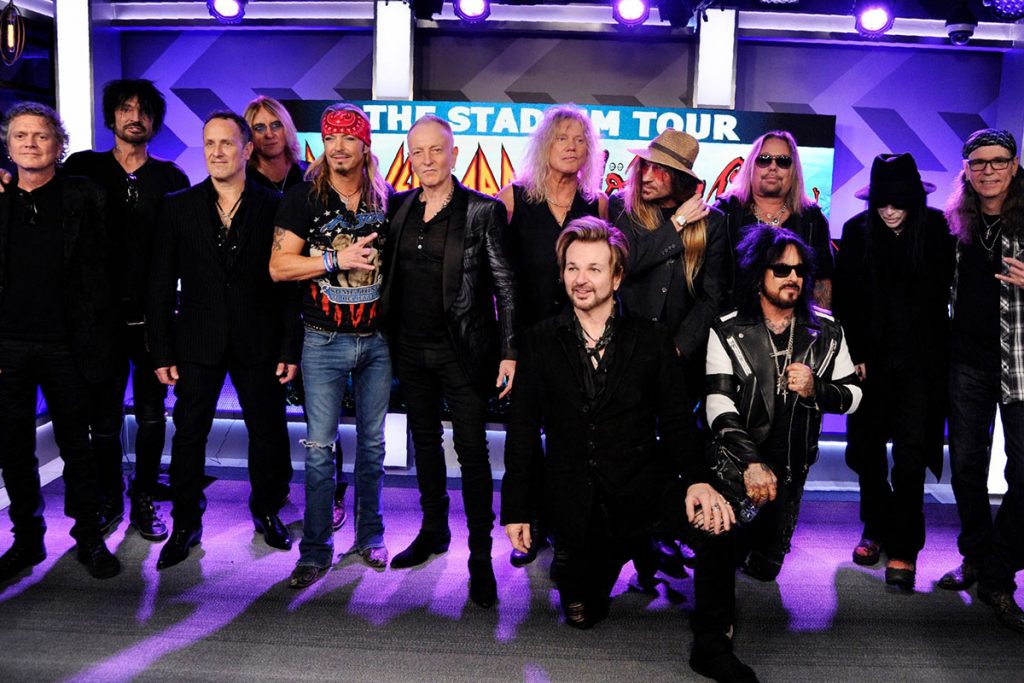 The highly-anticipated concert tour was originally set for the summer of 2020. Unfortunately, it was rescheduled for 2021 due to the coronavirus pandemic, much like every other public gathering. Although many bands preferred to hit the road this year thanks to the vaccine, the Stadium Tour was once again postponed to 2022.

It appears that the Def Leppard vocalist’s previous statements didn’t affect their professional relationship, as when all three bands gathered to announce the tour, they looked pretty happy together. Since they will be spending 31 concert dates together all across the United States, they moved on from Elliott’s past opinions, and fans cannot wait to see all three of them on stage.