The Doors lead singer Jim Morrison is regarded as one of the most iconic and influential frontmen in rock history. The late musician was particularly known for his wild personality, poetic lyrics, distinctive voice, and unpredictable performances. Furthermore, his private life turned him into one of the popular culture’s most rebellious icons.

Much like Morrison, Janis Joplin was also one of the most successful and widely known rock stars of her era. She wasn’t only noted for her powerful vocals and energetic stage presence but also defied sexism in rock music with her unapologetic attitude.

At the height of their fame, their matching personalities and their musical success made many people think they could have been a power couple in the music industry. In fact, their paths crossed once, but Morrison blew his opportunity by getting drunk. As a result, Joplin hit him with a bottle. 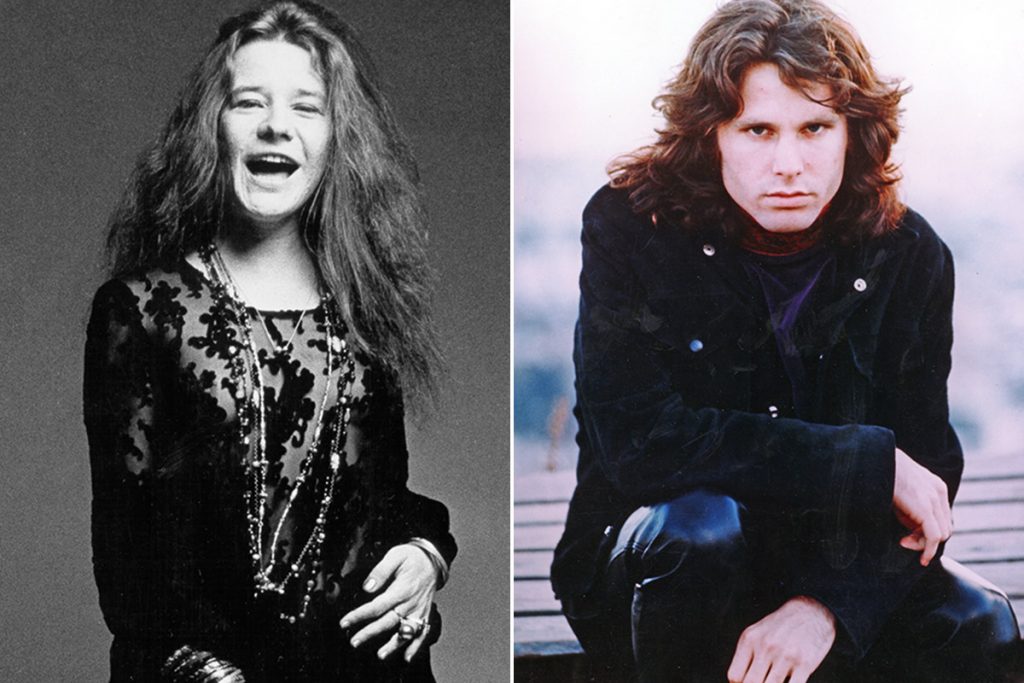 Since many people thought the pair could’ve been a match made in heaven, producer Paul Rothschild thought it would be a good idea to invite the musician to a party at Hidden Hills in Los Angeles. He even suggested that they both arrive sober so they could remember meeting one another in the morning.

Both Jim Morrison and Janis Joplin listened to the producer and arrived sober at the party. However, alcohol was too quick to affect them, particularly the Doors frontman. While they connected emotionally at first, Morrison’s obnoxious, unpleasant, and violent behavior under the influence pretty much ruined the night.

The rock star’s attitude turned Joplin off considerably, so she asked for Rothschild to take her home as an escape from Morrison. What followed next was quite embarrassing for the Doors icon as his hopes and body were crushed at the end of the night. 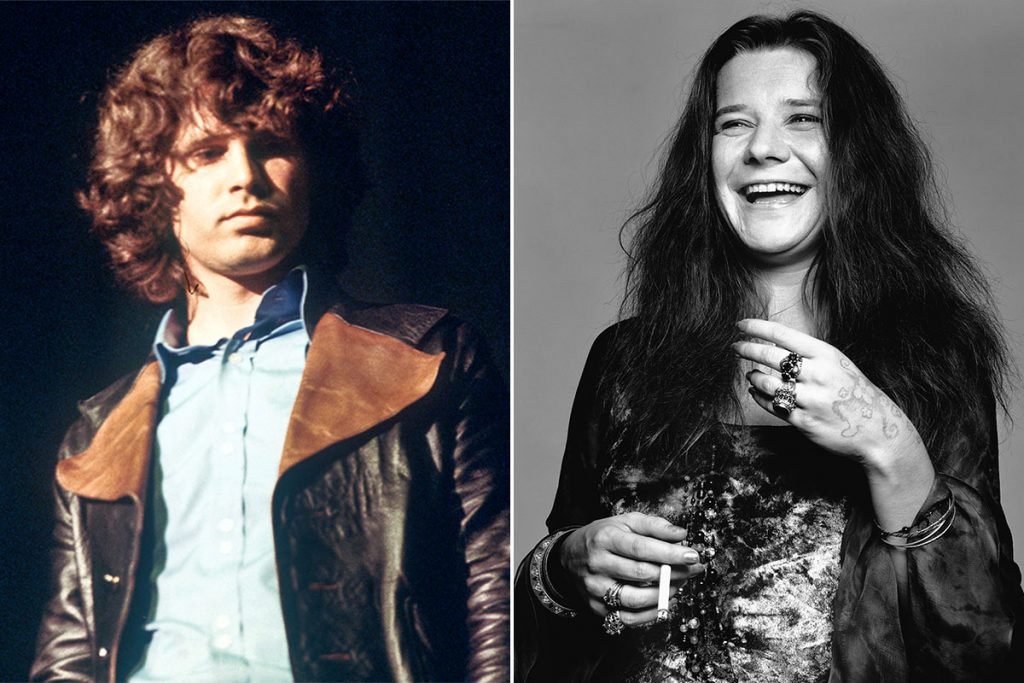 While the producer agreed to take Joplin home, Morrison refused to leave the musician, and he was getting drunker and drunker. Surprisingly, Joplin’s rejections tempted the Doors singer even more, and this ruined their night. Wanting to get away from the drunk musician, Joplin approached Rothschild’s car to go home.

At that moment, Morrison allegedly reached into the car and grabbed Joplin by her hair. As he tried to pull her out of the vehicle to continue their ‘special evening,’ Joplin quickly grabbed a bottle and hit Morrison’s head. The rocker found himself on the ground while Janis had started heading home.

Unexpectedly, the rocker didn’t give up on Joplin even after that incident, but she told Rothschild not to give Morrison her number. Their love story ended before getting the opportunity to start, and the two musicians never had the chance to reconcile before their untimely deaths on October 4, 1970, and on July 3, 1971, both at the age of 27.