Formed in 1987 by Billie Joe Armstrong and Mike Dirnt, Green Day is a rock band that was part of the late 1980s-early 1990s Bay Area punk scene. In 1994, they released their major-label debut ‘Dookie,’ which achieved critical acclaim and commercial success. Following that, Green Day was credited for popularizing punk rock in the States.

Back in 2012, Green Day released their album trilogy ¡Uno!, ¡Dos!, and ¡Tré!. After the release, they went on some tours to promote the trilogy. However, the albums did not achieve the expected success like the band’s previous albums due to a lack of promotion. As it appears, this was partly because of Billie Joe Armstrong’s undisclosed disease, which resulted in him being hospitalized just before a Green Day show. 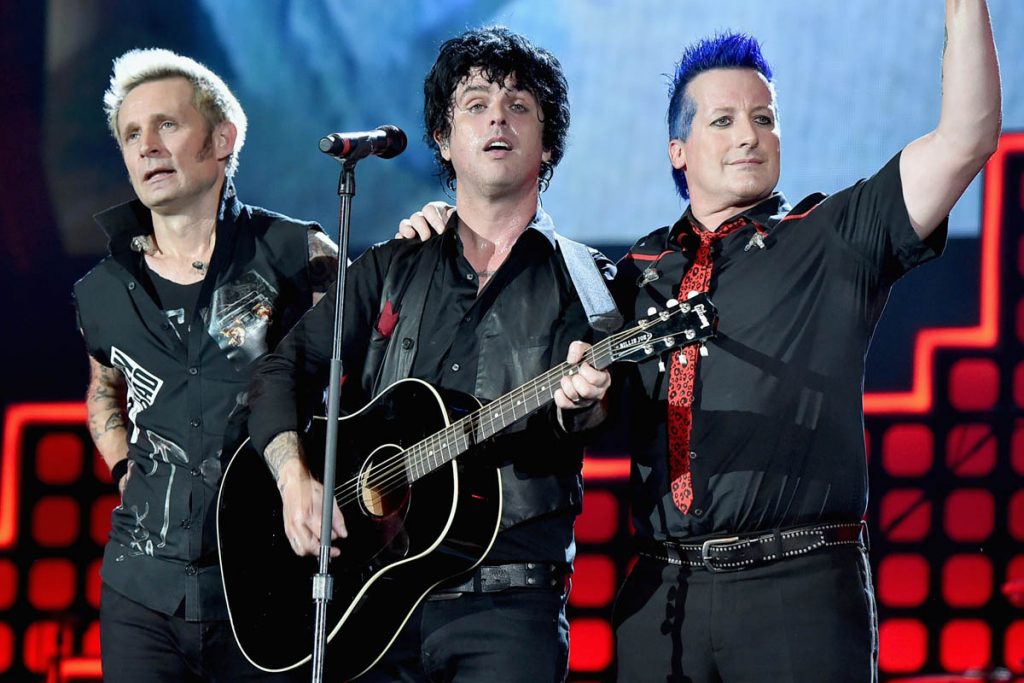 On September 2, 2012, Green Day was scheduled to play a show at the I-Festival in Bologna, Italy. However, the band’s frontman Billie Joe Armstrong got ill and was rushed to the hospital due to the unspecified illness just before the show. As a result, Green Day was forced to cancel their performance.

Following that, the other two band members posted a video message to inform and apologize to their fans but didn’t give any details on Armstrong’s health condition. In the video, Mike Dirnt apologized to the fans before announcing that Billie got rushed to the hospital due to his illness. He then revealed that the doctors thought it was not a good idea for him to perform.

Moreover, Dirnt said they were looking forward to performing in Bologna as it was the highlight of their tour. Following that, the drummer Tre Cool said they are as sad as their fans, and Billie is devastated as well. Tre then apologized to the fans again and promised they would be back as soon as possible.

Mike Dirnt said in the video that:

“We apologize profusely, this is really unfortunate, but Billie got rushed to the hospital last night due to illness. The doctors don’t think it’s a good idea for him to play today. This sucks. We really really were looking forward to playing in Bologna as the highlight of our tour.”

“We’re beyond devastated. We’re as sad as you guys are. Billie is extremely upset about it, and we’ll see you very soon. We apologize, but we love you guys, and we’ll be back as soon as we can.”

You can check out Mike Dirnt and Tre Cool’s apology video below.