Mötley Crüe is known to be one of the most notorious bands in metal history and although they have definitely calmed down in comparison to the lifestyle they led during the ’80s and ’90s, there are still numerous untold crazy stories about the band’s shenanigans that keep surfacing every other day.

Mötley Crüe was founded back in 1981 and they reached international fame just a couple of years later. The band was known for their unconventional music, androgynous stage personae, and heavy sound, but they were also famous for their backstage antics, destroying hotel rooms, and endless alcohol and drug abuse.

Although there are a lot of stories about their drug-fueled antics, there’s one story that definitely showed Mötley Crüe members that they’ve taken it too far and that they cannot keep living in this way. As you may have guessed, today we’re going to unveil the details of Nikki Sixx’s horrific overdose due to which he was officially pronounced dead for two minutes.

What Were The Worst Things Mötley Crüe Members Did? 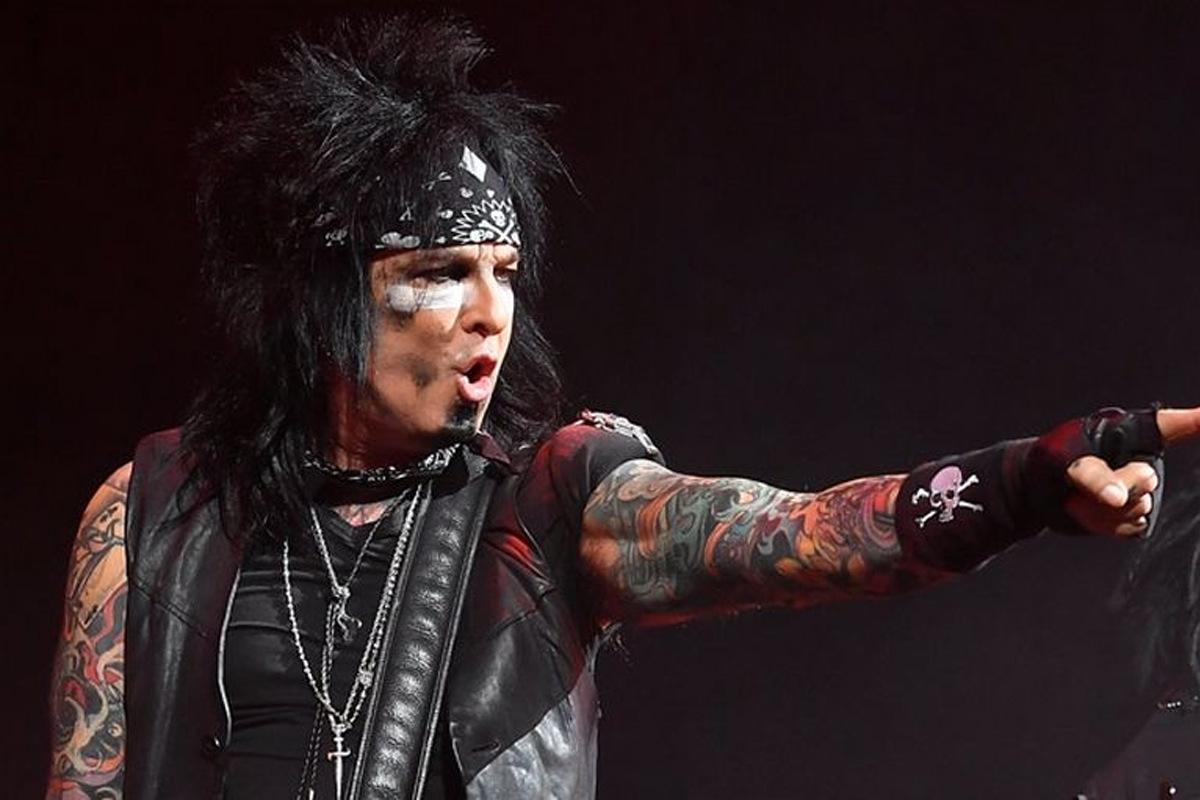 Mötley Crüe had numerous wake-up calls during their career which could’ve served as warnings for the band who were leading a crazy life. Following their international success, the band members started abusing drugs and alcohol and Nikki Sixx developed a heroin addiction, which almost cost him his life.

The biggest warning sign they received was in 1985 when frontman Vince Neil killed the passenger in his car because of driving while intoxicated and seriously injured the two passengers in the other car. However, this tragic event didn’t stop Mötley Crüe members at all, and two years later, they bumped into the second most traumatic event they experienced.

Did Nikki Sixx Die From A Heroin Overdose? 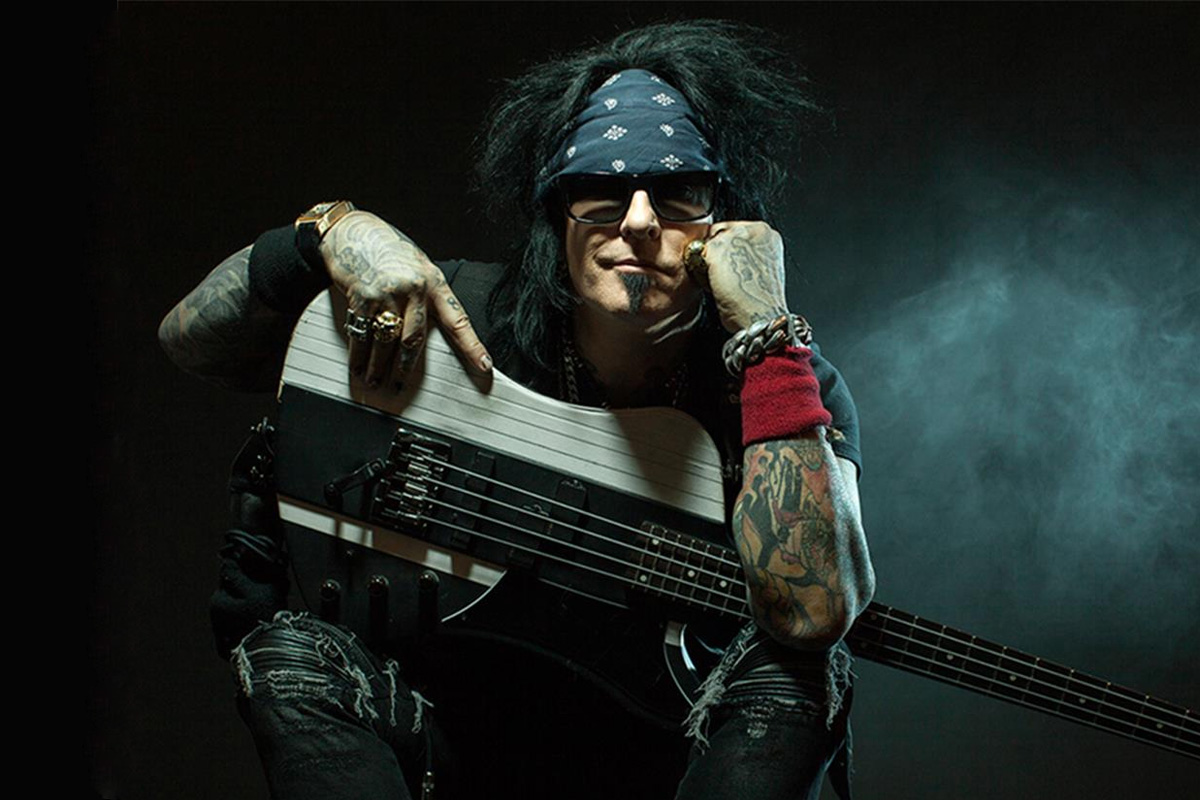 On December 23, 1987, Nikki Sixx had attended a hedonistic substance-filled Christmas party with Guns N’ Roses icons Slash and Steven Adler. Towards the end of the night, Nikki injected himself with a big dose of heroin which put him out cold. He turned blue and couldn’t be roused.

Slash’s then-girlfriend Sally McLaughlin tried to give Sixx mouth-to-mouth resuscitation and he was announced dead when the ambulance first arrived. In his autobiography ‘The Dirt: Confessions of the World’s Most Notorious Rock Band,’ Nikki recalled that moment and said that he saw his soul leaving his body.

Here’s how he described that moment:

“I tried to sit up to figure out what was going on. I thought it would be hard to lift my body. But to my surprise, I shot upright, as if I weighed nothing. Then it felt as if something very gentle was grabbing my head and pulling me upward. Above me, everything was bright white.

I looked down and realized I had left my body. Nikki Sixx or the filthy, tattooed container that had once held him was lying covered face-to-toe with a sheet on a gurney being pushed by medics into an ambulance.”

What Happened After Nikki Sixx Was Announced Dead? 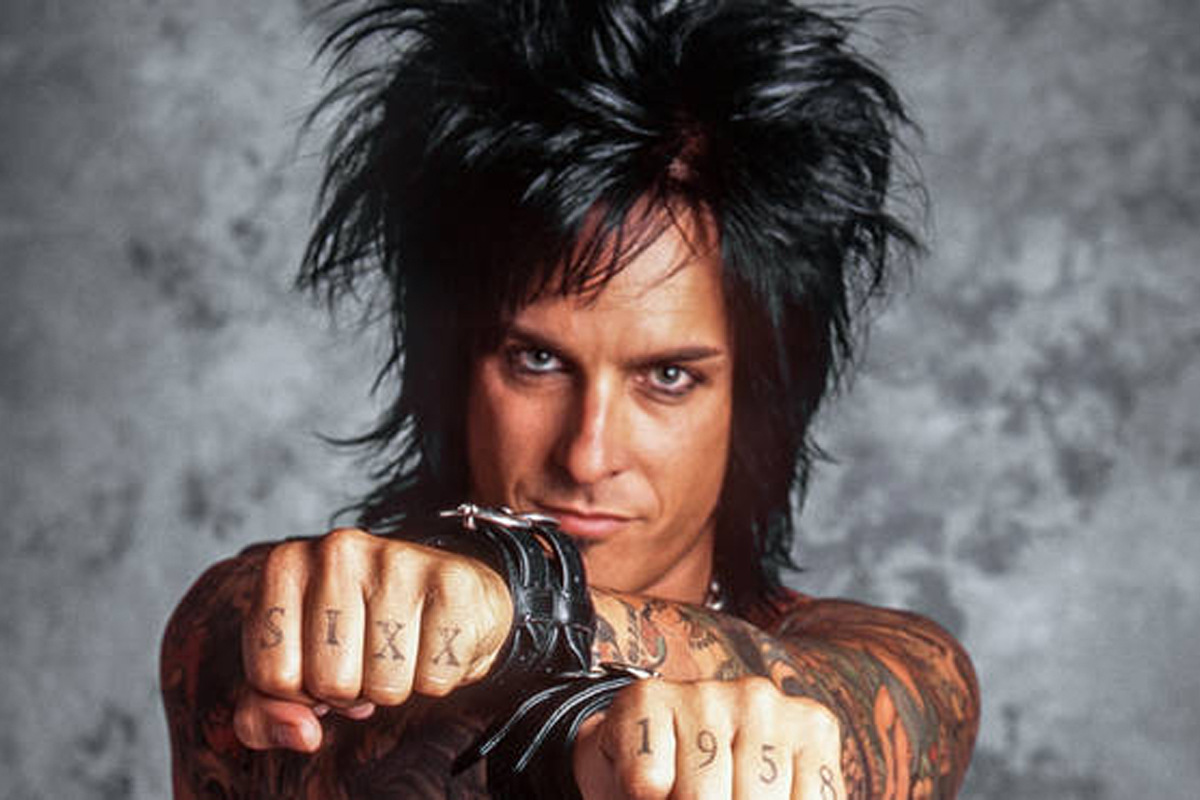 The word got around and radio stations started announcing that Nikki Sixx is dead. Vince Neil was one of the first to hear the news and he was heartbroken. He said that even though he knew that something like that might happen one day, losing Nikki tore him to pieces and made him cry.

Here’s what Vince Neil said about his feeling upon hearing the bad news:

“Maybe deep down I knew it was going to happen one day, but it still tore me to pieces because I loved Nikki – even though he was an arrogant selfish shit. I cried. And I never used to cry then.”

Fortunately, Nikki Sixx came back to life in the hospital and wasn’t thrilled to see the police officers who were ready to question him. Thus, he ripped off the tubes and walked out. In the parking lot, he came across two fans who were holding candles for him as they thought he was dead. They gave him a jacket and a lecture about drug abuse and then took him home in their car. Although Nikki’s battle with addiction didn’t end that day, it definitely taught him a lesson.