The legendary Bob Marley is unquestionably one of the most significant figures in music history thanks to being widely considered as one of the pioneers of reggae music, his spirituality reflecting through his music, in addition to representing his Jamaican culture, music, and identity during his vastly successful career that spanned 19 years only.

There’s no doubt that every single music enthusiast knows at least one song from the iconic Bob Marley’s countless monumental tracks whether it’s ‘Could You Be Loved,‘ or ‘Buffalo Soldier,’ or ‘No Woman, No Cry,‘ all of which represents Marley’s unique and admirable attitude towards life that still continues to amaze millions of fans to this date.

Despite being loved by millions of people and having an incredibly successful career, Bob Marley passed away at the very young age of 36 because of a form of skin cancer. He was diagnosed only four years prior to his passing, however, the Jamaican icon refused the treatment. 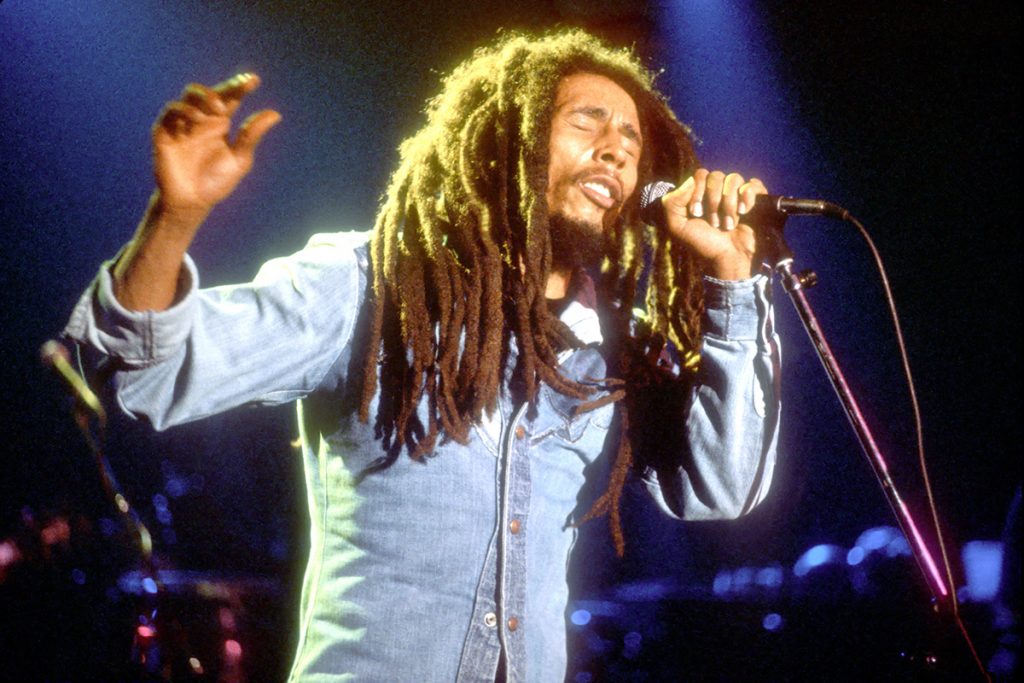 Unfortunately, the legendary musician was diagnosed with a type of malignant melanoma which is a form of skin cancer, under the nail of a toe in July 1977. His doctors advised him to have his toe amputated which most likely would save his life, however, Bob Marley refused the treatment as it was against his Rastafarian faith which considers having a part of the body ‘temple’ removed a sin.

Instead of removing the toe, Bob Marley gave his consent to remove the nail and the nail bed, and despite his illness, he continued touring as scheduled in 1980 with a world tour after the release of his twelfth studio album, ‘Uprising’ which was released on 10 June 1980.

As a part of ‘The Uprising Tour,’ Marley performed in Madison Square Garden in New York and while jogging in Central Park he collapsed and was taken to hospital where it was found that skin graft didn’t stop the disease spreading throughout his body, thus, he had cancer all over his brain, lungs, and liver. Shortly after finding out his body was covered with cancer, the iconic musician’s health rapidly deteriorated, therefore, the rest of the tour was canceled. Bob Marley preferred to undergo an alternative cancer treatment named Issels treatment which is based on a specific diet, avoiding certain foods, drinks, and other substances in Bavaria, Germany.

Unfortunately, the preferred method failed to treat his advanced cancer for straight eight months, after realizing his illness is nowhere to be cured, Bob Marley boarded a plane in order to go to his home in Jamaica. During the flight, his vital functions suddenly got worse and he landed in Maimi, Florida in order to be taken to the hospital.

After the immediate medical attention, Marley’s body couldn’t handle much longer and he passed away in Caders of Lebanon Hospital at the age of 36, on May 11, 1981. His final words once again proved what a great person he was until the very last moments in his life and how he stuck with his opinions he thought were true despite the hard circumstances in his career. ‘Money can’t buy life,’ he said to his son Ziggy right before passing away.