The Only Thing Nikki Sixx Hates About Vince Neil

The most notorious band in the world, Mötley Crüe members’ lives were always full of crazy parties and drug-fueled adventures that almost cost their lives. Fortunately, the metal icons understood that they couldn’t continue to live like that and got rid of their addiction problems in time. In autobiographies, ‘The Dirt: Confessions of the World’s Most Notorious Rock Band’ and ‘The Heroin Diaries: A Year in the Life of a Shattered Rock Star,’ fans could see these devastating times.

In these strikingly realistic books, it can be observed that their addiction problems caused significant tensions, issues, and disagreements between Sixx, Mars, Lee, and Neil over the years. Years of turmoil could’ve caused the band’s break up, which would make their longtime dedicated fans very devasted and disappointed. However, the rest of the band found a solution by choosing a scapegoat, Vince Neil. 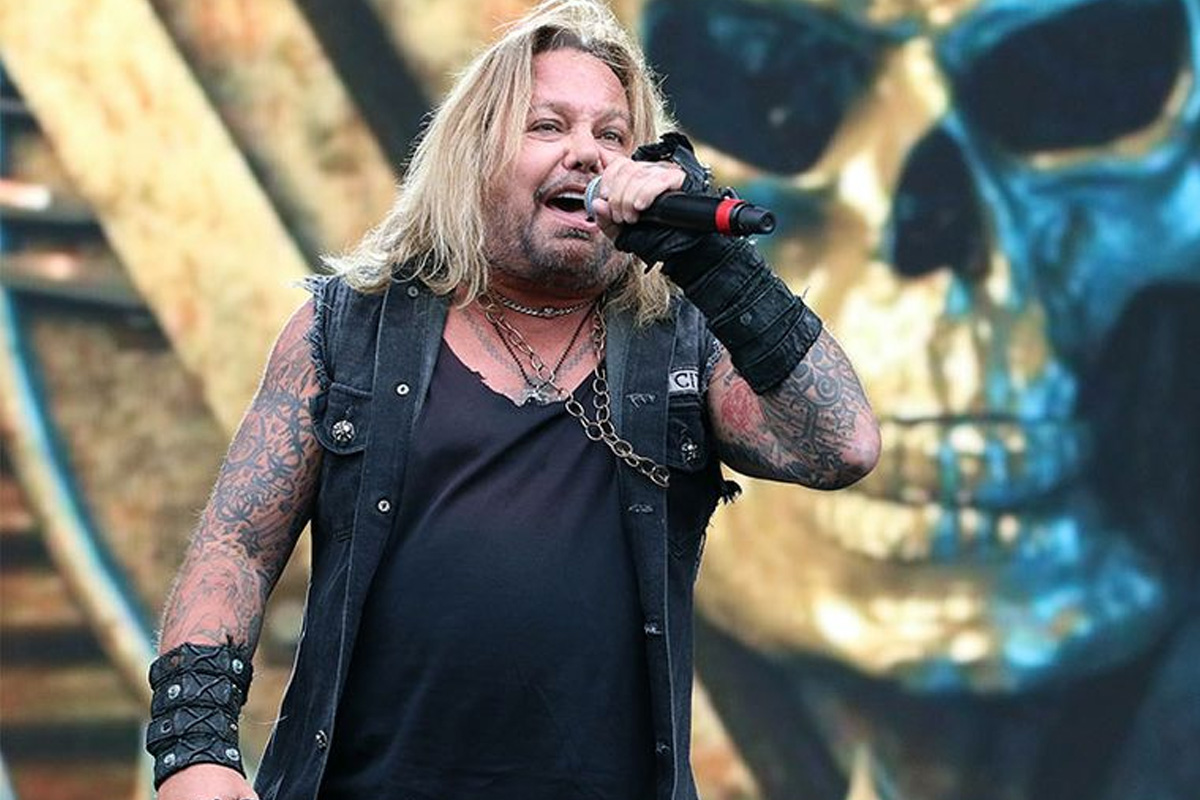 Vince Neil parted ways with the band in 1992 because the other Mötley Crüe members thought Neil wasn’t responsible enough for the duty as their frontman. According to them, he didn’t contribute to their rehearsals and recording sessions for their works. Shortly after, Neil started to pursue his solo career and released his debut studio album entitled ‘Exposed’ on April 27, 1993. It was followed by ‘Carved in Stone’ and ‘Tattoos & Tequila.’

Moreover, along with the albums, Neil began touring and performing shows as a solo musician with his crew even though he reunited with Mötley Crüe in 1997. The frontman probably understood that he could pursue a successful and productive musical career as a band member and solo artist. Still, according to Nikki Sixx, there was a big problem with it which was the only thing that he hated about the lead singer.

What Does Nikki Sixx Hate About Vince Neil The Most? 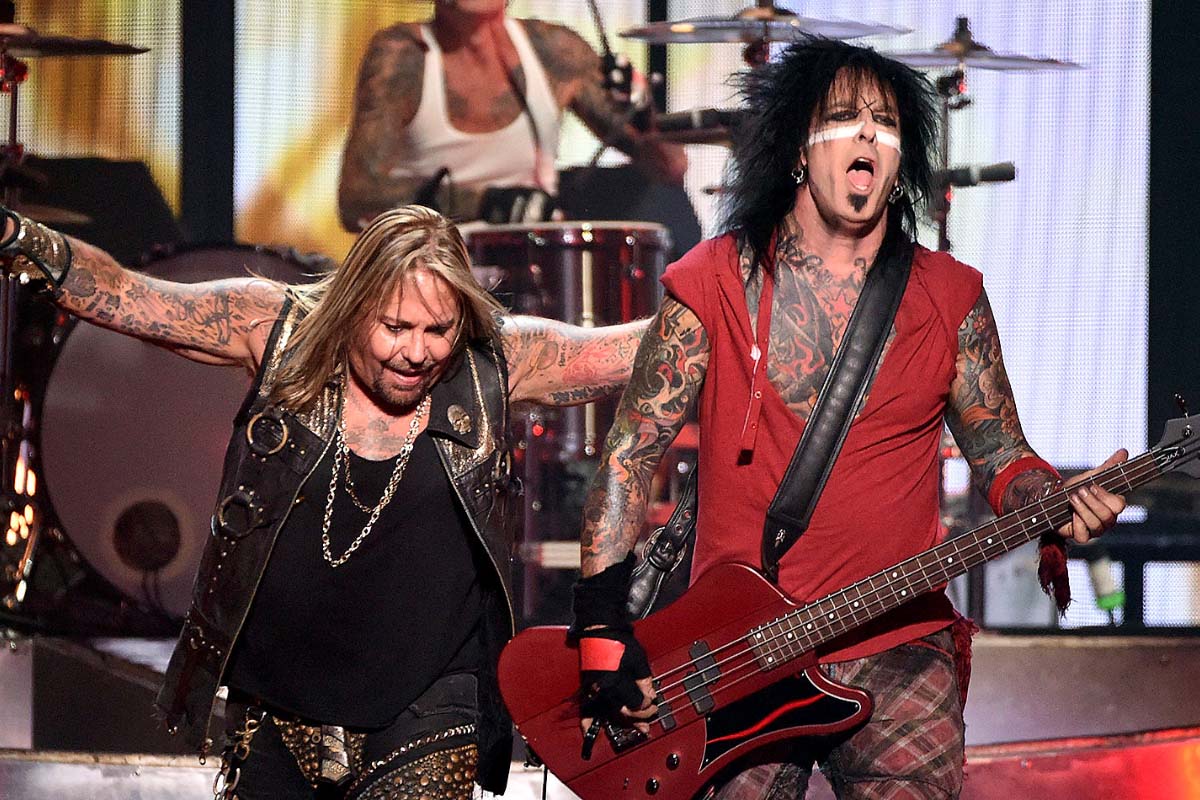 As his bandmate and the band’s bassist, Nikki Sixx thought that Neil shouldn’t have planned solo tours in which he was also singing Mötley Crüe classics along with his songs. Of course, he’s free to share his solo works with the fans, but using the band to draw more audience can’t be considered fair. In addition, Sixx revealed that he hated to see the frontman performing their songs with them by explaining the reason behind that.

“I hate to see Vince out there on tour just playing Mötley Crüe songs because there is a Mötley Crüe. I don’t understand that.”

Consequently, Nikki Sixx emphasized that only all Mötley Crüe members could sing and play these songs together if it wasn’t a tribute or a cover. Therefore, the band’s frontman shouldn’t have been out there using the band’s songs like he was the only one who created and recorded them. However, considering Neil’s going on his concerts nonstop and giving the Mötley Crüe works place in his setlist, he doesn’t care what Sixx thinks about it even though the bassist hates this decision.