The Only Thing Alice Cooper And Marilyn Manson Had In Common

Alice Cooper has been pursuing a very successful career as a musician for more than fifty years and he was able to preserve his popularity with his unusual stage performances and hit records. Cooper started to be known as The Godfather of Shock Rock after he performed countless concerts including various props such as pyrotechnics, guillotines, fake blood, reptiles, baby dolls, electric chairs, and more.

Years after Cooper, another shocker rock star began hitting the rock stage, Marilyn Manson by plunging a broken beer bottle into his chest, stripping women on the stage, urinating on the audience during his live performance. Thus, Manson earned the title of Antichrist Superstar thanks to his own characteristic and stage persona. Let’s check out Cooper and Manson’s friendship and the only thing that they had in common.

The Relationship Between Alice Cooper And Marilyn Manson 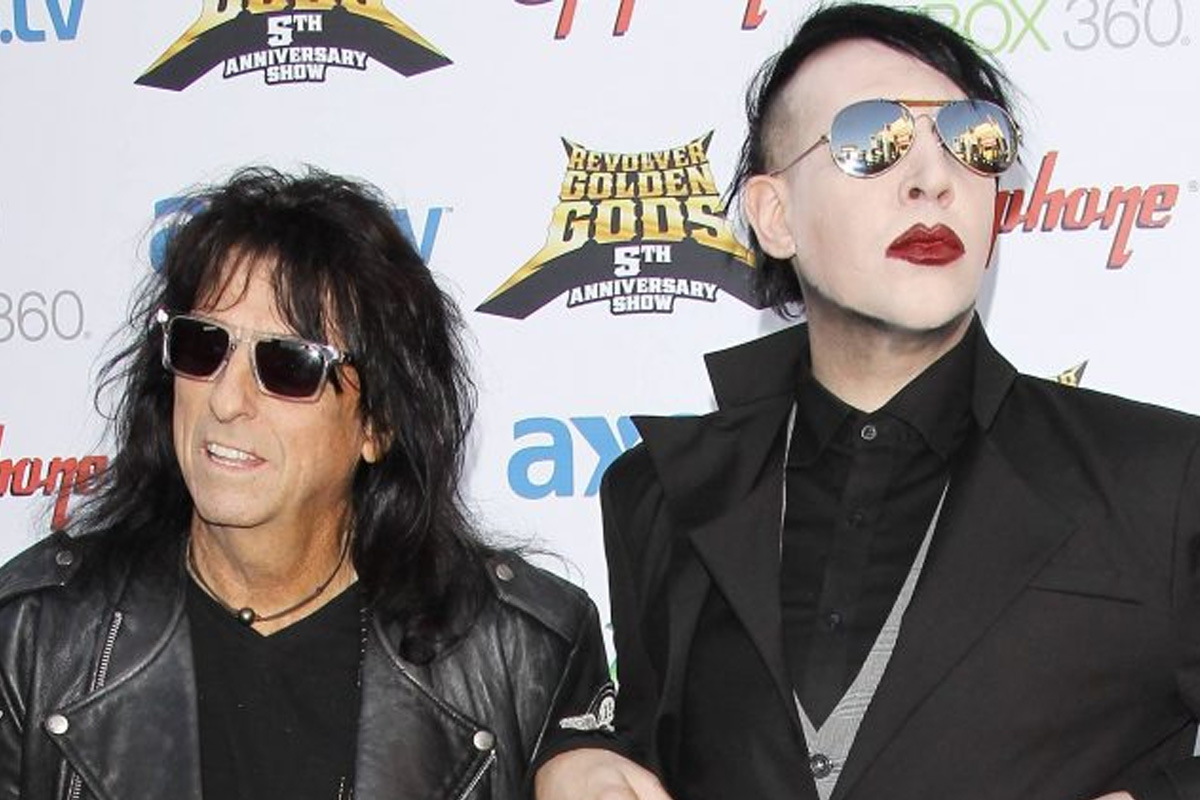 Alice Cooper and Marilyn Manson were not only friends for a very long time but also collaborated many times on different occasions. As one of them, they began The Masters of Madness Tour, which was also known as Shock Therapy Tour, on June 1, 2013, in Albuquerque as co-headliners. Picture Me Broken joined them for supporting acts and the tour ended on July 28, 2013, in Rockford. Their collaboration was appreciated a lot by their longtime fans.

During the tour, Cooper promoted his nineteenth solo album entitled ‘Welcome 2 My Nightmare’ while Manson started touring as a part of supporting his eighth studio album ‘Born Villain.’ Also, previously two musicians shared the stage and performed ‘I’m Eighteen,’ which was belong to Cooper’s third studio album ‘Love It to Death,’ at the B’Estival event in Bucharest, Romania. It was seen as a reconciliation between them after Cooper’s implying about Manson’s originality.

More recently, as his friend, Alice Cooper was asked to share his ideas about Manson’s ongoing sexual and physical abuse allegations from his ex-girlfriends. Cooper stated that he spent a lot of time with Manson and couldn’t understand this situation so he was shocked about these statements. However, he added that he has respect for the alleged victims.

What Was Alice Cooper and Marilyn Manson’s Common Idea? 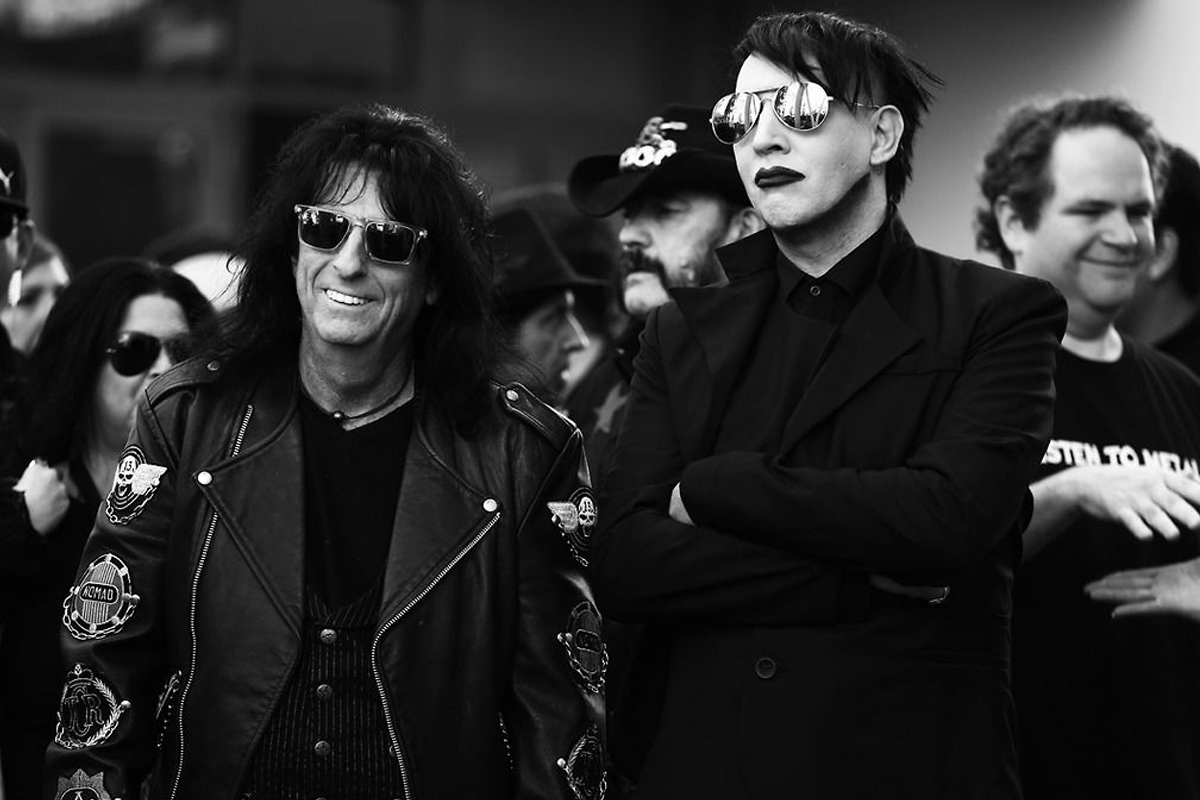 As two musicians, who became famous for their shocking stage performances featuring on-stage deaths, murders, and other extremely violent acts in their concerts, both Alice Cooper and Marilyn Manson realized that something has changed in the audience over the years. During the ’70s and ’80s, Cooper’s shows made so many of his fans scared and shocked that some authorities suggested that he should be banned because of these things.

Along with Cooper, Manson was also found highly controversial figure and negative influence especially after his live shows for years. However, during one of his previous interviews, Alice Cooper revealed that both he and Manson accepted the fact that today’s audience wouldn’t be shocked about these stage shows anymore. The main reason behind his ideas was normalizing violent things such as hanging or decapitating on television.

Cooper highlighted that the thing they had in common was accepting that they can’t shock anyone. He also stated that as the time passed their live performances turned into dark vaudevilles instead of horror shows. The Godfather of Shock Rock and The Antichrist Superstar greatly observed their audience that’s why they were able to unveil this change.

Cooper said in his interview that: