The Only Condition Bruce Dickinson Had To Rejoin Iron Maiden

Iron Maiden has become one of the most influential and popular heavy metal bands of all time with their iconic songs, which metalheads can’t stop listening to over and over. The band has released seventeen studio albums and countless side projects for now, and almost all of them became hits.

Even though they had several line-up changes over the years, Iron Maiden preserved their commercial success and popularity. With their latest and seventeenth studio album entitled ‘Senjutsu,’ released on September 3, 2021, Iron Maiden proved that they will always continue to inspire young musicians and satisfy their fans. 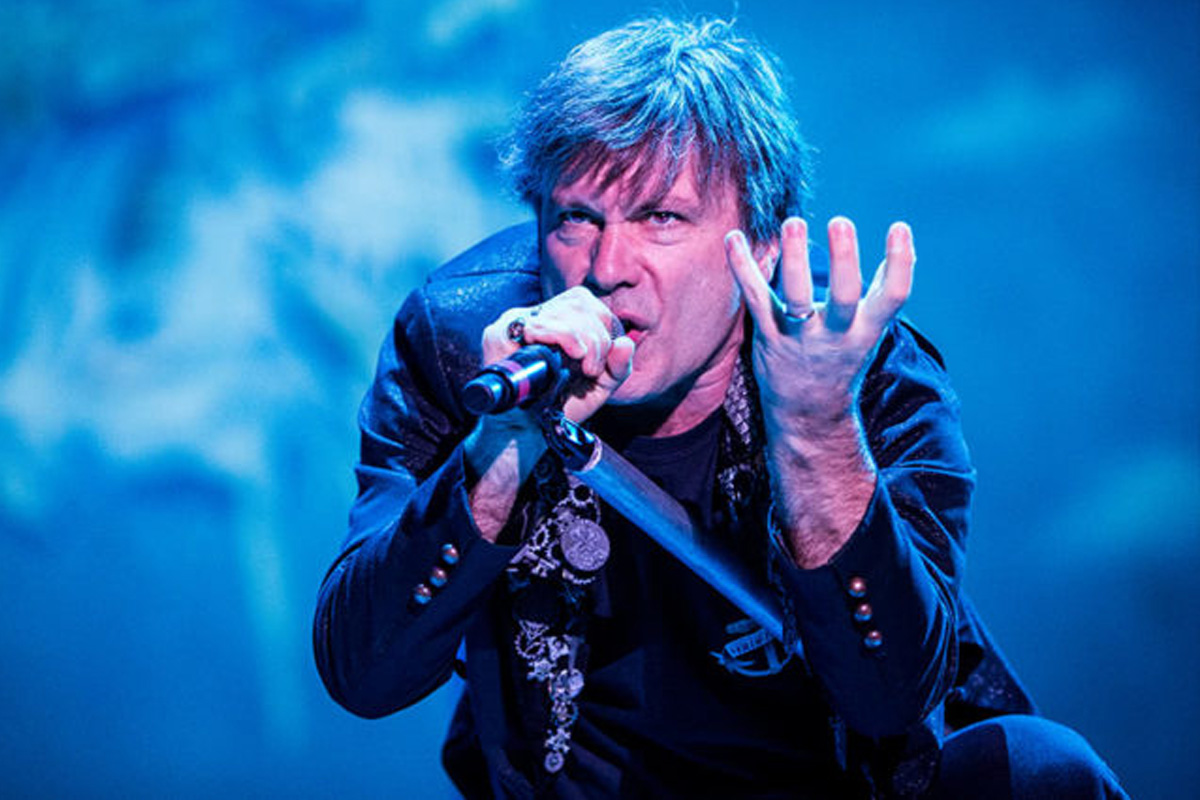 Iron Maiden members looked for the perfect frontman, who had enough charisma and responsibility, for many years until they met Bruce Dickinson. He was playing for a British new wave heavy metal band called Samson back then, but he auditioned to become Iron Maiden’s lead singer and left Samson after he got the job.

It can be said that Iron Maiden reached its highest success and popularity when Dickinson replaced Paul Di’Anno. Bruce Dickinson was the man behind Iron Maiden’s iconic records and highly pleased their fans with his legendary stage performances until 1993.

What Did Bruce Dickinson Ask From Iron Maiden Members In 1993, Bruce Dickinson left Iron Maiden to pursue a solo musical career and experiment on rock and metal music with his own works. The band hired Blaze Bayley as their new frontman. However, it turned out to be a complete disappointment for both the band members and their fans, especially after Virtual XI World Tour, which started on April 22, 1998, in England and ended in Argentina on December 12, 1998.

During the tour, Bayley had a problem with his voice due to an allergic reaction to pollen and dust. Also, it was claimed that he had been through hard times because the band forced him to perform the songs in a higher pitch. After that disastrous tour, Bayley was fired from the band in 1999, and Iron Maiden asked their former lead singer Bruce Dickinson to rejoin them.

The frontman agreed to return to Iron Maiden, but he had a condition considering the band’s artistic direction. In one of his previous interviews, Dickinson’s stated that he wanted to go back to the band’s old days. Thus, he thought Iron Maiden needed to change its style and try different approaches while working on their new albums. Therefore, the band members accepted Dickinson’s condition, and he returned to the band in 1999.

In Dickinson’s words, he said:

“All I needed to know was that we were not gonna come back as some sort of a reunion-type thing. I didn’t want to go back to the past. This was gonna be about putting a band together that was looking ahead to the future – to do a great new album and to really restart the whole impetus and direction of the band.”