Founded by the iconic musician Kurt Cobain and Krist Novoselic in 1987, Nirvana is a rock band that is considered a cornerstone in rock music history. Throughout their successful career, they are the ones who popularized the alternative rock genre. Even today, the band still continues to influence modern rock and roll culture.

Being a part of the Seattle grunge scene in the late 1980s, Nirvana released their first album ‘Bleach’ in 1989. Following that, they released their second album ‘Nevermind’ in 1981 and Nirvana unexpectedly rose to prominence. Having sold over 30 million copies worldwide, the record still has a wide audience today.

‘Nevermind’ had quite a different sound than Nirvana’s prior album ‘Bleach.’ Noted for its musical diversity, the album included acoustic balladry as well as punk-inspired hard rock. Although the album’s tracks are quite entertaining to sing along, the song named ‘Polly,’ has a tragic story. 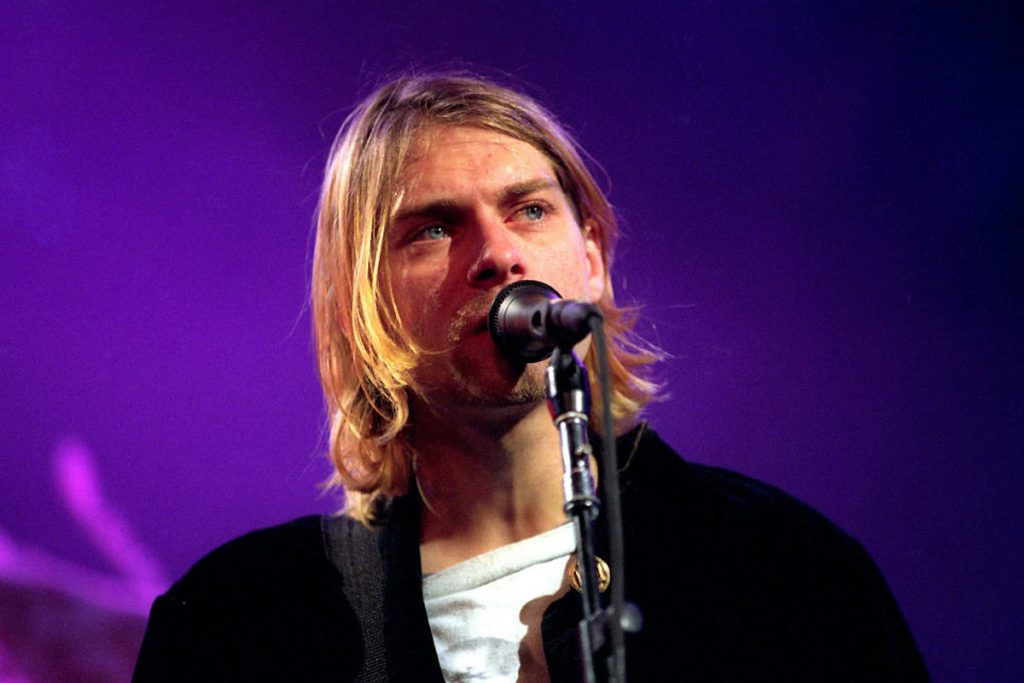 ‘Polly’ appeared in Nirvana’s iconic album ‘Nevermind’ as the album’s sixth song. The song was written by the band’s guitarist and vocalist Kurt Cobain. However, while writing the song’s lyrics, Cobain had a tragic incident in his mind.

Back in August 1987, in Tacoma, Washington, a man named Gerald Arthur Friend kidnapped a 14-year-old girl as she was leaving a rock concert. He took her to his mobile home and raped and tortured her using a blow torch. However, the girl escaped eventually by jumping from Arthur’s truck at a gas station. Following that, Arthur was arrested and convicted for his crimes.

Cobain read about this incident in a newspaper, and decided to write the song ‘Polly.’ While writing the lyrics, he made additions to the story. In ‘Polly,’ the victim fools the kidnapper by making him think that she is enjoying the torture to let his guard down for enough time to escape from him. Moreover, the girl’s name is not ‘Polly’ like in the song, as the band changed her name to protect her identity.