The Moment That Prevented Metallica’s St. Anger Album From Being Even Worse

Metallica is without a doubt one of the most iconic and influential metal bands in the world, and they are considered to be one of the ‘big four’ metal bands, alongside Anthrax, Slayer, and Megadeth, that revolutionized the genre. However, just like every band, Metallica also had its ups and downs and St. Anger is one of the best representatives of their ‘downs.’

St. Anger is the band’s eighth album, it was released in June 2003 through Elektra Records and it was the final collaboration between Metallica and their producer Bob Rock, with whom they had started working in 1990 for The Black Album. To this day, St. Anger is considered to be one of the band’s worst albums, but as it turns out, there was one person that advised them to ‘delete that.’

Why Was St. Anger Such A Bad Album? 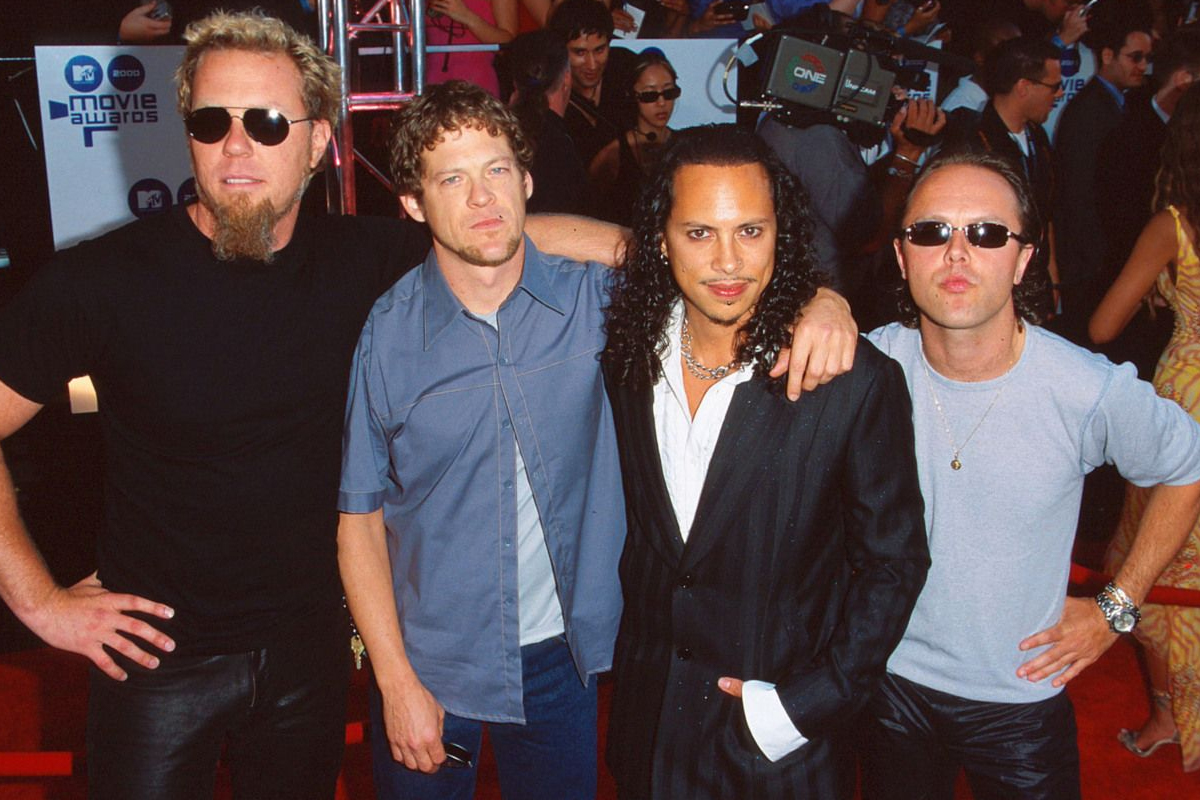 Metallica fans had the chance to understand everything that was going on within the band in the background while recording the St. Anger album through the documentary ‘Some Kind of Monster.’ The year 2000 was, as Jason Newsted described it, ‘possibly the highest-profile year for Metallica ever‘ as they achieved numerous milestones, such as winning a  Grammy Award for Best Hard Rock Performance.

However, things started spiraling after James Hetfield was injured in a jet ski accident while the band was doing the Summer Sanitarium tour, during which they co-headlined with Korn, Kid Rock, System of a Down, and Powerman 5000. The tensions between band members started rising more than ever and in 2001, Newsted decided to quit the band. Shortly after that, James Hetfield was forced to enter rehab.

After Hetfield exited rehab, he got back together with his bandmates and they started working on St. Anger. Bearing in mind the tensions and instabilities within the band, it shouldn’t be surprising that the sound of St. Anger perfectly reflected the personalities and feelings of the band members; angry, conflicted, overstretched, tired, rich but self-doubting.

Who Was The Person That Advised Metallica To Just ‘Delete That’? 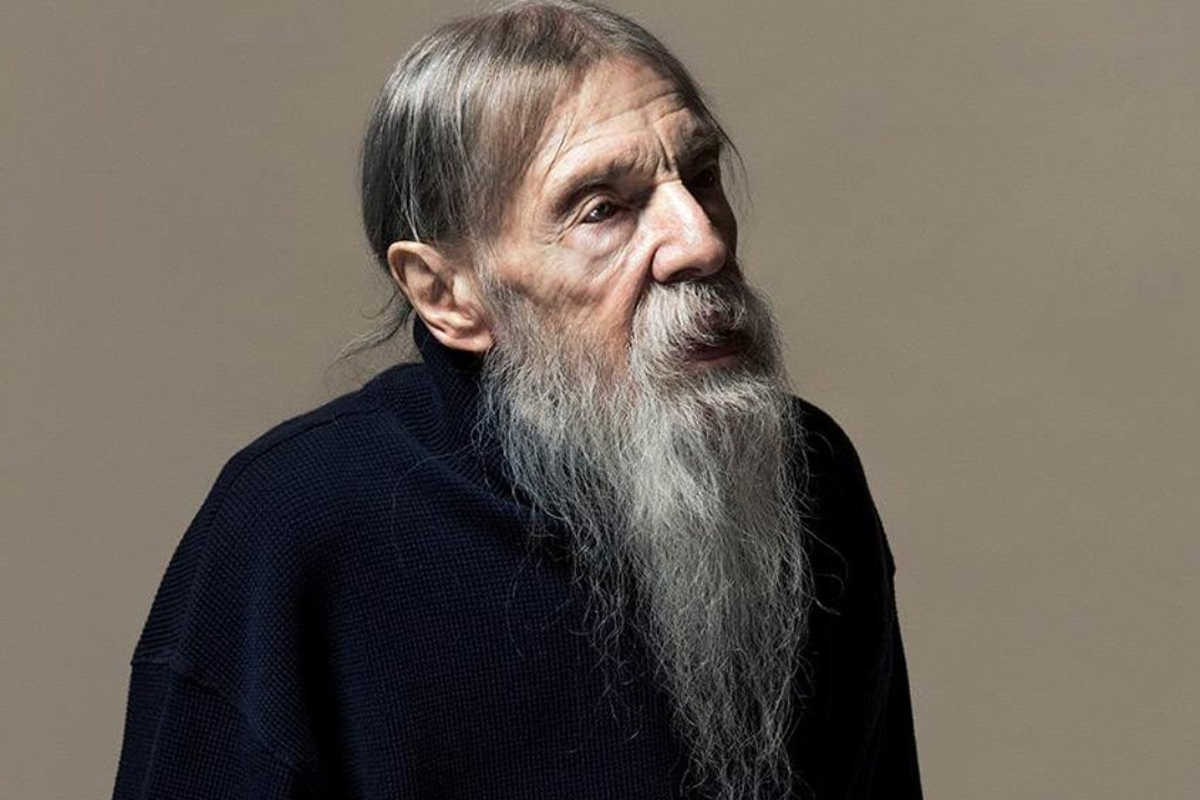 In ‘Some Kind of Monster,’ there’s one person who warns the band about how bad the St. Anger album is, and that’s Lars Ulrich’s father, Torben Ulrich. He is a 92-year-old musician who is known for his successful career as a musician, music critic, and songwriter. In fact, he released his most recent album just some months ago, and although he is mainly interested in jazz, he has a good ear for all genres.

In the documentary, Lars invites his father to the studio to listen to some of the tracks from the album. Torben can be seen listening intently and analyzing all the sounds. After the song ends, everyone around him expects to hear his comments. After Torben looks around and thinks of a proper way to express his thoughts, the only sentence that comes to his mind is ‘delete that.’

Here’s what Torben Ulrich said after listening to a track from the St. Anger album:

“You said ‘if you were our advisor, what would you say?’ Then I would say ‘delete that.’“

“I would say delete that. For me, it doesn’t cut, you know? I’m pretty sure that I really, I really don’t think so.”

You can check out the videos of Torben Ulrich’s reaction below.