Sharing vocal duties within the bands can sometimes be hard in terms of harmonization, but it can also contribute to the depth of the songs. Moreover, it may help keep things more interesting for the listeners. Having different members of the group sing vocal parts mainly adds to the variety of their shows and gives them a much broader spectrum when it comes to choosing their setlist.

As for KISS, it is hard to say they only have one lead singer as Paul Stanley and Gene Simmons shared main vocals in most songs. Besides them, Peter Criss and Ace Frehley also sang in some of the band’s tracks. There are also a few KISS songs that feature shared lead vocals. Let’s learn about the one in which Paul Stanley accepted to share vocal parts with Peter Criss. 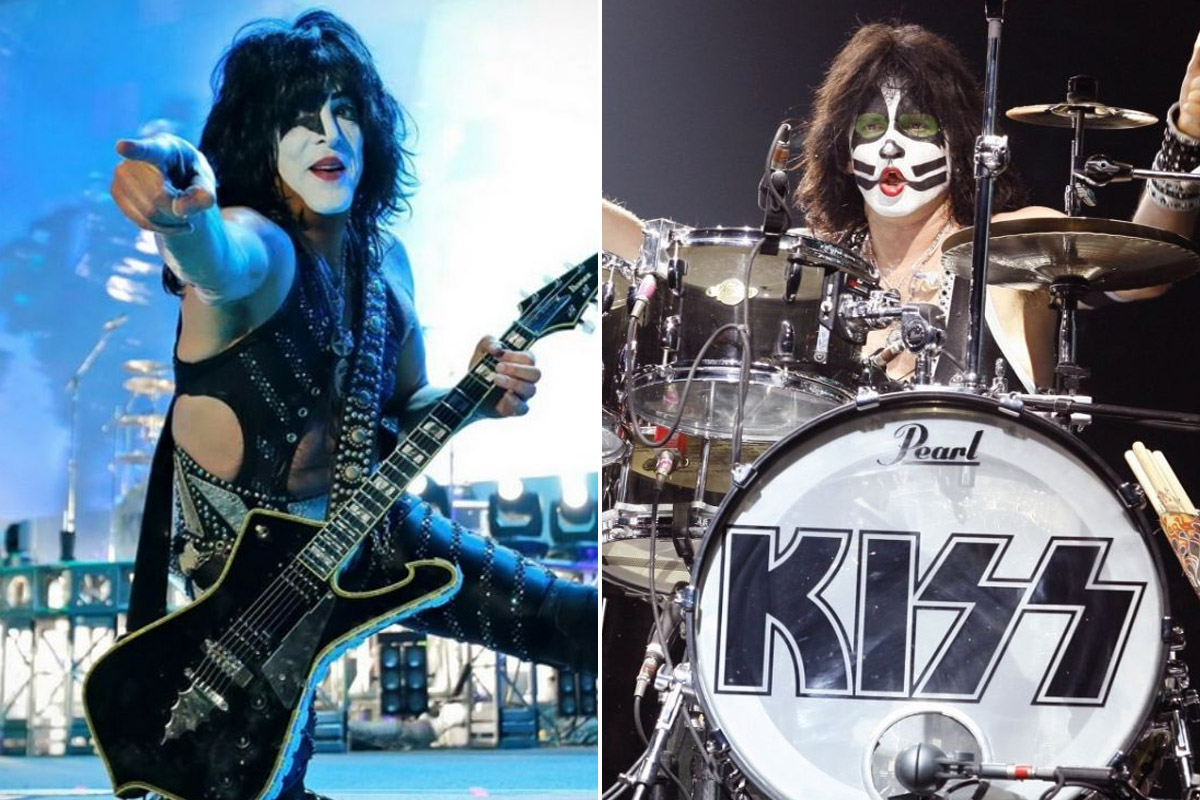 KISS released their self-titled debut studio album on February 18, 1974. Gene Simmons and Paul Stanley were mainly the primary songwriters on the record. ‘Black Diamond‘ is the closing track, and Paul Stanley opens the song with an acoustic sound, and then a powerful riff enters. Later on, the band’s drummer Peter Criss accompanies Stanley on lead vocals. The track closes with Ace Frehley’s solo guitar part.

During an interview he gave in 2007, Peter Criss reflected on how they ended up with two vocalists on this song. The drummer explained that they were working with the producer Eddie Kramer at the time, and they had the demo of the song. When Paul Stanley started to sing the song, Kramer said that the track needed something else to make it more powerful.

Then, Criss wanted to try and take over the vocals. When he sang, Eddie Kramer enjoyed it and suggested they include him while recording the song. Peter Criss revealed that Paul Stanley didn’t have any problem sharing the lead vocals in ‘Black Diamond.’ He never objected, and on the contrary, he received it pretty calmly. Stanley didn’t insist on singing it alone and put his ego aside, and thus, Peter Criss moved the song to another level with his dynamic tone.

When asked about how they came up with two vocalists, Peter Criss responded:

“Actually, Paul wrote it. We were working with Eddie Kramer at the time, and that was a demo, one of the songs we got a deal from Casablanca. Paul sang, and Eddie said that it might need something really big, needs some strength, so I took a shot at it. He goes, ‘Well, I guess we know who is singing it. Peter is going to sing it.’ Paul had no problem with that, and I wound up doing this song, and I loved it. Talking about screaming, my brains were out every night. It was a great way to release all that energy I had.”

You can listen to the full interview and ‘Black Diamond’ below.