Former R.E.M. lead singer Michael Stipe had an exceptional music career with the band that lasted for over three decades. Being one of the first alternative rock bands and pioneering the genre, R.E.M. released numerous influential records and created all-time classic hits such as ‘Losing My Religion.’

Although all band members contributed to the band’s creative process, it was Stipe who was in charge of R.E.M.’s visual aspect. He often selected the albums’ artwork and directed many of the band’s music videos. Thanks to his one-of-a-kind vocals, unique stage presence, complex lyrics, and undeniable presence in the creative aspect of R.E.M., the singer played a vital role in the band.

As the visual director, the R.E.M. singer always preferred to sing live vocals during the making of the music videos for his own reasons. However, he changed his mind for the first time when R.E.M. decided to make the music video of the award-winning song, ‘Losing My Religion.‘ Let’s dive into the details of this legendary video as well as the reason for Michael Stipe’s unexpected decision.

Michael Stipe Agreed On Lip-Syncing For The First Time 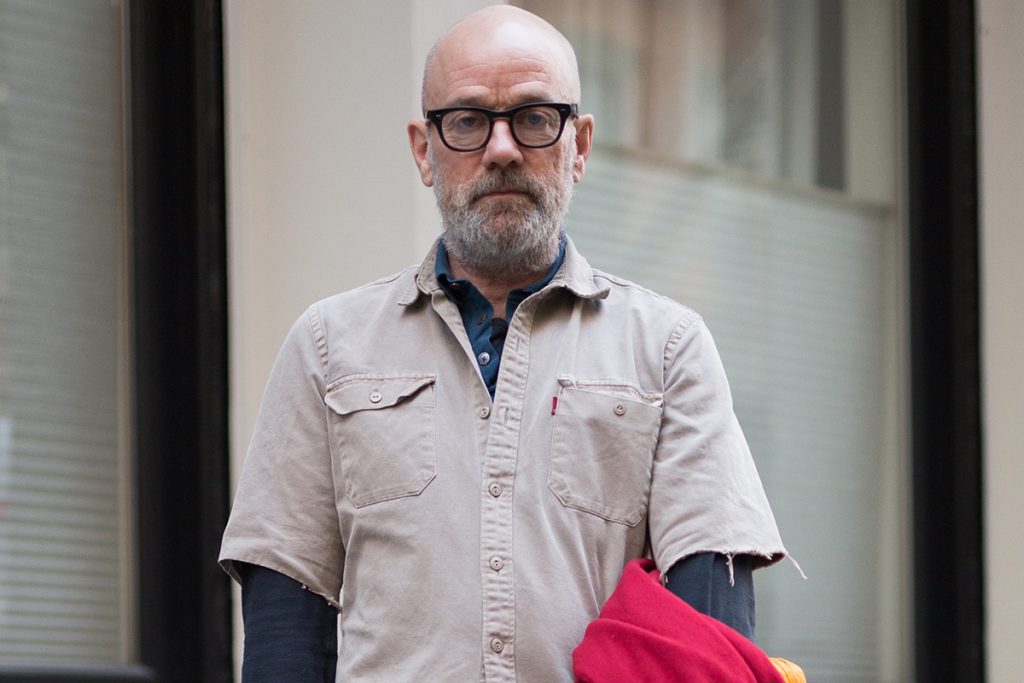 As many of you know, R.E.M. released ‘Losing My Religion’ as the first single from their seventh studio album ‘Out of Time’ in 1991. Although the band didn’t consider the track as a hit, it became their highest-charting hit in the United States, reaching No. 4 on the Billboard Hot 100. The song also won two awards at the 1992 Grammys for Best Short Form Music Video and Best Pop Performance By A Duo Or Group With Vocal.

There is no doubt that the song’s success was related to its sound, but it also earned extensive airplay on radio and television due to its legendary music video. The video originated as a combination of ideas envisioned by Michael Stipe and the director Tarsem Singh. Moreover, they both created the perfect melodramatic tone that combined the song’s sound with the footage.

There are various special aspects of the music video, such as the recreation of a scene from Andrei Tarkovsky’s film, ‘The Sacrifice.’ However, it was also the first music video that the lead singer was convinced to lip-sync the lyrics. Before, Stipe had preferred to sing the vocals live even though it didn’t make a difference in the final product.

Perhaps the singer was trying to capture the essence of the performances in the music videos while singing the vocals live. However, it appears the decision to lip-sync was not a bad one as it brought them several awards. Following the release, the music video was nominated in nine categories at the 1991 MTV Video Music Awards and won six awards, including Video of the Year, Best Group Video, and Breakthrough Video.

You can listen to and watch ‘Losing My Religion’ below.