The KISS Song Not Featuring Gene Simmons And Paul Stanley

Paul Stanley and Gene Simmons wrote or co-wrote most of the band’s songs throughout KISS’ music career. With their outstanding musical contributions to the band, they placed KISS among the most appreciated and successful bands in the rock music scene and turned the band into a brand.

Although this was usually the case, there was one song in KISS’ catalog which didn’t feature Gene Simmons and Paul Stanley’s contributions. In addition, this song was quite different than the band’s other tranks that explored concepts like sex, drugs, and rock and roll. Let’s see which KISS song that was. 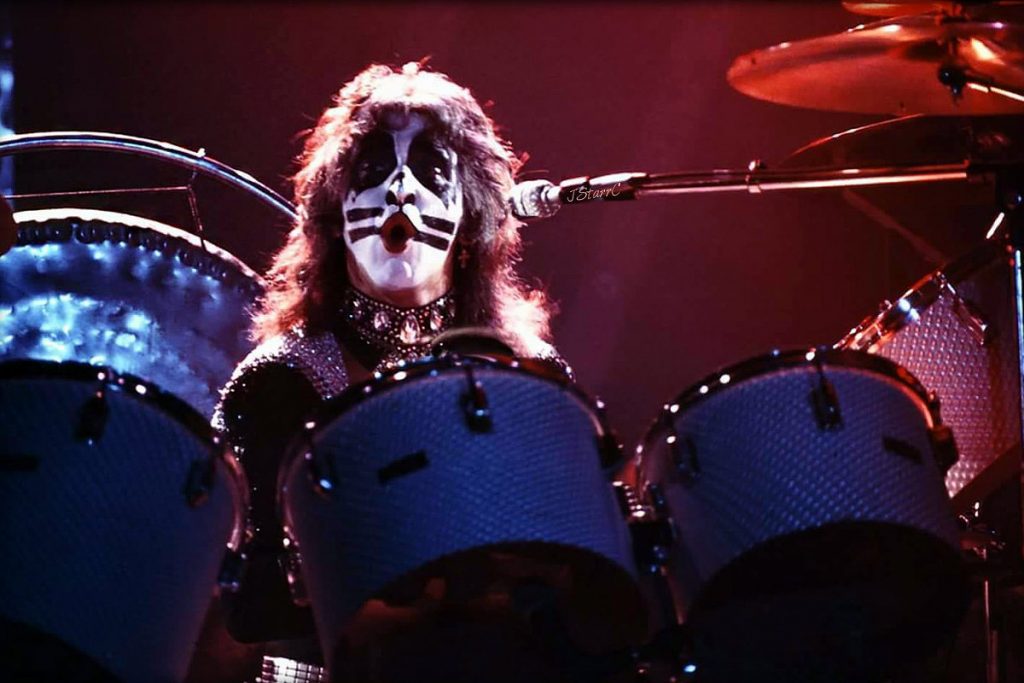 Released initially on KISS’ 1976 album ‘Destroyer,’ ‘Beth’ is a song composed by the band’s drummer Peter Criss, his friend Stan Penridge, and the producer Bob Ezrin. After the release, the song became KISS’ biggest hit in the US as it reached no. 7 on the Billboard Hot 100, received RIAA’s Golden Record certification, and won the People’s Choice Award for ‘Favorite Song’ in 1977.

In the late ’70s, while Peter Criss and Stan Penridge were playing with the band Chelsea, they decided to write a song about their bandmate Mike Brand’s wife, Becky. Thus, they created ‘Beck.’ By 1975, Criss’ contributions to KISS albums weren’t significant as the only song he was credited with was the instrumental track ‘Love Theme From KISS.’ However, in 1976’s ‘Destroyer,’ he decided to add one of his compositions.

Criss sang ‘Beck’ to Gene Simmons and Paul Stanley, thinking they wouldn’t be interested in such a sentimental song. The pair suggested that he sing it to Bob Ezrin. So, during the recordings of ‘Destroyer,’ Criss showed ‘Beck’ to Ezrin. He then made several changes in the song and suggested changing its title to ‘Beth.’ Ezrin thought the song would be a success, as it was quite different from KISS’ other songs.

Peter Criss was the only KISS member to perform on ‘Beth’ as he sang the lead vocals in the song, accompanied by Dick Wagner, who played the acoustic guitar and an orchestra as an outside musician. So, live performances of ‘Beth’ caused some problems since KISS didn’t have an orchestra with them. In that scenario, Peter Criss would move to the front of the stage and sing the song to a backing track.

Moreover, during the recordings of the song ‘Beth,’ Criss was the only one in the studio. So, ‘Beth’ became the only KISS song that has no contributions from any band member, including Stanley and Simmons.

You can listen to KISS’ ‘Beth’ below.