Liverpool’s four teenagers found themselves becoming the biggest band in the music world when they formed The Beatles in 1960. With their love of music and impeccable talents, John Lennon, Paul McCartney, Ringo Starr, and George Harrison became four of the most known and appreciated musicians in the music industry. Their career together lasted for ten years, but that one decade was enough to make their songs famous worldwide.

Even though they all started as tight friends, spending so much time together trying to create something new was not easy. They had turmoils regarding their business, creative and personal differences that eventually brought their end as a band together. Their relationships with each other were not appropriately healed, especially between Lennon and McCartney. Their differences were also seen when Lennon presented the song ‘Cold Turkey’ to the band, but McCartney refused to put it in a Beatles album.

Why Did Paul McCartney Not Include ‘Cold Turkey’ In A Beatles Album? 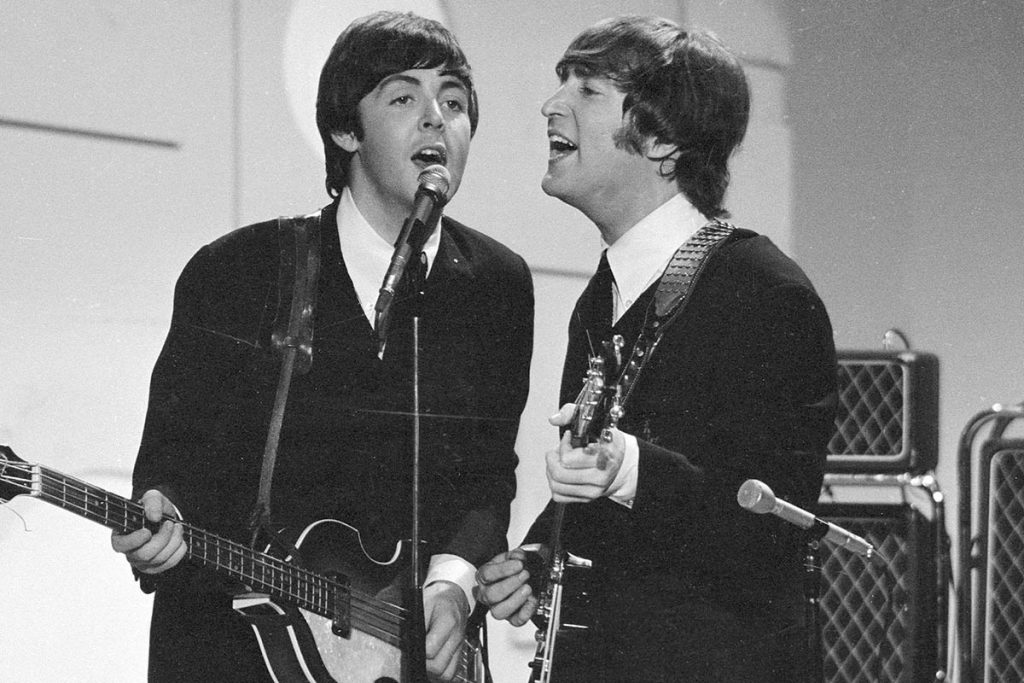 ‘Cold Turkey’ was written solely by Lennon, and he had stated that he wrote it when he and his wife Yoko Ono were going cold turkey on their brief heroin addictions. However, Lennon’s assistant Fred Seaman later admitted in his book that he only said that because he was embarrassed to tell the real story, which is not as interesting as the heroin one. Seaman stated that the song was about a food poisoning case Lennon and Ono suffered from eating leftover turkey during Christmas.

The song was first written when Lennon was still in the Beatles. After he wrote the song, he went to McCartney to see if it could be released. When McCartney refused to include it into a Beatles album, he went on to release it with his other band named Plastic Ono with his wife Yoko Ono in 1969. Once released, it peaked at number 30 in Billboard Hot 100 list and number 14 in UK Singles Chart. It is also known to be the first song Lennon took the entire songwriting lyrics on himself.

You can check out ‘Cold Turkey’ below.