Known to have lived a life full of dangers and chemical abuse, Johnny Cash died in 2003, seven months after the release of his music video for ‘Hurt.’ The music video that has been nominated for an MTV award 7 times has a bit of a story when we consider the life Johnny Cash led for 71 years.

Cash was a well-known singer, famous for his baritone voice. He has sold more than 90 million records earning the title of being one of the best-selling music artists of all time. Among all his success, he led his entire life struggling with drug and alcohol abuse, which led him down dangerous paths, including jail.

By the time Cash started regretting the decisions he once made which led him to have a complicated life, it was a little late. He shoots the music video for ‘Hurt’ during those times of self-evaluation and the lyrics of the song are cohesive with the video itself. The lyrics can be easily understood as describing Cash’s opinion on his entire life.

Was Cash About To Die While Filming The ‘Hurt’ Music Video? 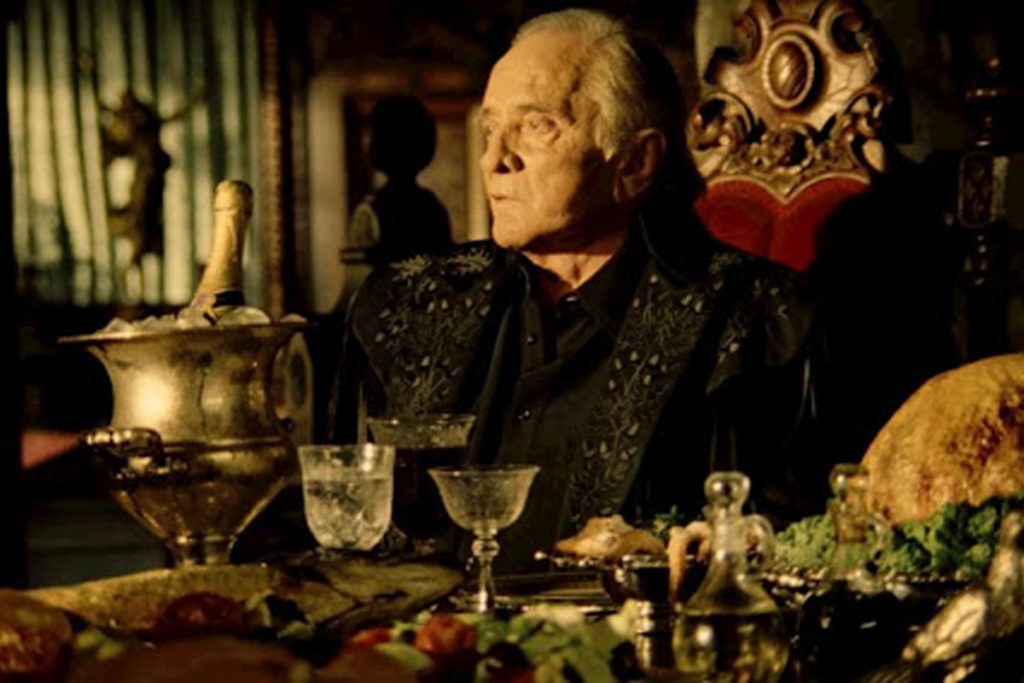 Due to his deteriorating health conditions, Cash did not want to film the music video for ‘Hurt’ in a cold place like Tennessee. Therefore, they decided to shoot it in House of Cash, which is a museum that had been closed for a long time. The director Mark Romanek decided the video would be highly sincere considering Cash’s state of health and would show his fans that he hasn’t got much time left.

Seeing Cash in the video uttering the lyrics filled with regret in relation to his past decisions is heartbreaking for the fans as he states in the song ‘I remember everything. What have I become?’ The music video also shows his wife June Carter Cash in the part where he sings ‘What have I become? My sweetest friend. Everyone I know goes away in the end’ while June is emotionally looking at her husband as if she knows that these are his last days.

The fans have also pointed out in the comments section that at the very end of the video, Cash closes the piano as if he is closing his own coffin. The entire crew including Cash and his wife were aware that these are the last days of the musician, and probably his latest project, and it’s clear that they filmed the entire video with that thought in mind.

As much as his friends tried to help him overcome his addictions, they weren’t successful most of the time and they were expecting him to lose him at any second. Johnny Cash passed away 7 months after the release of the music video, leaving his friends and family heartbroken. The house in the music video was sold after Cash’s death and then burned tragically in a fire in 2007.

You can watch Johnny Cash’s ‘Hurt’ below.