The Feud Between Chris Cornell And Trent Reznor

The late Soundgarden lead singer Chris Cornell is primarily known for being one of the greatest vocalists of rock music with his nearly four-octave vocal range and powerful vocal belting technique. According to countless musicians including Axl Rose, Ronnie James Dio, and Alice Cooper, Cornell had the best voice in rock and roll therefore they referred to him as ‘The Voice.’

Nobody can imagine the musician who is referred to as the most celebrated can put out an album that was criticized brutally for its sound. However, this is exactly what happened when the Soundgarden singer released his solo record, ‘Scream.’ It met with mostly negative reviews both from music critics and fans as well as fellow musicians.

Nine Inch Nails creator Trent Reznor was the biggest hater of the album and even said Chris Cornell embarrassed himself by releasing it. Let’s take a closer look into the details of what happened after the unexpectedly bold statement and how Cornell responded to the harsh criticism of his work. 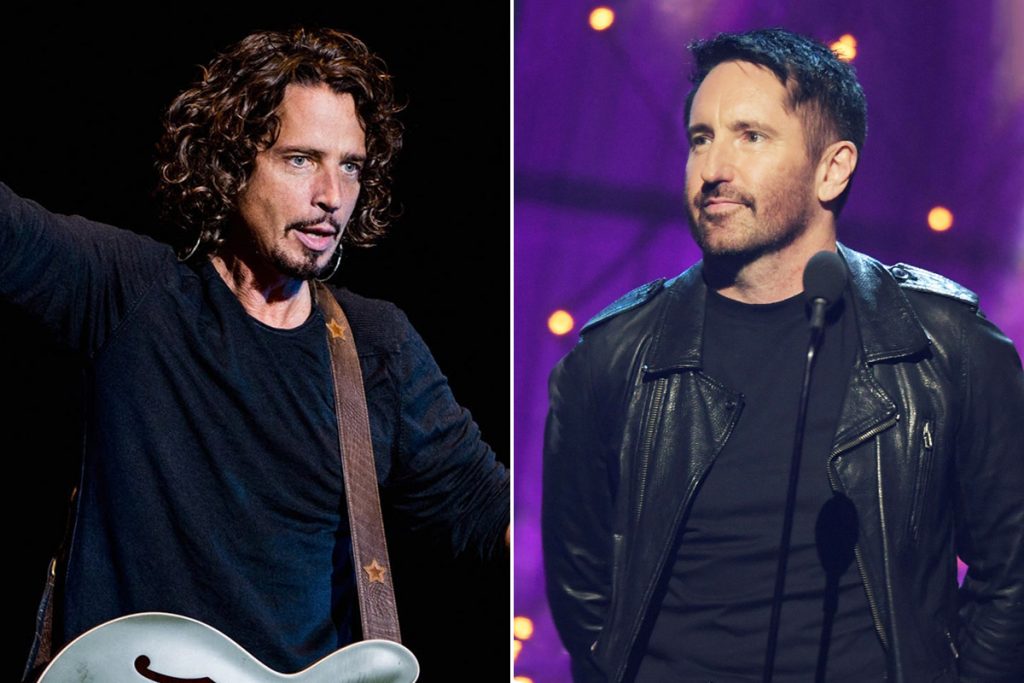 When Chris Cornell released his third solo studio album, ‘Scream‘ on March 10, 2009, nearly every magazine considered the record as a failure. The main reason for this was the record’s sound since guitar and rock elements were largely replaced with producer Timbaland’s electronic pop soundscapes.

As expected, fans didn’t like this drastic change because Cornell had been the representative voice of rock music for many years. One of these fans was Nine Inch Nails frontman, Trent Reznor. He shared a post on his official Twitter page at the time and said he felt second-hand embarrassment for the Soundgarden singer after listening to the record.

“You know that feeling you get when somebody embarrasses themselves so badly YOU feel uncomfortable? Heard Chris Cornell’s record? Jesus.”

Following Reznor’s tweet, Cornell didn’t stay silent and he also shared a post on Twitter responding to the criticism without giving any names. His tweet was an obvious reaction to the Nine Inch Nails leader as he made fun of saying ‘Jesus’ in his post.

“What do you think Jesus would Twitter? ‘Let he who is without sin cast the first stone’ or ‘Has anyone seen Judas? He was here a minute ago.’”

Luckily, the verbal fight didn’t go much further between the two frontmen. However, it took them a while to make amends after their social media quarrel, fortunately before Cornell’s tragic passing in 2017.

The Two Buried The Hatchet Prior To Cornell’s Death 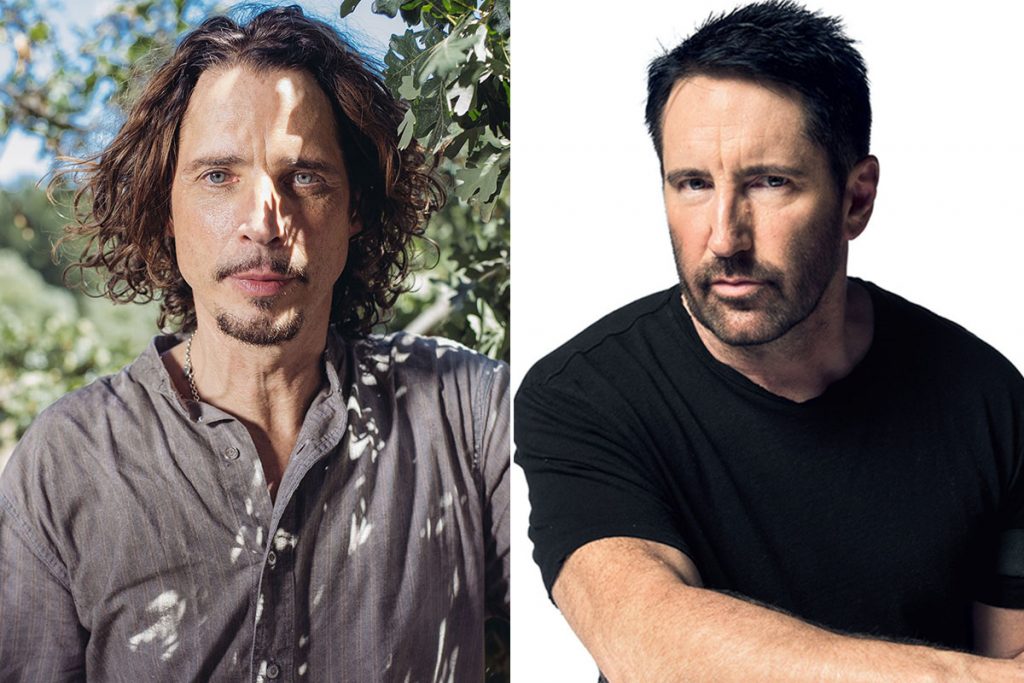 After realizing that his reaction was a bit disrespectful, Trent Reznor decided to write an apology email to Chris Cornell. Since his fellow musician expressed his regret, Cornell was generous about his reaction and forgave the Nine Inch Nails singer.

Reznor later admitted that his reaction was out of pure disappointment since Cornell is one of the greatest vocalists of all time and he’s so much better than the 2009 record. Following their email exchange, the two didn’t only bury the hatchet, but they also announced a co-headlining tour five years later in 2014.