The Biggest Fear Of Elvis Presley About His Career, His Ex-Girlfriend Explained

Every rock and roll fan knows that there are numerous reasons why Elvis Presley is referred to as ‘The King of Rock and Roll.’ The musician is regarded as one of the most significant cultural icons of the 20th century thanks to his important role in representing the ‘rock revolution’ as well as defining it in mainstream American culture with his music, performance style, and attitude.

Apparently, being one of the most celebrated musicians in the history of rock music doesn’t take away the fear of falling into oblivion. As his former girlfriend revealed, one of Presley’s biggest fears about his career before dying was to be forgotten by his fans since the rocker thought he didn’t do anything classic. Let’s take a look at this unexpected confession together. 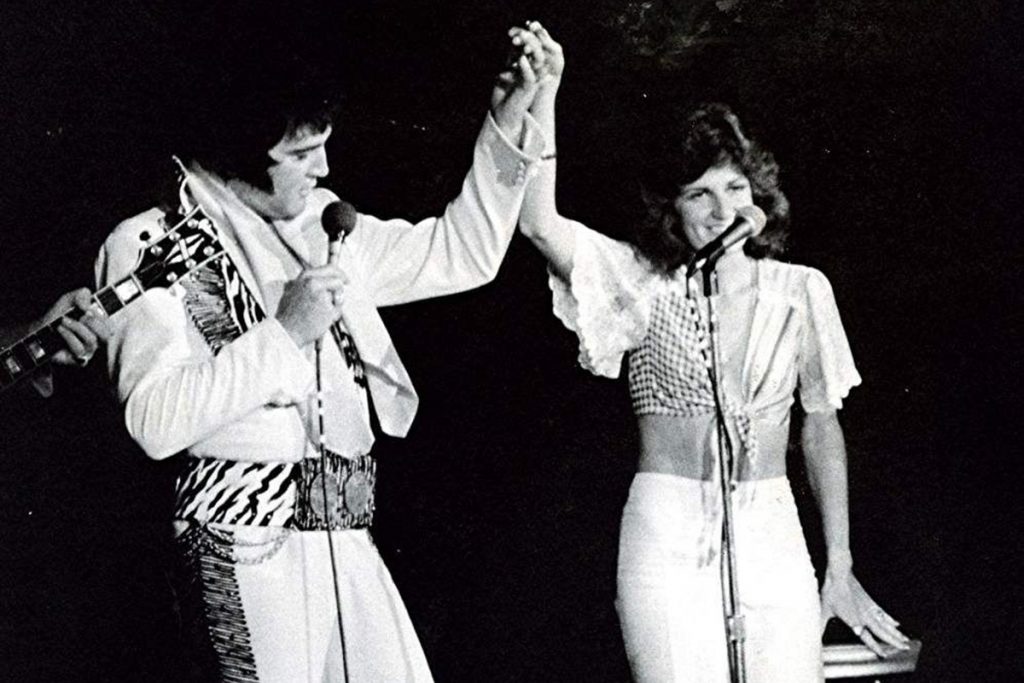 Kathy Westmoreland was initially Elvis Presley’s backing singer, and the duo spent seven years together until the tragic passing of the legend. Kathy first started touring with Presley in 1970, and the King of Rock and Roll introduced her to the crowd in concerts as ‘the little girl with the beautiful high voice,’ which gave her the nickname of ‘Minnie Mouse.’

After spending so much time together, Westmoreland and Presley started dating. The couple dated for about six months, but the backing singer ended their relationship when she realized that the rocker had been cheating on her while they were ‘exclusively’ together.

While their romance came to an end, the musicians stayed close friends until Presley’s passing. In fact, they shared the same bed as friends due to Presley’s insomnia, and Kathy was one of his biggest emotional supporters. She wrote an entire book based on her relationship with Elvis, filled with several interesting details, one of which we’ll be analyzing closer. 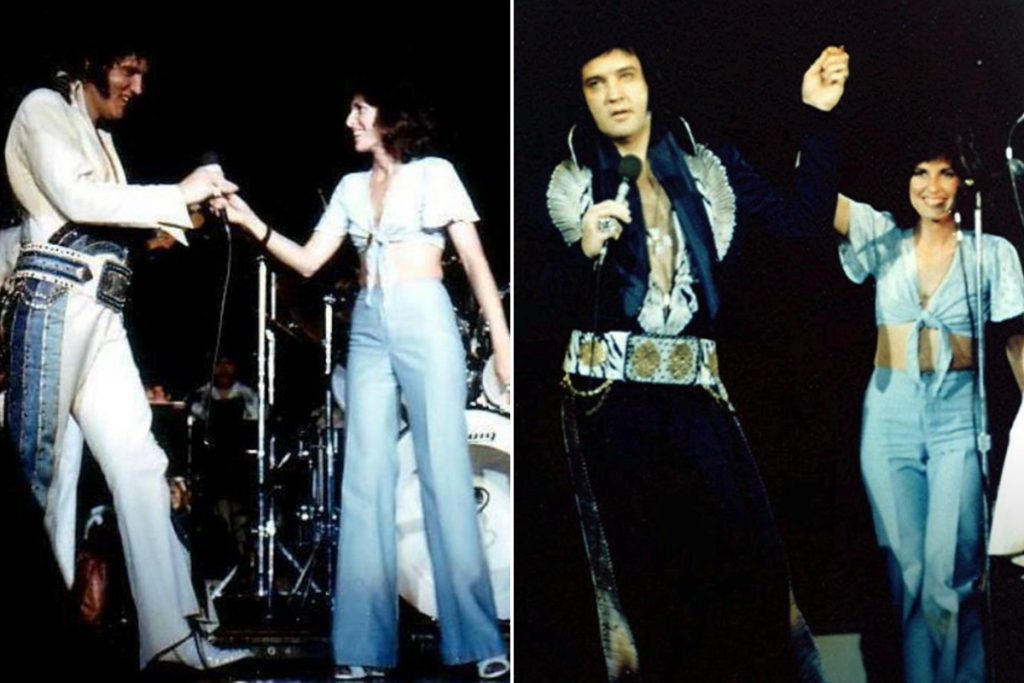 In her book, ‘Elvis and Kathy,’ Kathy Westmoreland penned a late-night confessional conversation she had with Elvis Presley in 1977. Kathy wrote that the King of Rock and Roll revealed his biggest fears about his career, which was unexpected for his fans since Presley looked very confident about his career.

Apparently, it was one of the final conversations she had with Elvis before his death. The musician feared how people would remember him after he died since he was concerned that they would forget him. Furthermore, Presley claimed that he hadn’t done anything classic for his fans to remember him by.

Kathy penned in her book:

“During one of the final conversations I had with Elvis, he asked me out of the blue, ‘How are people going to remember me?’ He was worried that they weren’t going to remember him much at all. He said, ‘I haven’t done anything classic.‘”

It seems like Elvis Presley wasn’t aware that he was an icon to countless fans all over the globe. Despite having undeniable success in his music career, the rocker was still worried about being forgotten, which was unnecessary, considering he’s still one of the most significant icons in rock music history.

However, his confession gives us a sneak peek into his mental state, following his grand success with his music career. His fans now know how the musician couldn’t derive spiritual satisfaction from his success and sometimes fell into despair about his posthumous reputation.