1985 Live Aid was probably one of the most memorable musical acts in rock and roll history. Bob Geldof and Midge Ure organized the event to raise money and help those in need of the famine in Ethiopia. There were two locations for the event, one in London at Wembley Stadium with 72,000 attendees and the other in John F. Kennedy Stadium in Philadelphia with almost 90,000 attendees.

The rest of the world followed the concerts on TV, and the entire show was huge, with 1.9 billion people watching the broadcast all over the world. The contributing performances were Phil Collins, Paul Young, U2, Queen, Dawid Bowie, The Who, Elton John in England and Billy Ocean, Black Sabbath, Rick Springfield, The Beach Boys, Madonna, The Cars, Neil Young, Led Zeppelin, Bob Dylan, and Tina Turner in the USA. However, the most memorable act was Queen, which was remembered by people worldwide for years and years after the event.

Queen’s performance has become their most iconic performance where Freddie Mercury had the entire crowd in the palm of his hands for 20 minutes straight. Hence, it was a big topic in the band’s biopic ‘Bohemian Rhapsody,’ which allowed the fans to reminisce about this legendary performance. It was also an important time for Led Zeppelin as they reunited for the benefit of others when they were reluctant to reunions. However, Pink Floyd’s Roger Waters wasn’t there to see either of the bands and picked his favorite performance by other bands instead of Queen. 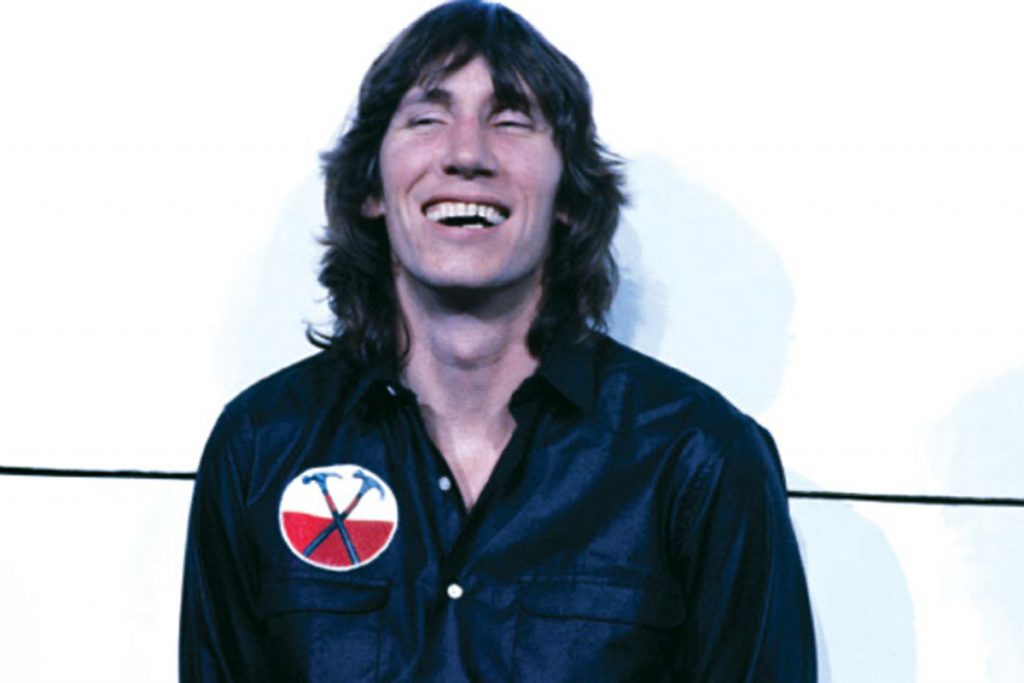 In a backstage interview of the event, Roger Waters spoke about the performances, but it was seen that he had missed some of the big gigs. Even if Pink Floyd didn’t participate in the event, the vocalist and bassist had the opportunity to hang out backstage.

Waters seemed to have missed the performance of Queen, but he talked about how he heard from everyone that the band had the crowd under a spell the entire time. However, he also admitted that he came to the show to see The Who and called them the ‘dinosaurs.’ He stated that their performance was ‘spectacular’ and ‘splendid.’

Here is what he said in the backstage interview:

“I came down to see the dinosaurs, and they were wonderful, The Who. I really came down sort of in time to see them, and I thought they were spectacular, splendid. Everybody’s been buzzing about Queen that I’ve run into. They said they had everybody completely spelled. This kind of game lends itself to that; the stadium gigs do lend themselves to that sort of thing. Don’t they?”

You can watch the interview from 1985 below.