We tend to think that the person who sings the piece is also the songwriter of that track. Yet, the actual writers of some of our favorite songs can be a bit surprising. Many of the creative geniuses behind some well-known classics are, in fact, other stars, even if they are not the voice on the studio version of the song.

Running into tracks written by other artists is pretty common for various reasons. While some do it to make a profit, others derive pleasure from having someone else interpret their music. In some cases, some particular tracks just don’t work for the songwriter due to the style or vocal capabilities.

So, giving them away to other singers seems to be the most sensible decision to make. For instance, Roger Waters submitted one of the unreleased Pink Floyd songs to Marianne Faithfull when it couldn’t find a place for itself in the band’s catalog. There was also a surprise name behind a song from the Fleetwood Mac singer Stevie Nicks’ discography. 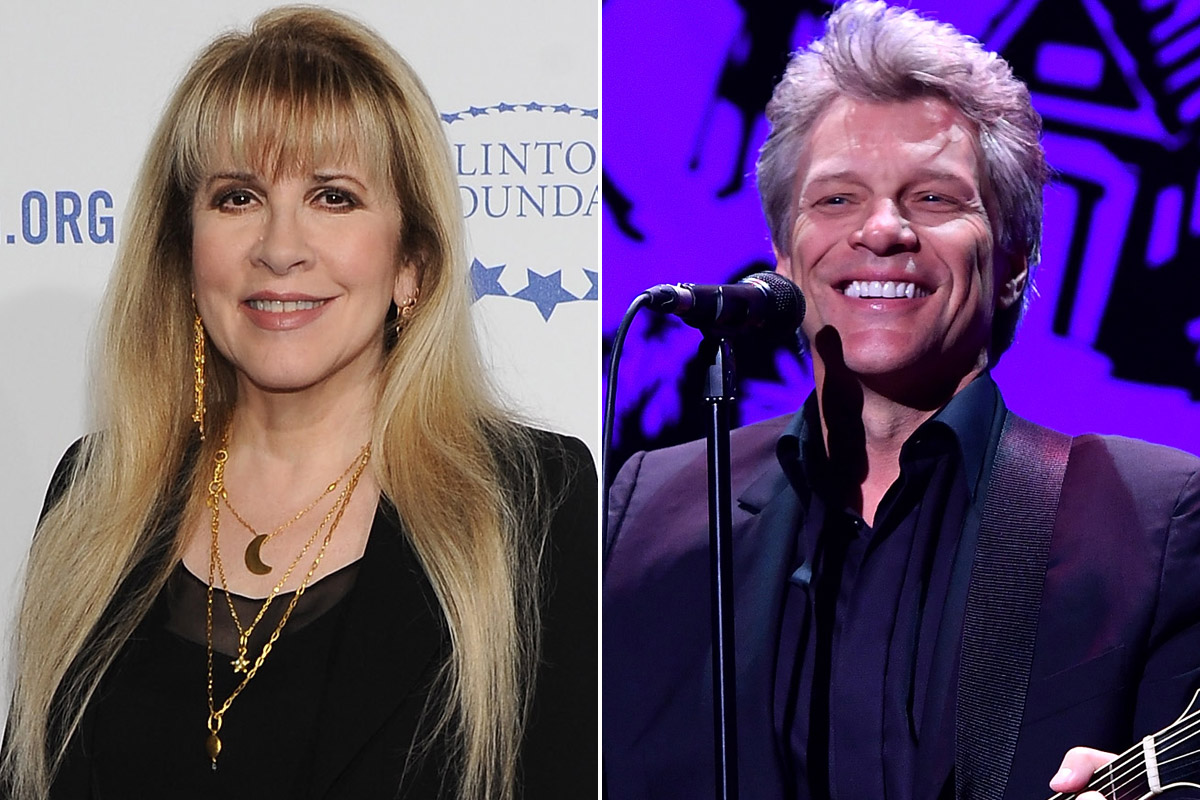 In her 1991’s compilation album, ‘Timespace: The Best of Stevie Nicks,’ the vocalist included some of her hit songs along with three new tracks, one of which was ‘Sometimes It’s a B*tch.’ The surprise mastermind behind the song was none other than Jon Bon Jovi.

While Bon Jovi is known for his prolific songwriting partnership with the band’s former guitarist Richie Sambora, he co-wrote that song for Nicks with Billy Falcon, who he hired to work together in the early 1990s. In a previous interview, Stevie shared her initial thoughts about the track and why it surprised her in some ways.

“When I first heard this song, I really did not quite understand what Jon was trying to say,” Nicks admitted, as she recalled her first reaction hearing the track. She then said, “But over the two weeks that we sang it together (at my mike), I started to realize that Jon, without knowing it, had sort of taken a time machine back 18 years and watched my life, the good parts and the bad.”

The singer continued, confessing that she had initially assumed it to be a ‘love song.’ “It was not a love song, which of course, I had expected it to be. It was much more than that to me. Bon Jovi had picked up on the fact, before meeting me, that there was no way he could know what I had lived through without having lived through it with me, so he dreamed.”

Considering her statements, it looks like Stevie Nicks eventually thought the song fit her despite her initial confusion. So, Jon Bon Jovi seems to have done a good job of dreaming about what Nicks’ life had been like, as he managed to craft a meaningful piece for Stevie by using his instincts.