Phil Anselmo, mainly known for being Pantera’s frontman, is regarded as one of the greatest frontmen of all time. His success in the music industry is attributed to his vocal talents as he is mainly using his head voice which is highly useful when singing songs in the metal genre.

He discovered his talents at an early age and quit high school to focus on his music. He was hired to Pantera when he was only 19 in 1987, and they achieved great success. Pantera released their 7th album ‘Far Beyond Driven’ in 1994, and it debuted at No. 1 in the United States. He showed his talents in the thrash metal genre and later founded and evolved groove metal with the band.

In 2003 Pantera disbanded because of some communication problems, especially concerning Anselmo. However, after Pantera, the talented vocalist pursued other projects. He focused on Superjoint Ritual for a while and wrote around 75% of the band’s music. In 2019 the band members moved further away from each other, and Anselmo revealed that he doesn’t want to play with them anymore. 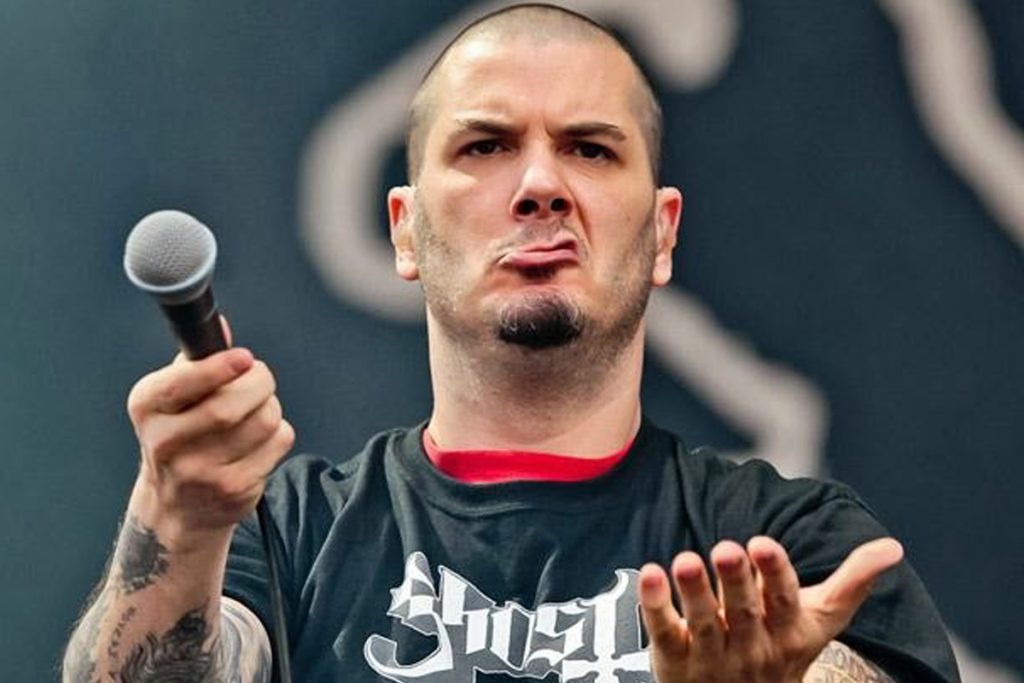 Anselmo was involved in many small super-groups, which he named as his side-projects. Some of the bands were Arson Anthem, Christ Inversion, Southern Isolation, Viking Crown, and Eibon. They didn’t last long but allowed Anselmo to stay in the metal scene and continue showing his vocal talents.

It is surprising to see the talented frontman’s net worth this low. You may have previously seen some famous rockstars’ net worths lower than expected like, Misfits’ Glenn Danzig with $6.5 Million, Slipknot’s Corey Taylor with $10 Million, and Deep Purple’s Ritchie Blackmore with $25 Million.

These musicians’ net worth is regarded as a low amount, and that’s why Anselmo being at $4 Million is very surprising to see. The Pantera frontman has been involved in many projects and earned such worldwide success that it is shocking to see he got stuck at only $4 Million.