How Much Money Corey Taylor Earned From Slipknot And Stone Sour? He Has An Insane Net Worth In 2021

Slipknot and Stone Sour frontman Corey Taylor has a successful music career that spans over nearly three decades including monumental studio albums such as his self-titled debut album, second studio album ‘Iowa’ and iconic tracks like ‘Surfacing,’ ‘Duality,’ and ‘The Heretic Anthem’ with Slipknot. In addition to those, his unforgettable works with Stone Sour such as their sixth studio album, ‘Hydrograd,’ and ‘Come What(ever) May’ have increased Corey’s popularity.

As many of you might know, Corey Taylor formed Stone Sour in 1992 with drummer Joel Ekman, bassist Shawn Economaki, lead guitarist Josh Rand. While the band was recording a demo album in 1993 and another in 1994, Taylor abandoned Stone Sour to join Slipknot and did not return for five years, until 2002 when the band finally released their self-titled debut album, ‘Stone Sour.’ 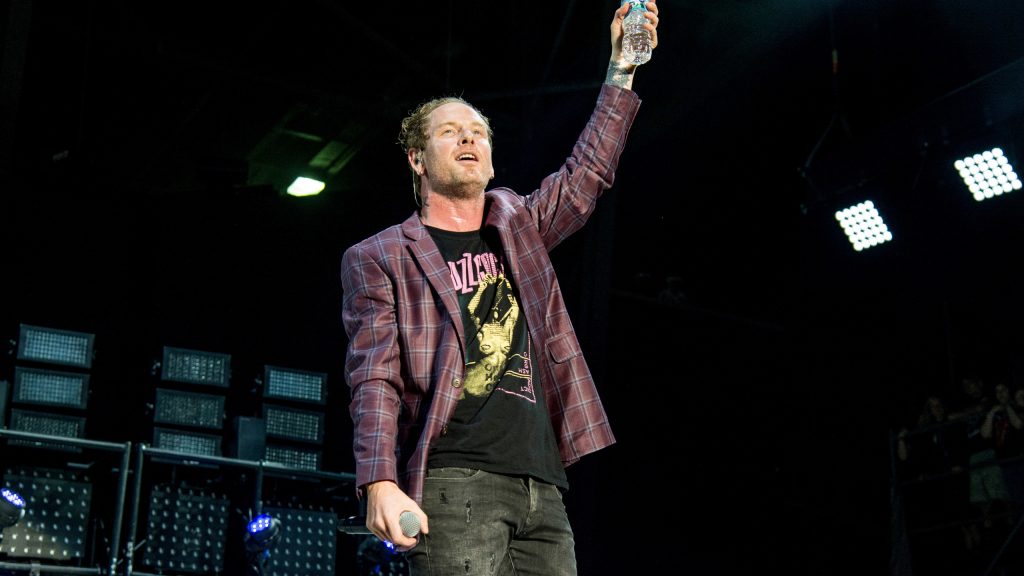 Having a career filled with countless hits, iconic albums, and endless live performances brings a portion of fortune to every musician just like Corey Taylor who has a net worth of $10 million thanks to his tenure with Slipknot and Stone Sour both as a lead vocalist and lyricist.

On top of his own music career, the legendary lead vocalist also has appeared as a guest musician on albums by other iconic bands such as Soulfly, Apocalyptica, Damageplan, Steel Panther, and Code Orange all of which brought an amount of income to Taylor’s net worth.