Metallica Disables Fans’ Comments On One Specific Album They Released On YouTube And It’s Not St. Anger

The San Fransisco-based, heavy metal band Metallica has been enjoying worldwide success since the mid-’80s. The band has released ten studio albums to this day, and James Hetfield recently revealed that they’ve started working on a new album after their latest album Hardwired… to Self-Destruct, which was released in 2016.

Metallica is without a doubt one of the most legendary and influential metal bands in metal history, and they are considered to be one of the ‘big four’ metal bands, alongside Anthrax, Slayer, and Megadeth, that revolutionized the genre. Although the band has been enjoying mainstream success for almost four decades, they have also released some albums that weren’t appreciated by fans and critics.

Which Album Was One Of Metallica’s Least Like Ones? 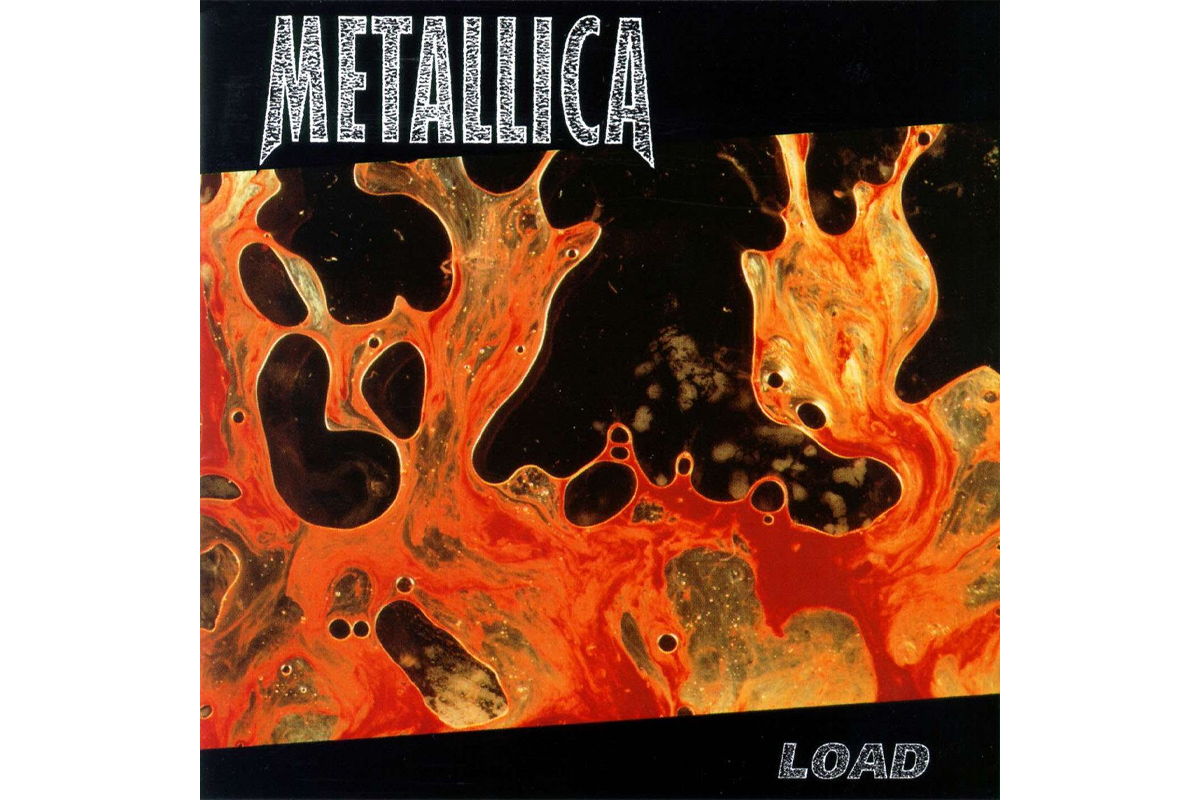 One such album is Load which is Metallica’s sixth studio album and was released in 1996. It should be mentioned that the album they released right before Load, was their self-titled record-breaking album, which is often referred to as The Black Album. The Black Album was a huge success and exceeded everyone’s expectations, thus any follow-up would’ve been criticized more harshly.

Some sources like Rolling Stone and Q praised Metallica for bridging ‘old-school biker rock and the doomier side of post-grunge ’90s rock.’ However, others like AllMusic remarked that Load was ‘repetitive, uninteresting, and poorly executed‘ and some also pointed out that there were fewer solos.

Some years later Lars Ulrich said that the reason why a lot of people disliked Load was due to the artwork. For instance, the album cover is an artwork created by Andres Serrano in 1990 by mingling his own semen and bovine blood between two sheets of Plexiglas. Also, for the album’s photoshopping band members had adopted the ’70s glam rock era style and were wearing eyeliner. 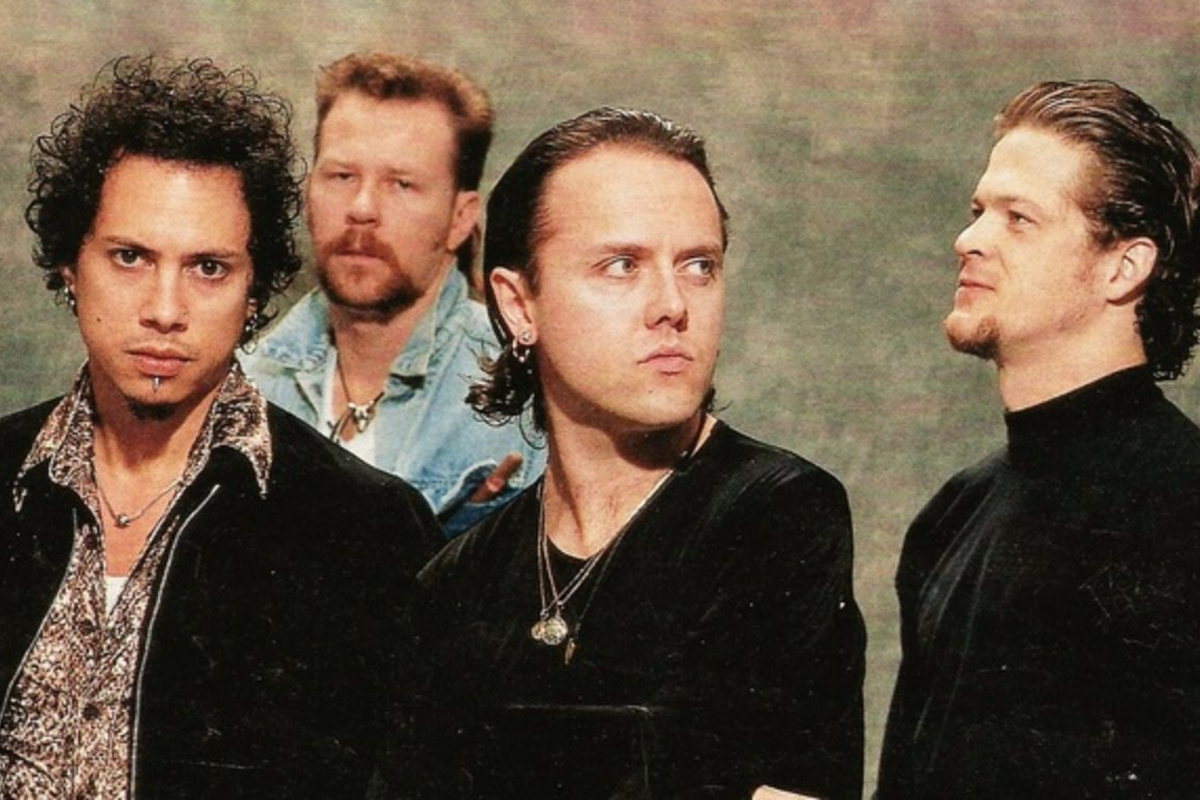 As you know, Metallica is one of the old-school bands that for a long time resisted technology and streaming services. However, today, Metallica’s YouTube channel is filled with songs from their albums, music videos, live shows from all around the world, and other special content.

Although the band enjoys receiving fans’ comments and views, we recently spotted some tracks on which the comments section has been disabled. Unsurprisingly, the tracks belong to the Load album, but the interesting aspect is that the songs which have a music video have their comments section on. This might be a riddle expecting to be solved by hardcore Metallica fans.