Kirk Hammett Puts His Signed ‘Ouija Board’ Guitar Up For Auction After Selling Another One For $112,500

Metallica lead guitarist Kirk Hammett recently put another signed guitar up for auction which was played on stage and used for recording, and apparently, the ‘ouija board’ guitar has a minimum bid price of $225,000 during the upcoming auction which is going to take place on April 14, at 9 am.

Before joining Metallica, the iconic guitarist Kirk Hammett formed the band Exodus in 1979 while he was only 16 years old. Later in 1983, following the dismissal of their lead guitarist Dave Mustaine due to his substance abuse, Metallica asked Kirk Hammett to join the band. 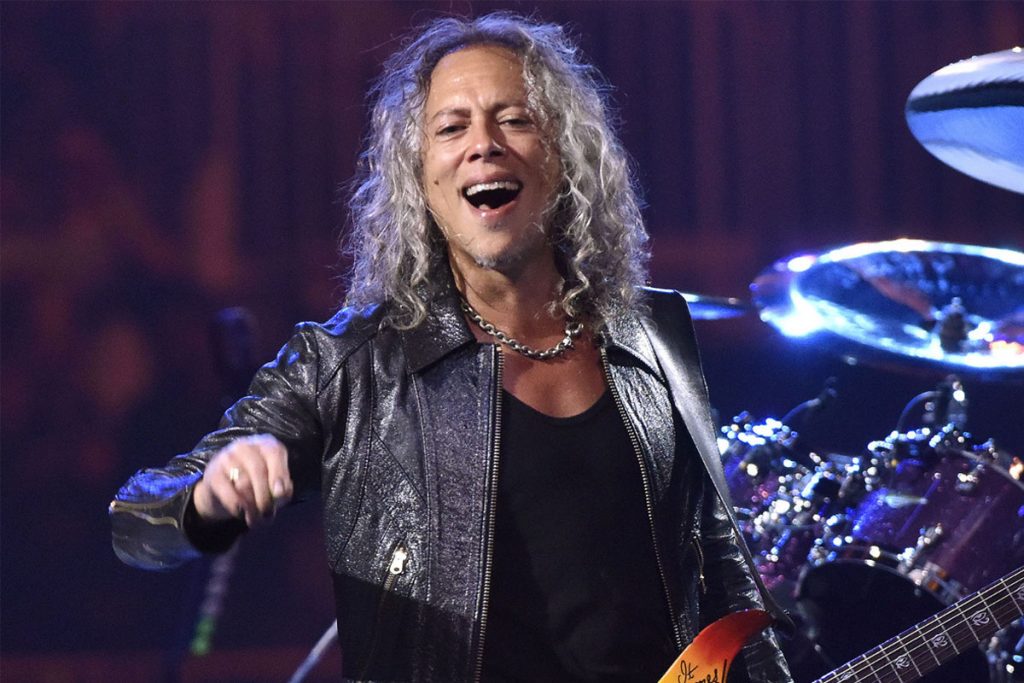 As many of you know, everything Metallica-related, especially if it’s a gear that belongs to a band member has great value among the band’s fans since Metallica is one of the greatest bands in history. Anything from guitar picks to the actual guitar itself worths a high price for the loyal fans of the band.

That’s exactly why the electric guitar Kirk Hammett used in the music video for Metallica’s legendary track ‘One‘ which was the first Metallica song to receive an accompanying music video, has sold for $112,500 to an anonymous buyer at auction on April 7. 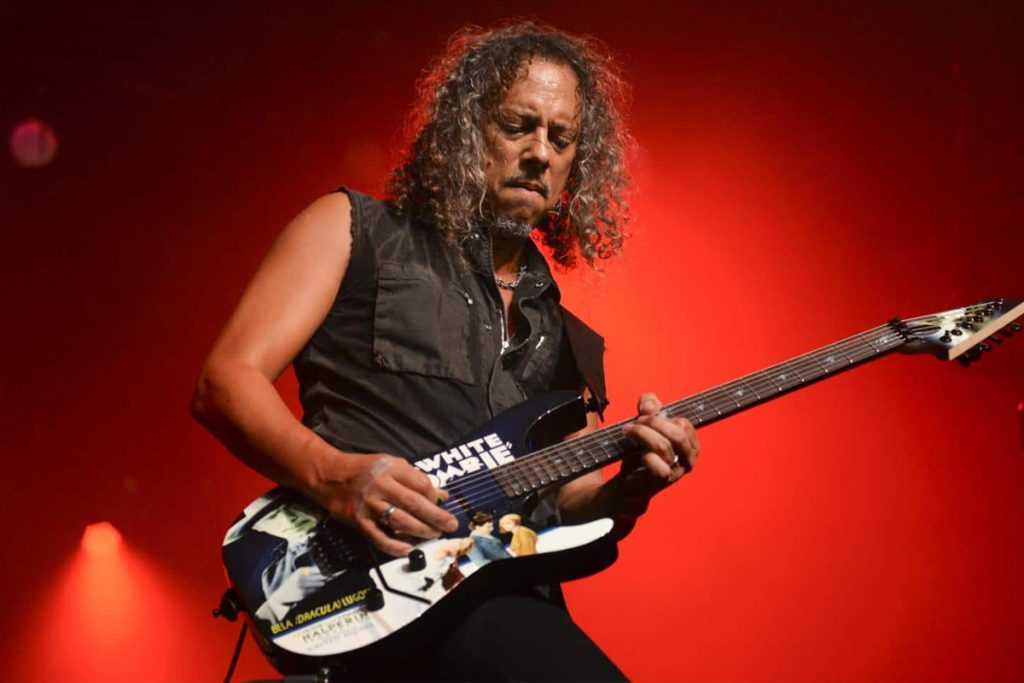 While the sold guitar was the ESP 400 Series S-Type which had a natural look with a rosewood slab neck, and Kirk Hammett’s signature in silver ink on the body, the most recent glow in the dark ‘ouija board’ guitar that is up for auction has graphic elements from classic ouija mystical board game.