Despite being one of the most well-known rappers of this generation, Post Malone has also gained acclaim for blending a range of genres including hip hop, pop, and rap-rock. Although rock may sound unexpected, Post Malone actually has every reason to feel like a rockstar as he has not only collaborated with various rockers but has even played in a metal band.

As many of you know, the famous rapper first attained recognition in 2015 following the release of his debut single ‘White Iverson’ when he was only 20 years old. The young rapper subsequently signed a recording contract with Republic Records and since then, he has released numerous chart hits including ‘Circles,’ ‘Congratulations,’ and last but not least, ‘Rockstar.’

Today, the whole world knows Post Malone with his one-of-a-kind style that includes his face tattoos, his attitude that goes hand in hand with being a rock star, and his numerous awards. However, there aren’t many people who know his metal music background as well as his close friendship with a number of metal gods such as Ozzy Osbourne and Tommy Lee. Let’s dig deeper into the rocker Post Malone’s story together. 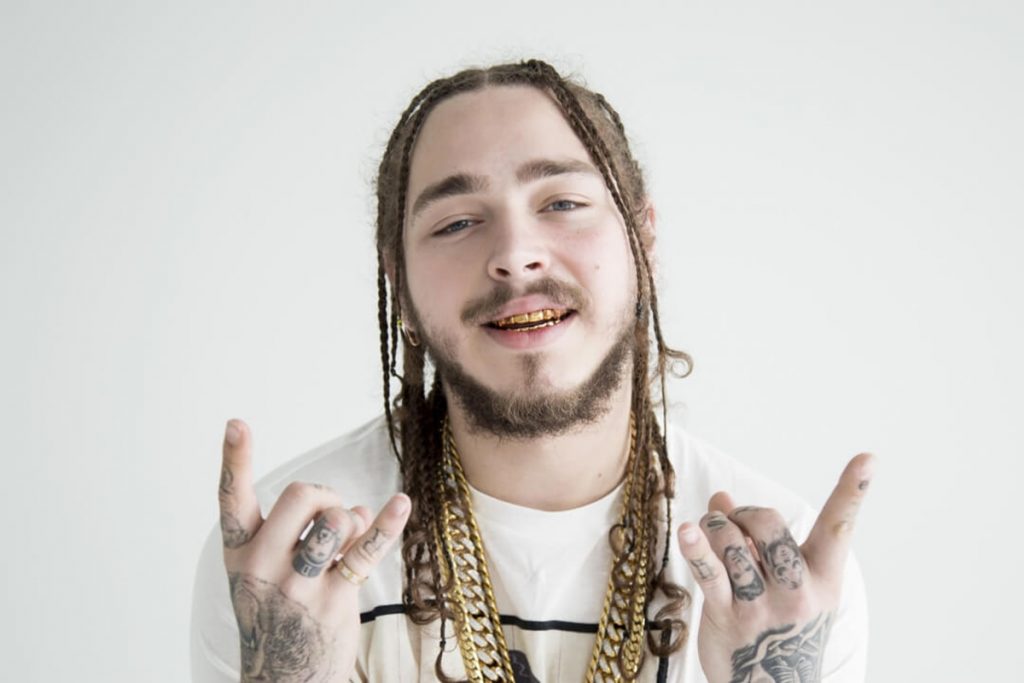 Post Malone made a bold move by making his first metal collaboration with none other than Prince of Darkness, Ozzy Osbourne, as the two released a track named ‘Take What You Want.’ The song was featured in the rapper’s third studio album, ‘Hollywood’s Bleeding’ in 2019, and a year later it appeared on Osbourne’s twelfth studio album ‘Ordinary Man.’ The song was a success as it peaked at No. 8 on the US Billboard Hot 100 songs chart.

The two must have achieved an instant harmony as Ozzy Osbourne and Post Malone collaborated on another track named ‘It’s a Raid.’ The accompanying music video was an animated version of both Ozzy and Post Malone re-creating the hilarious incident when Ozzy accidentally triggered the alarm system at a rented house and was soon surrounded by police in 1972.

In addition to working with the Prince of Darkness, Post Malone also expanded his rockstar-friend-circle by releasing a song named ‘Tommy Lee’ in collaboration with Tyla Yaweh which was released on June 12, 2020. As expected, the track was successful as it received a gold certification and gained recognition by the Mötley Crüe drummer himself.

Becoming close friends after the track, Post Malone released another track named ‘Motley Crew’ and Tommy Lee joined the rapper for the track’s music video. The highly anticipated music video instantly drew fans’ attention and it received more than half a million views in less than six hours.

Post Malone Was A Member Of A Metal Band 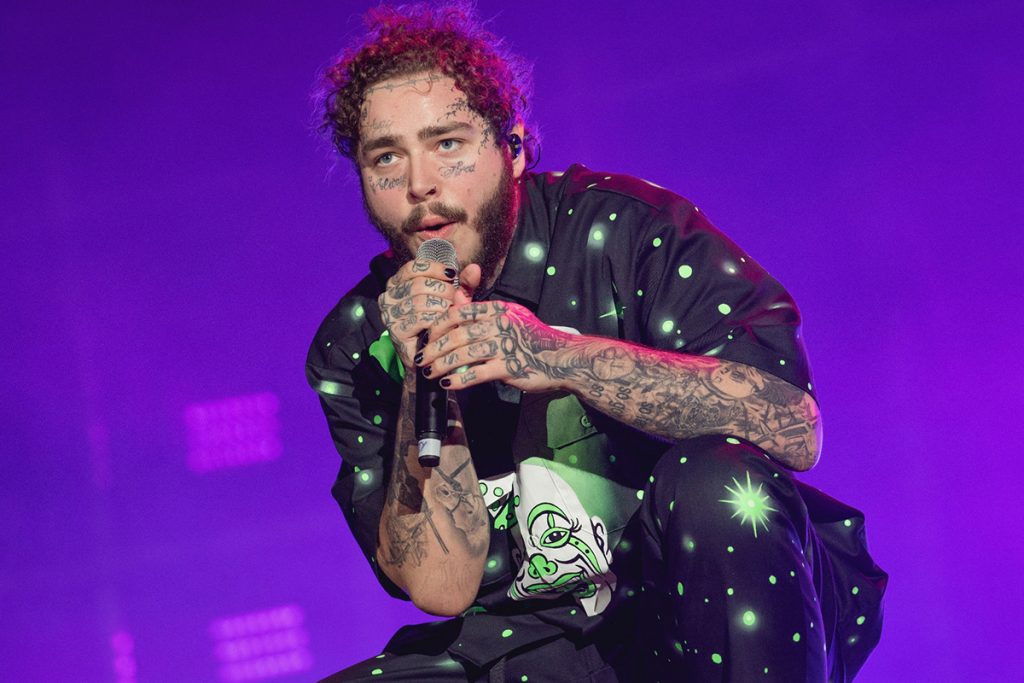 Surprisingly, Post Malone’s initial interest in music started as a teenage guitarist in his then-band Ashley’s Arrival. There are even videos of young Malone rocking the stage with his killer rock moves. However, that wasn’t even his first involvement with metal music as back in 2010, he had auditioned to become the guitarist for Crown the Empire. Nonetheless, as the lead singer Andy Leo revealed in an interview, Post Malone’s guitar string broke during the audition and he missed his chance with the band.

Although the whole world now knows Post Malone as the successful rapper that he is, he has often been praised by many rock and metal icons and has also worked with many of them. The rapper has been frequently seen on stage with rock legends such as the time when he performed with Aerosmith at 2018 VMAs. Malone closed the whole show with his chart-hit ‘Rockstar’ with his fellow rapper 21 Savage which was the moment when the whole world found out about a new musician who is both a rock star and a rap icon.

You can listen to mentioned tracks below.