Linkin Park lead singer Chester Bennington and Mike Shinoda were bandmates for a little over two decades, during which the two musicians had a close friendship. The duo worked hard on their band’s music, and it paid off as Linkin Park is one of the best-selling bands of the 21st century. Furthermore, the band has won countless awards, including two Grammys, six American Music Awards, two Billboard Music Awards, and more.

After writing, recording, and touring together for many years, Mike Shinoda lost his bandmate, Chester Bennington, when he passed away on July 20, 2017. It was a widely known fact that the singer had been struggling with depression and substance abuse for most of his life, and he eventually committed suicide at his home at the young age of 41.

The unexpected passing of Bennington broke every fan, friend, and family member’s heart, and Mike Shinoda was quite vocal about his emotions after losing a close friend. During multiple interviews, the singer opened up about how he felt when the Linkin Park singer decided to end his life, and fans empathized with his pain.

However, there was one time when the musician reacted negatively when his late bandmate’s name was mentioned, mainly because it was about a similarity between him and Chester Bennington. Let’s take a closer look to those times and see the reason behind Shinoda’s unexpected reaction.

Mike Shinoda Didn’t Like Being Compared To Chester Bennington 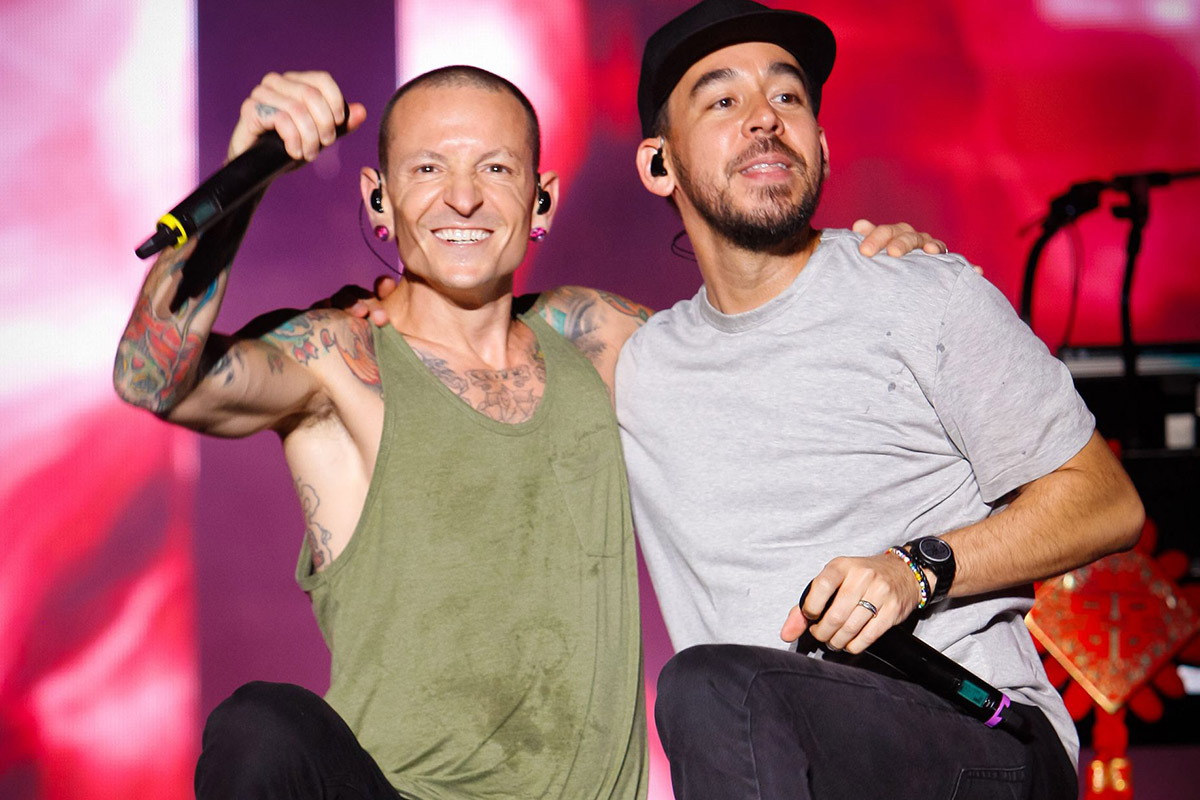 For those of you who may not know, Mike Shinoda sometimes produces his fans’ songs during his live streams on his official Twitch account. Mike often talks about making music during these streams and helps new musicians understand how the whole process works, but it never is about Linkin Park.

During a stream on February 1, 2021, the Linkin Park icon was asked if he’s looking for a new singer for his band and he responded with a solid no. Although the musician started answering some questions, he didn’t appreciate the constant questions about the band since the purpose of his streams has nothing to do with Linkin Park.

At some point, Mike Shinoda started expressing how uncomfortable he is with the endless comparisons of his voice to Chester’s after reading numerous comments about it. In addition to stating that bringing up his late bandmate in the middle of producing a fan’s song is extremely disrespectful, Shinoda got angry about the comparison while stressing that he’s nothing like Bennington when it comes to his voice and appearance.

During the live stream, Shinoda said:

“You gotta stop with the Chester stuffing the chat because number one if you can’t tell the difference between this guy who’s Japanese Italian… Like there’s an accent. What’s wrong with you? Stop! And if you’re just trolling then mods will just kick you out.

So please just be respectful and stop being stupid. Because that’s not what this is for. We’re having fun here and you guys are being not fun. If you honestly can’t tell the difference then I don’t know what to tell you.”

You can watch those moments down below.