Led Zeppelin lead vocalist Robert Plant opened up about the time when he lost his 5-year-old son Karac during an interview with Dan Rather on AXS TV back in 2018, as well as thanking his bandmate drummer John Bonham and his wife for being there for him, implying that other bandmates including Jimmy Page didn’t support Plant during those hard times.

As some of you might recall, the legendary lead singer Robert Plant experienced a tragic incident when he and then-wife Maureen Wilson lost their 5-year-old son Karac Pendragon in 1977 because of a stomach illness which was an unexpected loss for the family.

Led Zeppelin was on tour in New Orleans when Plant received the devastating news, and as expected, after learning of his son’s passing, the tour was canceled and the Led Zeppelin frontman went to his home in England in order to be with his family and bury his child. While rushing back to his home, Robert Plant was joined by the band’s tour manager Richards Cole and his personal assistant Dennis Sheehan.

While late drummer John Bonham and his wife Pat Philips were also there for his friend and bandmate, making an appearance at Karac’s funeral, fans were surprised to know that lead guitarist Jimmy Page was nowhere to be seen while his friend just lost a child.

What Did Robert Plant Say About Jimmy Page? 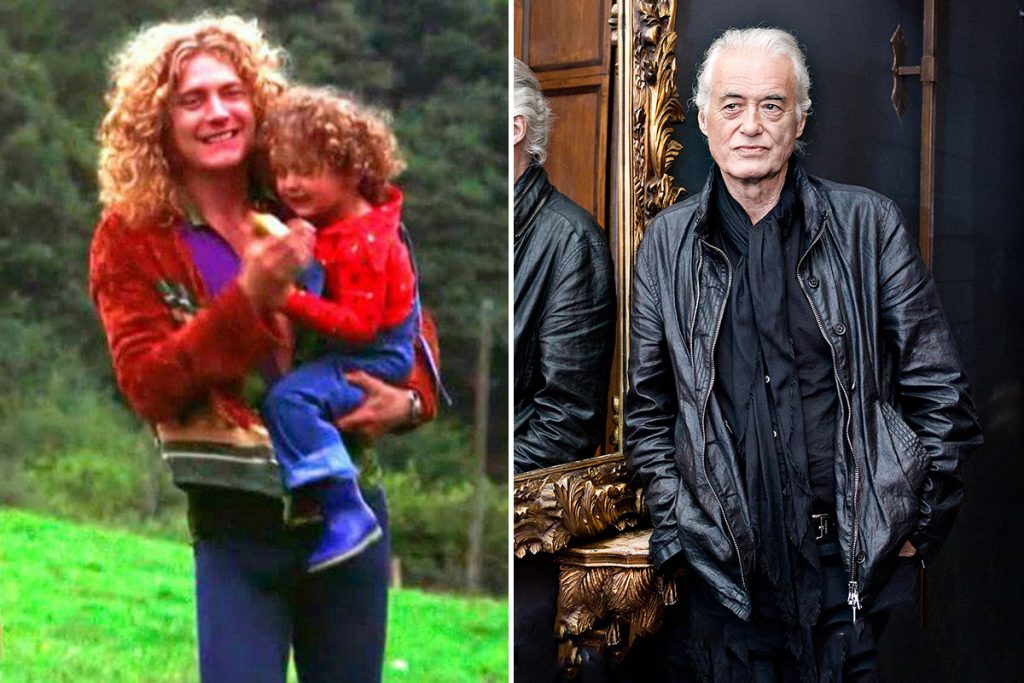 After the unexpected absence of Jimmy Page, Rolling Stone reported that Robert Plant thought his bandmates who weren’t there with him while he was burying his 5-year-old son weren’t as respectful and close as he thought they were.

Here is what Plant said:

“Maybe they don’t have as much respect for me as I do for them. Maybe they’re not the friends I thought they were.”

During an interview a few years back, Robert Plant opened up about losing his son Karac more than four decades ago and stated that one of the most helpful things that supported them during that time period for him and his wife came from their friends, especially his band member John Bonham and his wife while implying that Jimmy Page wasn’t the friend who helped him while he was mourning for his son.

Here is what Robert Plant said:

“But we pulled tight together and both my wife and I, we had strong families so … and good support, I mean, John Bonham from Zeppelin and his wife Pat, they were magnificent with us and helped us a lot. And we lived pretty close together, a long way from London. So we were kind of local people.”

You can click here to see the source and watch the full interview below.