Throughout their music career, every Mötley Crüe member has lived the sex, drugs, and rock and roll life to its fullest. Especially in the early days of their career, Nikki Sixx, Vince Neil, Tommy Lee, and Mick Mars were well-known for their outrageous way of clothing, backstage antics, and their heavy consumption of alcohol and drugs.

Their hedonistic lifestyle inevitably brought them trouble as Tommy Lee got to leave his sons and wife Pamela Anderson due to his heavy drinking and violent habits. Nikki Sixx once almost died of a heroin overdose, and Vince Neil got into a car crash that killed Hanoi Rocks drummer Nicholas ‘Razzle’ Dingley.

In light of these events, it’s safe to say that each Mötley Crüe member created a bad reputation for themselves with their over-the-top lifestyles. Mick Mars was asked to define his bandmates only using one sentence in a previous interview with MTV News. Though you may think it was hard for the guitarist to use a limited amount of words for the people he has been working with, he actually did a pretty good job.

What Was Mick Mars’ Definition For The Rest Of Mötley Crüe? 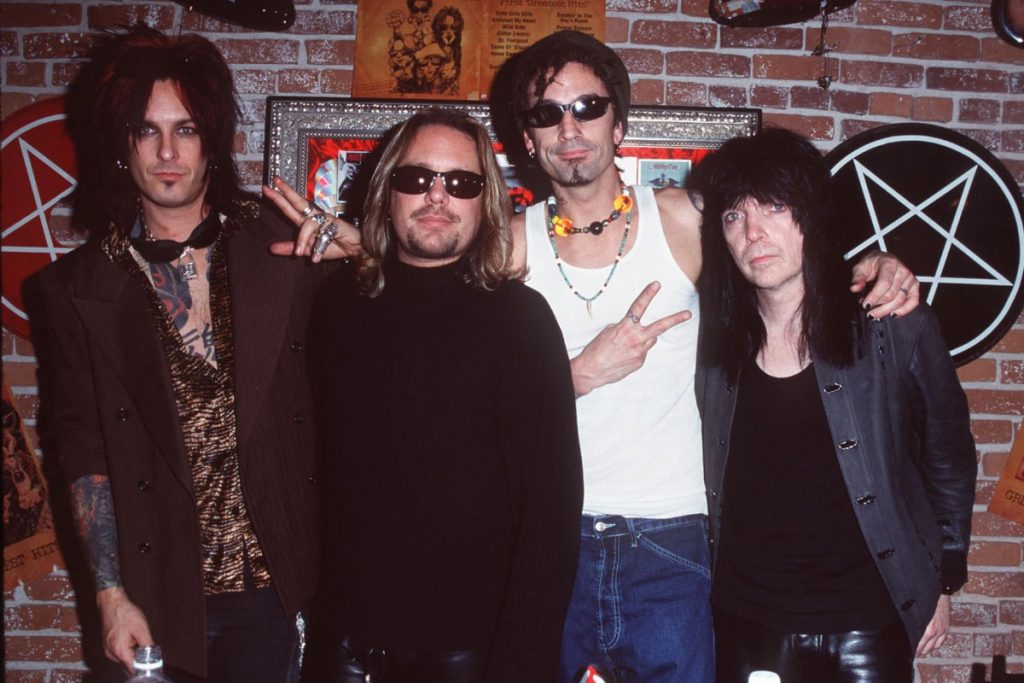 During an old interview with MTV, Mick Mars revealed his thoughts on his Mötley Crüe bandmates. When the musician said that he, Nikki Sixx, Vince Neil, and Tommy Lee were like brothers, the news reporter asked him to define each Crüe member in one sentence.

As a response, the guitarist stated that Nikki Sixx is ‘a maniacal madman,’ Vince Neil is an entirely wild person, and Tommy Lee’s got his girlfriend at the time, Heather Locklear. As it seems, Mick Mars was quite aware of his bandmates’ antics and on-the-edge lifestyles though he always refrained from joining their crazy acts.

“If you had to define each member in one sentence, what would you say about them?”

In response to this, Mars said:

“I would say Nikki is a maniacal madman. Vince is just completely wild, and Tommy’s got Heather.”

You can watch the rest of the interview below.