How Did Jimi Hendrix Influence Tennis Fashion For Good?

Guillermo Vilas is an Argentine professional tennis player, and he has become one of the most successful and talented tennis players in the world. Throughout his career, Villas won one year-end Master, nine Grand Prix Super Series titles, and four Grand Slam tournaments with many more. He is one of the few tennis players who beat their opponents in more than 900 matches.

Netflix started to work on Vilas’ life and career full of interesting and unforgettable moments as a part of a documentary film project. The documentary entitled ‘Guillermo Vilas: Settling the Score’ was released on October 27, 2020, and reflects not only Vilas’ career as a tennis player but also shows how Jimi Hendrix and hippies influenced his style. 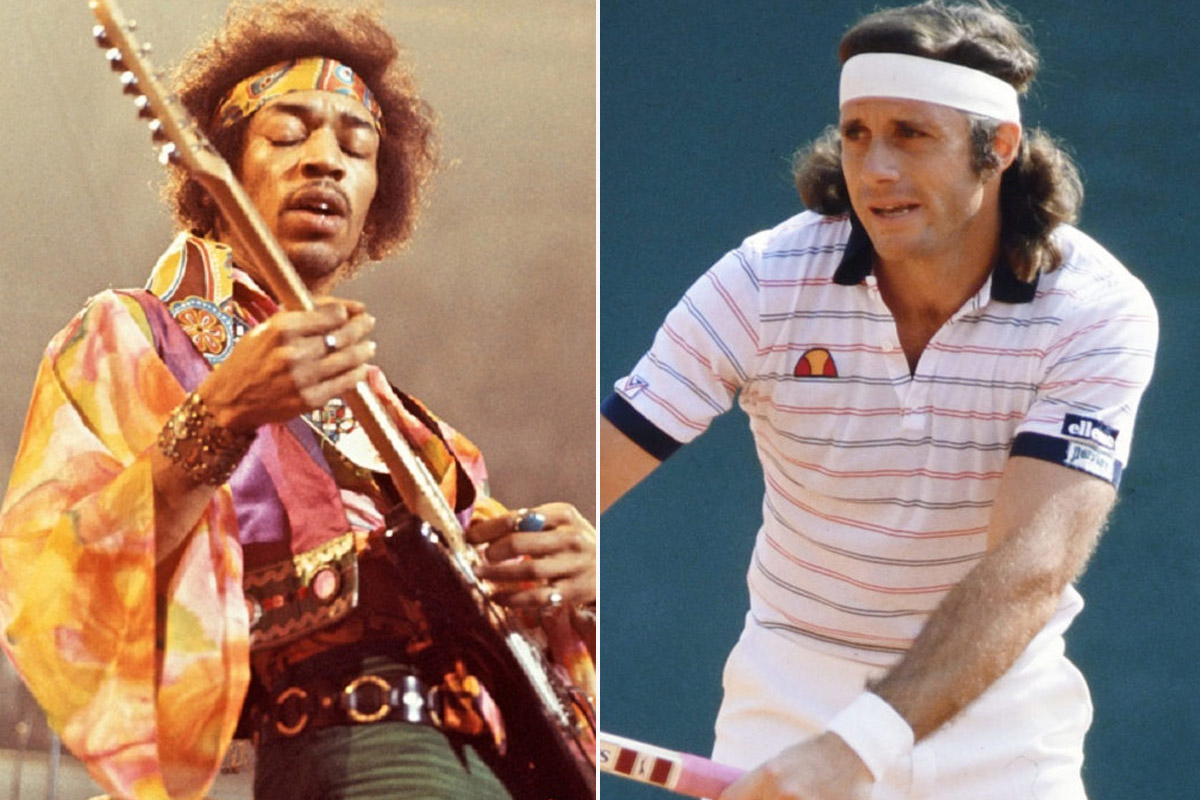 During the 70s, Guillermo Vilas was also greatly influenced by rock and roll and the hippies’ lifestyles. The documentary highlighted what Vilas thought about hippies and revealed that he felt their passion and freedom so he chose to live his life like them. According to Villas, life shouldn’t have been about money, career, and other materialistic values.

Guillermo Villas continued his tennis career and before one of his tournaments in the US, he went to a shop in Houston to buy some ‘modern’ works. The shopkeeper gave him Jimi Hendrix’s works and he became a huge fan of the legendary guitarist. Villas listened to him non-stop while he was traveling all around the world for his matches.

As a dedicated Hendrix fan, Villas started to use headbands like the guitarist during his tennis matches, and his style affected whole tennis fashion. Then, Villas’ contemporaries and successors also wanted to wear headbands so it has become an inseparable part of tennis players’ style. It can be said that Hendrix influenced both young generation musicians and tennis players with his iconic look.