While many people usually consider Axl Rose an aggressive troublemaker who is often judged by the press, the rocker’s anger issues possibly result from his traumatic childhood. Rose was not only abused and oppressed by his stepfather, but he also grew up with a lie.

The GN’R vocalist believed his stepfather was his biological father until he discovered his birth father left him and his mother when he was two years old. Let’s break down one of the most tragic stories from Axl Rose’s childhood to see how the frontman coincidentally found out the truth.

Axl Rose Grew Up Believing His Stepfather Was His Birth Father 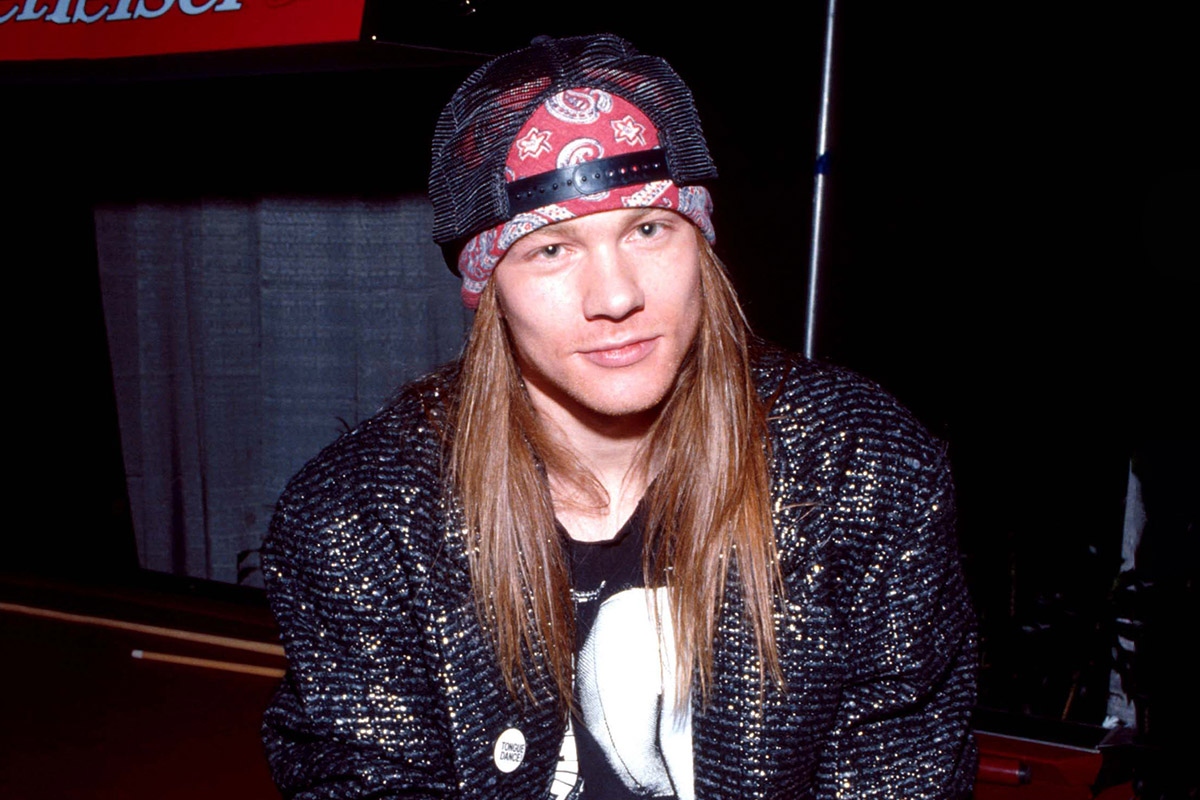 Axl Rose was born as William Bruce Rose Jr. in Lafayette, Indiana, as the oldest child of Sharon Elizabeth, who was only 16 years old and a student in high school. His birth father was a 20-year-old named William Bruce Rose, and the pregnancy was unplanned.

Although the young couple tried to work things out for nearly two years, the musician’s father left Rose and his mother. To raise her kid with a father figure, the rocker’s mother remarried another man named Stephen L. Bailey and changed her son’s name to William Bruce Bailey.

Since his father left them at the early age of two, the Guns N’ Roses icon grew up believing his mother’s husband was his real father. Stephen L. Bailey was a horrible father figure since he regularly beat Axl and his siblings. On top of this, the household he grew up in was oppressive, and almost everything was banned and considered evil, including music, television, and women.

One day, while going through insurance papers in his parents’ home, the 17-year-old Axl discovered his biological father’s existence. After finding out the truth, the young Axl Rose turned into an aggressive young man as he was arrested more than twenty times and served jail terms of up to three months.

Unfortunately, Axl Rose never met his biological father as an adult since William Rose Sr. was murdered in Marion, Illinois, in 1984. To his surprise, Rose didn’t even find out about the murder until years later, but he legally changed his name to W. Axl Rose to readopt his birth name and accept his father’s presence.